THE FOODIST / NY TAKES IT TO THE STREETS 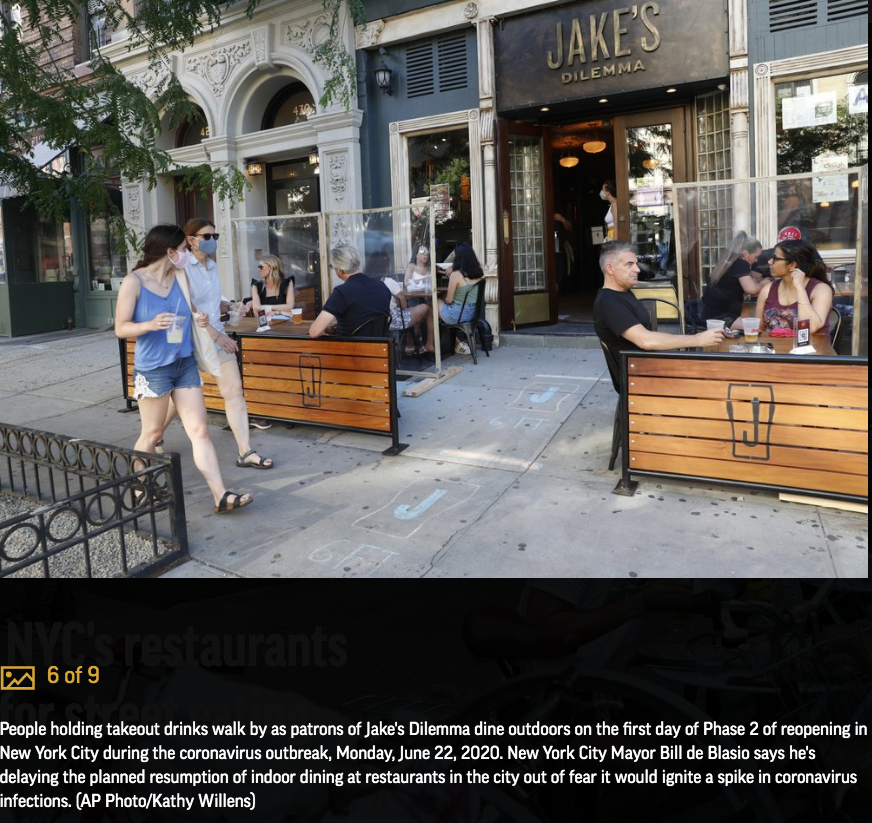 Here are images taken by Associated Press photographers of how some restaurants in New York City are coping with the Covid-19 pandemic: 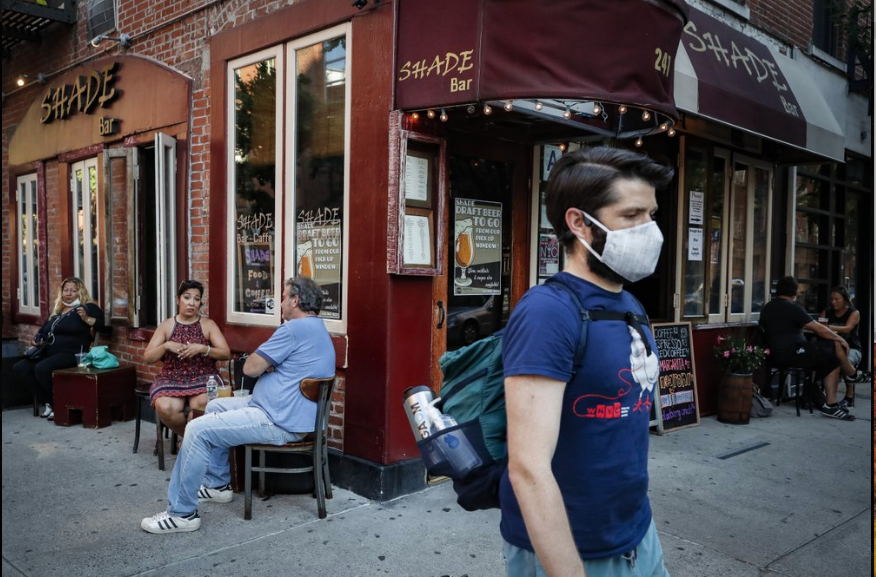 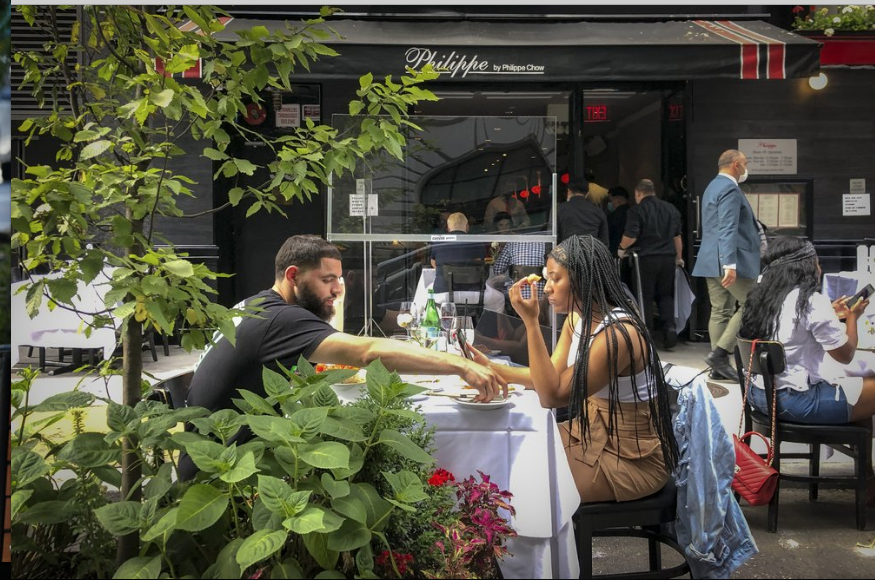 SOURCE: The Associated Press is an American not-for-profit news agency headquartered in New York City. Founded in 1846, it operates as a cooperative, unincorporated association. Its members are U.S. newspapers and broadcasters. AP’s mission is to inform the world

In 1846, five New York City newspapers funded a pony express route through Alabama to bring news of the Mexican War north faster than the U.S. Post Office could deliver it.

The venture was organized by Moses Yale Beach (1800–68), second publisher of The Sun, joined by the New York Herald, the New York Courier and Enquirer, The Journal of Commerce, and the New York Evening Express.

The “AP” pony express collected dispatches arriving at Mobile by boat from Mexico and carried them to Montgomery where they were taken by the coaches of the Great Southern Mail to Richmond, Virginia, the then southern terminus of the telegraph.

AP is the first private sector organization in the U.S. to operate on a national scale. Over the past 170 years, we have been first to inform the world of many of history's most important moments, from the assassination of Abraham Lincoln and the bombing of Pearl Harbor to the fall of the Shah of Iran and the death of Pope John Paul.