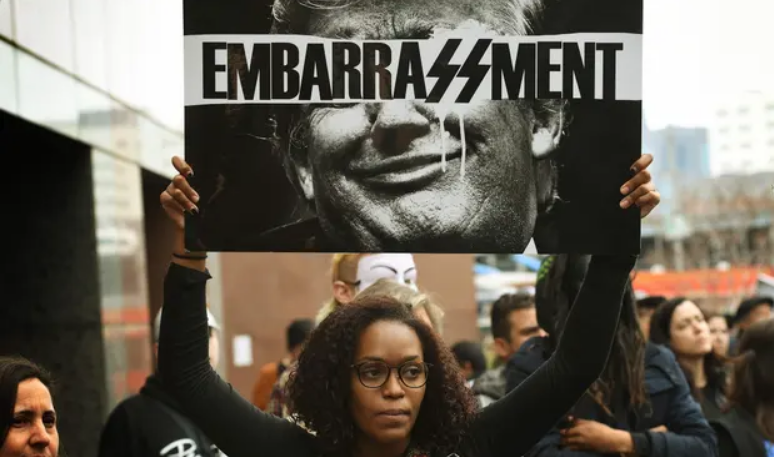 Trump has sucked the life out of America

GUEST BLOG / By / Sean Colarussi, Politicususa.com--Donald Trump hasn’t even been in the White House for three years, but a new poll shows that America is already tired of his presidency.

According to a Fox News survey, the Trump administration has left 52 percent of the country feeling exhausted. Only 37 percent say this president has made them feel energized about politics.

The finding tracks with Trump’s alarmingly high disapproval rating, which stands at 54 percent. Just 45 percent of those surveyed approve of his job performance.

That’s not the only finding in the poll that should worry Trump’s reelection campaign.

Fox News also found that the American people are starting to feel increasingly uncomfortable about the nation’s economic situation. Nearly half of respondents say the current economy makes them feel “nervous,” while 37 percent feel “confident” about it.

The economy that Donald Trump inherited from Barack Obama and Joe Biden is the only thing keeping his numbers from completely falling through the floor.

But as his trade war continues to push the U.S. toward an economic slowdown – already costing the country 300,000 jobs – Trump is on the verge of losing the only thing that has kept his reelection campaign afloat up to this point.

In 2016, there was a lot of energy surrounding Trump’s candidacy. It was largely negative energy, but it was energy nonetheless.

But now that Trump has had time to show the country what type of president he is – a corrupt, petty, unstable, incompetent and unfit one – the American people are tired.

Voters are sick of having a president who – day in and day out – throws toddler tantrums on Twitter, spreads hatred at his MAGA rallies and devotes so much of his schedule to golfing and cable news watching.

Having Trump in the political arena may have been entertaining and laughable in the beginning, but it’s gradually taken its toll on the country over the past three years.

The American people are ready to replace the morally and intellectually bankrupt game show host in the White House with a stable adult. 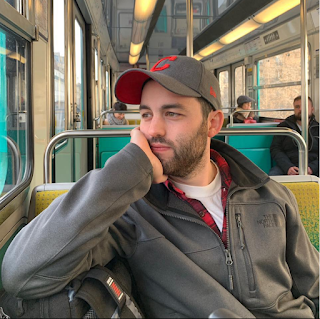 Sean Colarossi currently resides in Cleveland, Ohio. He earned his Bachelor of Arts degree in Journalism from the University of Massachusetts Amherst and was an organizing fellow for both of President Obama’s presidential campaigns. He also worked with Planned Parenthood as an Affordable Care Act Outreach Organizer in 2014, helping northeast Ohio residents obtain health insurance coverage.