MEDIA MONDAY / YEAR OF BAD WEATHER THEN IT GOT STORMY 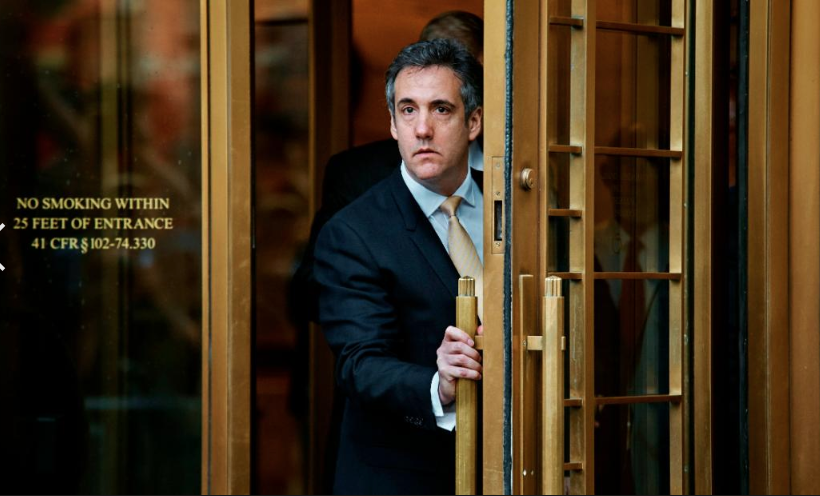 CALIFORNIA AND PARIS FIRESTORMS (BELOW) 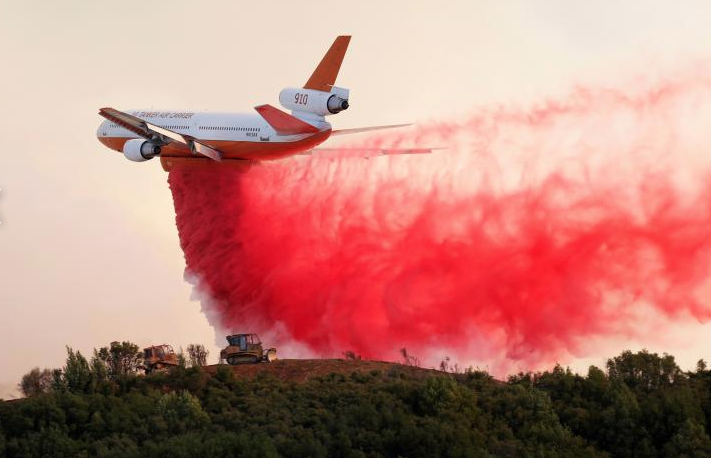 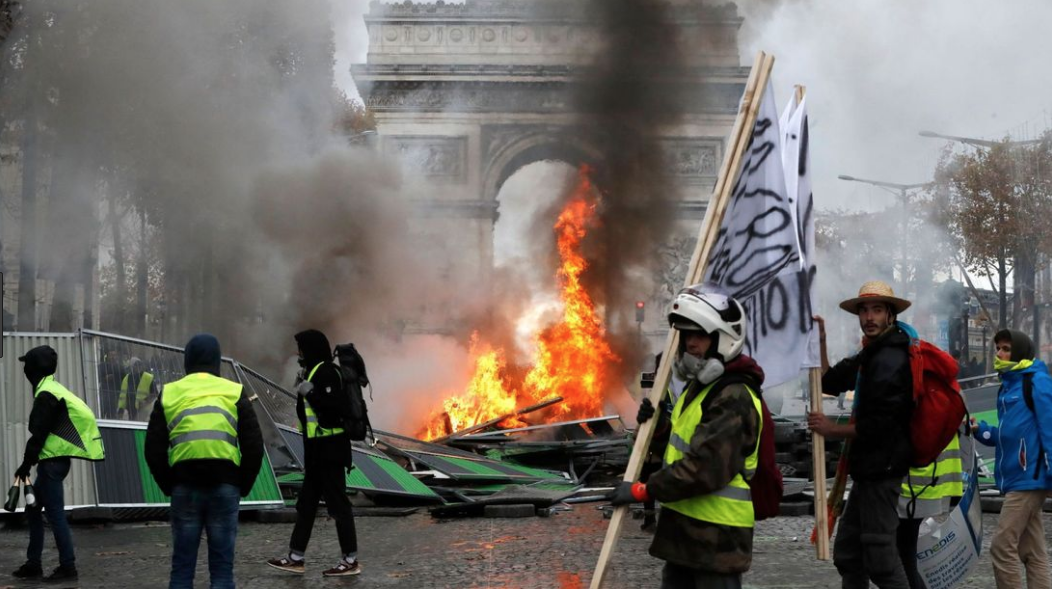 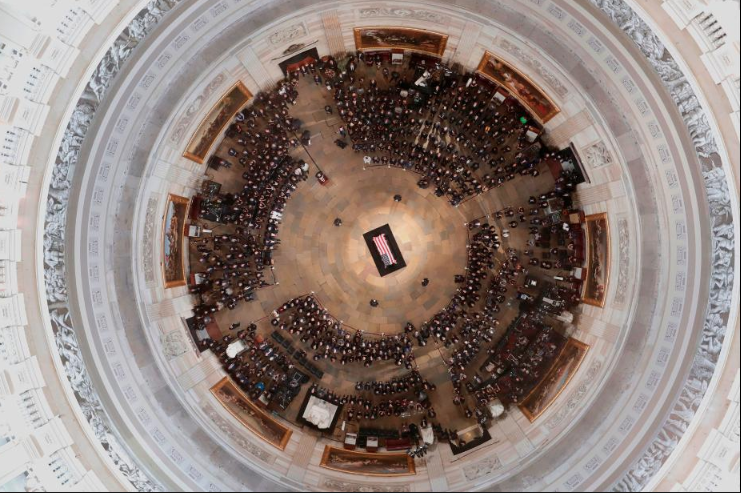 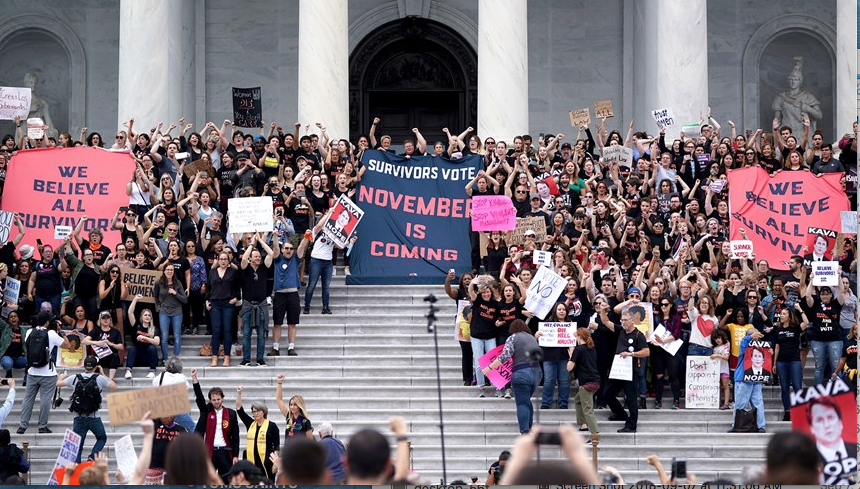 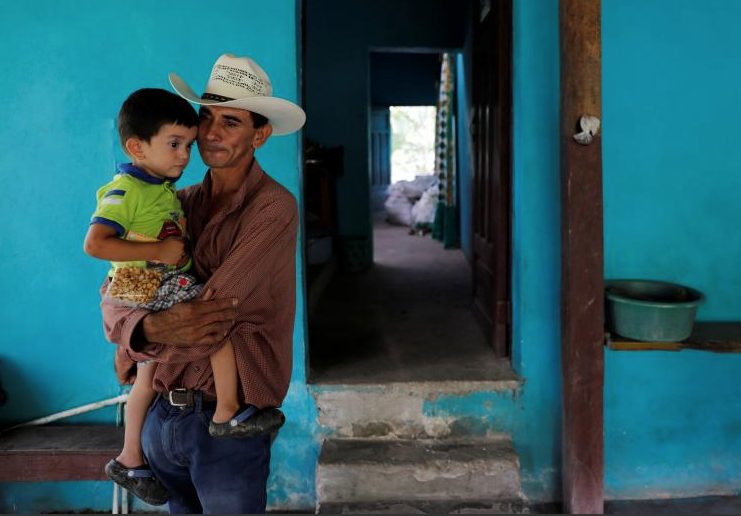 
John Henry O'Hara was an American writer born in Pottsville, Pennsylvania. He initially became known for his short stories and later became a best-selling novelist whose works include Appointment in Samarra and BUtterfield 8. He was particularly known for an uncannily accurate ear for dialogue. O'Hara was a keen observer of social status and class differences and wrote frequently about the socially ambitious.

PAL JOEY, The Short Story (from the public domain).
By John O’Hara

Well at last I am getting around to knocking off a line or two to let you know how much I apprisiate it you sending me that wire on opening nite. Dont think because I didnt answer before I didnt apprisiate it because that is far from the case. But I guess you know that because if you knew when I was opening you surely must be aware how busy Ive been ever since opening nite. I figure you read in Variety what date I was opening in which case I figure you have seen the write ups since then telling how busy Ive been and believe me its no exagerton. 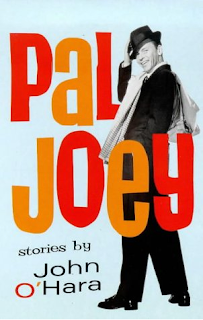 Well maybe it seems a long time since opening nite and in a way it does to me too. It will only be five weeks this coming Friday but it seems longer considering all that has happened to your old pal Joey. Its hard to believe that under two months ago Joey was strictly from hunger as they say but I was.

The last time I saw you (August) remember the panic was on. I figured things would begin to break a little better around August but no. A couple spots where I figured I would fit in didnt open at all on acct of bankroll trouble and that was why I left town and came out this way. I figured you live in a small town in Michigan and you can stay away from the hot spots because there arent any and that way you save money.

I was correct but I sure didnt figure the panic would stay on as long as it did. I finely sold the jalloppy and hocked my diamond ring the minute I heard there would be a chance down this way. I never was in Ohio before but maybe I will never be any place else. At least I like it enough to remain here the remainder of my life but of course if NBC is listening in Im only kidding.

Well I heard about this spot through a little mouse I got to know up in Michigan. She told me about this spot as it is her home town altho spending her vacation every year in Michigan. I was to a party one nite (private) and they finely got me to sing a few numbers for them and the mouse couldn't take her eyes off me. She sat over in one corner of the room not paying any attenton to the dope she was with until finely it got so even he noticed it and began making cracks but loud. I burned but went on singing and playing but he got too loud and I had to stop in the middle of a number and I said right at him if he didnt like it why didnt he try himself.

Perhaps he could do better. The others at the party got sore at him and told him to pipe down but that only made him madder and the others told me to go ahead and not pay any attenton to him. So I did. Then when I got finished with a few more numbers I looked around and the heel wasnt there but the mouse was. She didnt give me a hand but I could tell she was more impressed than some that were beating their paws off.

So I went over to her and told her I was sorry if it embarrassed her me calling attenton to her dope boyfriend but she said he wasnt a boyfriend. I said well I figured that. I said she looked as if she could do better than him and she said "you for instance" and I said well yes. We laughed and got along fine and I took her home. She was staying with her grandmother and grandfather, two respectible old married people that lived there all their life.

They were too damn respectible for me. They watched her like a hawk and one oclock was the latest she could be out. That to me is the dumbest way to treat that kind of a mouse. If its going to happen it can happen before nine oclock and if it isnt going to happen it isnt going to no matter if you stay out till nine oclock the next morning. But whats the use of being old if you cant be dumb?

So anyway Nan told me about this spot down here and knew the asst mgr of the hotel where the spot is and she said she would give me a send in and if I didnt hold them up for too much of the ready she was sure I could get the job. I sing and play every afternoon in the cocktail bar and at night I relieve the band in the ballroom. Anyway I figured I would have to freshen up the old wardrobe so I had to get rid of the jalloppy and hock my diamond ring. I made the trip to Ohio with Nan in her own jalloppy which isnt exactly a jalloppy I might add. Its a 37 Plymouth conv coop. It took us three days to go from Mich. to Ohio but Ill thank you not to ask any questons about my private life.

This asst mgr auditioned me when we finely arrived and I knew right away I was in because he asked me for a couple of old numbers like Everybody Step and Swanee and a Jerry Kern medley and he was a Hoagy Carmichael fan. Everything he asked me for I gave him and of course I put up a nice appearance being sunburned and a white coat from the proseeds of selling the jalloppy and hocking the ring. I rehearsed with the band altho Collins the leader hates my guts and finely I talked this asst mgr into letting me do a single irregardless of the band and he did.

Well you might say I ran the opening nite. I m.c'd and they had a couple kids from a local dancing school doing tap, one of them not bad altho no serious competiton for Ginger Rogers. They were only on for the first week. They also had another mouse who was with the band, living with the drummer. She tried to be like Maxine. Well she wasnt even colored, thats how much like Maxine she was.

The local 400 turned out for the opening nite and inside a week I was besieged with offers to entertain at private parties which I do nearly every Sunday as the bar and ballroom are not open Sunday or at least I do not work. In additon to the job at the hotel and the private parties you probably have read about the radio job. I went on sustaining the first week and by the end of the second week I got myself a nice little commercial. I am on just before the local station hooks up with NBC Blue Network five nites a week but I dont think you can catch me in New York.

Not yet! My sponsor is the Acme Credit Jewellery Company but I only have eight more weeks to go with them then I am free to negosiate with a better sponsor. Still Im not complaining. Your old pal Joey is doing all right for himself. I get a due bill at the hotel and what they pay me in additon aint hay. I also have the radio spot and the private parties. I went for a second hand Lasalle coop and I am thinking of joining the country club. I go there all the time with some of the local 400 so I figure I might as well join but will wait till I make sure I am going to stay here.

I get my picture in the paper and write ups so much that I dont even bother to put them in my scrap book any more. The crowd at the club are always ribbing me about it and accuse me of having the reporters on my payroll but I just tell them no, not the reporters, the editors. I am a little sore at one of the papers because the local Winchell links my name constantly with the name of a very sweet kid that I go to the club and play golf with.

Not that it isnt true. We see each other all the time and she comes to the hotel practically every nite with a party and when Im through for the nite we usely take a ride out to a late spot out in the country. Her father is president of the second largest bank. It is the oldest. The biggest bank was formally two banks but they merged. Her name is Jean Spencer and a sweeter kid never lived. I really go for her. But this local Winchell took a personal dislike to me and made a couple cracks about us.

One was "That personality boy at a downtown hotel has aired the femme that got him the job and is now trying to move into society." Me trying to move in to society! Society moved in on me is more like it. Jean was burned because she was afraid her father might see the item and when I meet her father I dont want him to have the wrong impression. I think the colyumist got the item from my ex-friend Nan. I didnt see much of her when I was rehearsing and the afternoon of opening nite she called up and said she wanted to come but what the hell could I do? Ask for a big table when they were getting $5 a head cover charge? I was glad enough to get the job without asking too many favors.

Then a week or so later she called up and asked me could I let her have $50. I asked her what for and she hung up. Well if she didnt even want to do me the curtesy to tell me what for I wasnt going to follow her around begging her to take it. But I gave it a few days thought and decided to let her have it but when I phoned her they said she quit her job and left town. I understand from Schall the asst mgr that she sold her Plymouth and went to N.Y. Her name is Nan Hennessey so if you run into her anywhere youll know her. She could be worse, that is worse on the eye, a little dumb tho.

Well pally, they will be billing me for stealing all their writing paper if I dont quit this. Just to show you I dont forget I inclose $30. Ill let you have the rest as soon as possible. Any time I can help you out the same way just let me know and you can count on me. I guess you kissed that fifty goodbye but that isnt the way I do things. But I guess you know that, hey pal?

All the best from