THE BREWSPAPERS / SO YOU THINK RUNNING A BREWERY IS EASY

Better late than never: Five breweries that turned things around after slow starts

I’ve been reviewing local breweries for more than a decade. Over that span, there have been many a glowing review, even more, middle-of-the-road summations and, of course, some disappointments. It’s unfortunate that the latter seems to attract the most attention and resonate the most with readers. I believe honesty is the bedrock of quality critiquing, but it’s unfortunate that the impact of a negative review can have such a lasting effect, particularly when businesses that initially falter go to great lengths to improve their operations and graduate from subpar to superb. Today, I’m pointing out five San Diego County breweries who garnered poor reviews from me in their early days but buckled down and turned things around. That takes a lot of hard work and that worthwhile effort should be celebrated.

Thorn Brewing: Early on, the beers were hard to tell apart from a color and flavor perspective. They were boring on the palate and I truly believe this business skated by on its fun tasting room and North Park residents’ locavorian tendencies. I wanted to like the beer so much…but I didn’t. Now, look at them, producing a portfolio of distinctly different beers running the gamut, growing, packaging and thriving. This is the most dramatic turnaround I’ve witnessed in my time covering the scene. 3176 Thorn Street, North Park; 1745 National Avenue, Barrio Logan 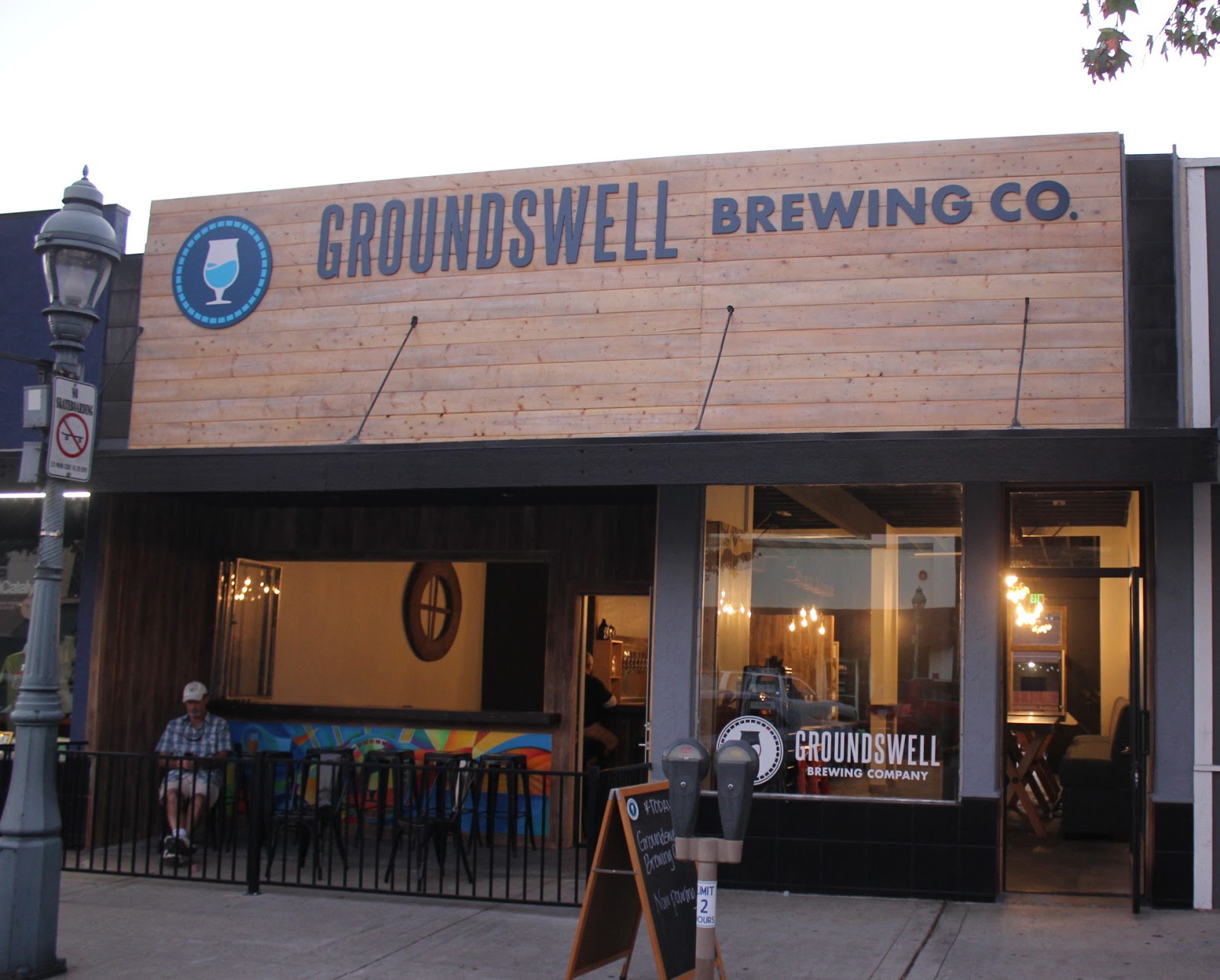 Groundswell Brewing: When it opened in a small, off-the-beaten-path locale in Grantville, this brewery had good intentions but boring and inconsistent wares. But they stuck with it, determined to get better and grow the business. I’d say they accomplished those goals backward, taking over Twisted Manzanita Ales’ Santee production brewery before recent head-brewer changes led to a dramatic improvement in beer quality. But no matter the order, they’ve made good on both objectives. 10151 Prospect Avenue, Santee; 6304 Riverdale Street, Grantville 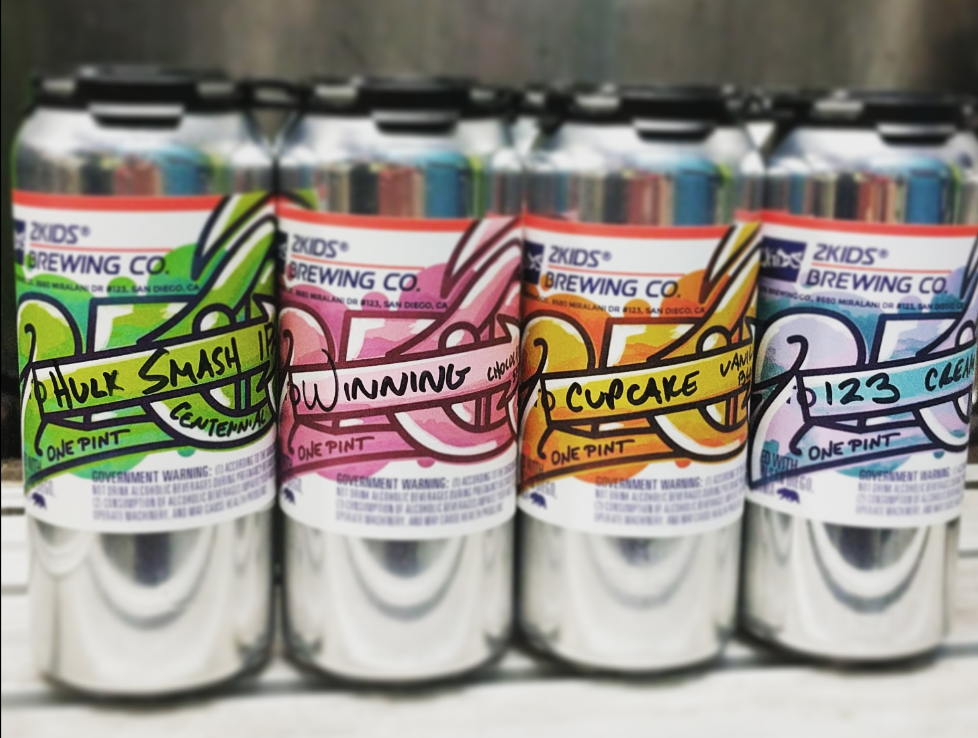 2kids Brewing: I loved the owners of this business from the get-go. They march to their own beat and dare to explore beer styles other breweries ignore. In the beginning, their beers ranged in quality from good or OK to flabby and bland. Over time, co-owner and head brewer Sam Dufau has found her rhythm. 2kids’ offerings remain culturally varied while sharing a common thread of quality, making this operation a top-tier tenant of the vibrant Miralani Makers District. 8680 Miralani Drive, Miramar 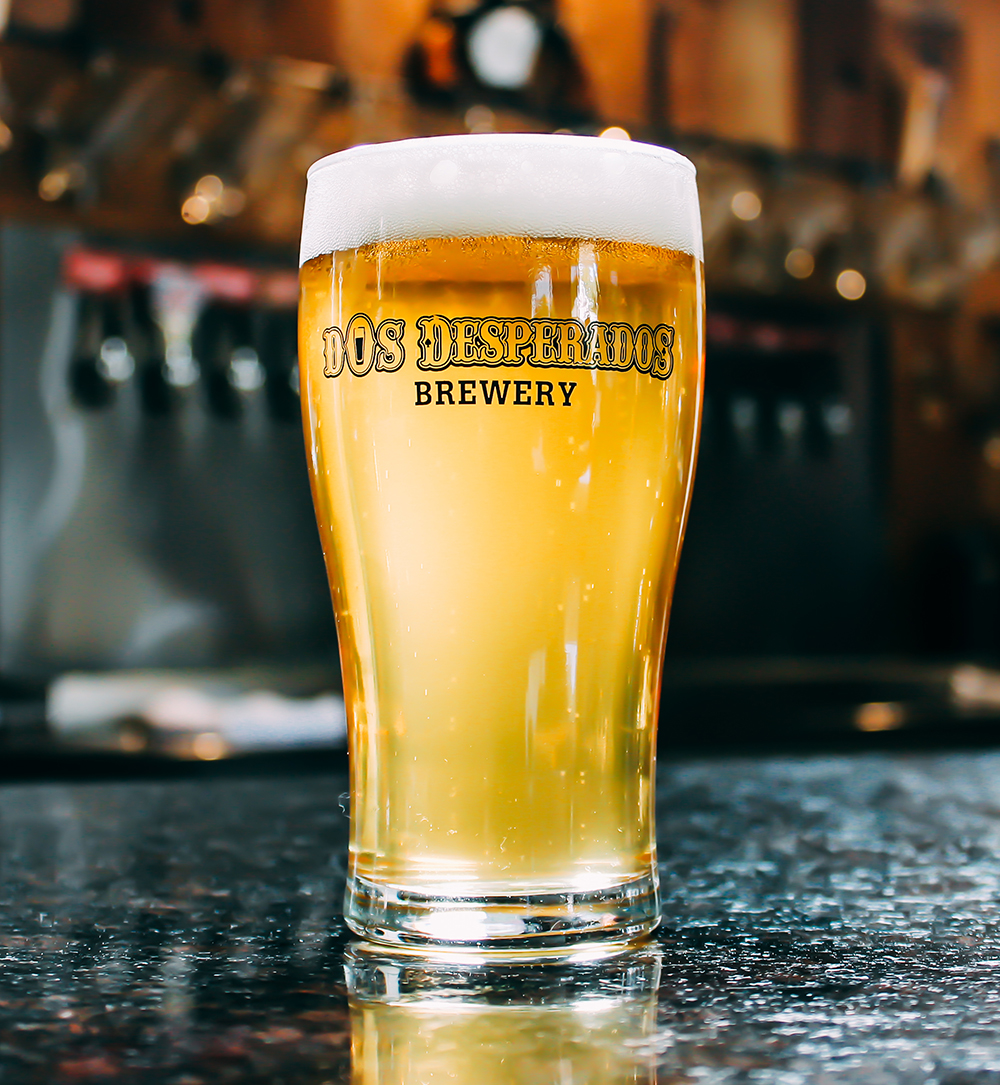 Dos Desperados Brewery: I once referred to this spot as “San Marcos’ house of diacetyl.” That was rough even for me, but such was the perceived prominence of that buttery off-flavor when Dos Desperados opened. Rather than rail against that assessment, owner Steve Munson improved brewing and fermentation processes. In no time, his beers were far better across the board. In fact, his Nelson Lager was one of the best bottom-fermented beers I had all last year. 1241 Linda Vista Drive, San Marcos 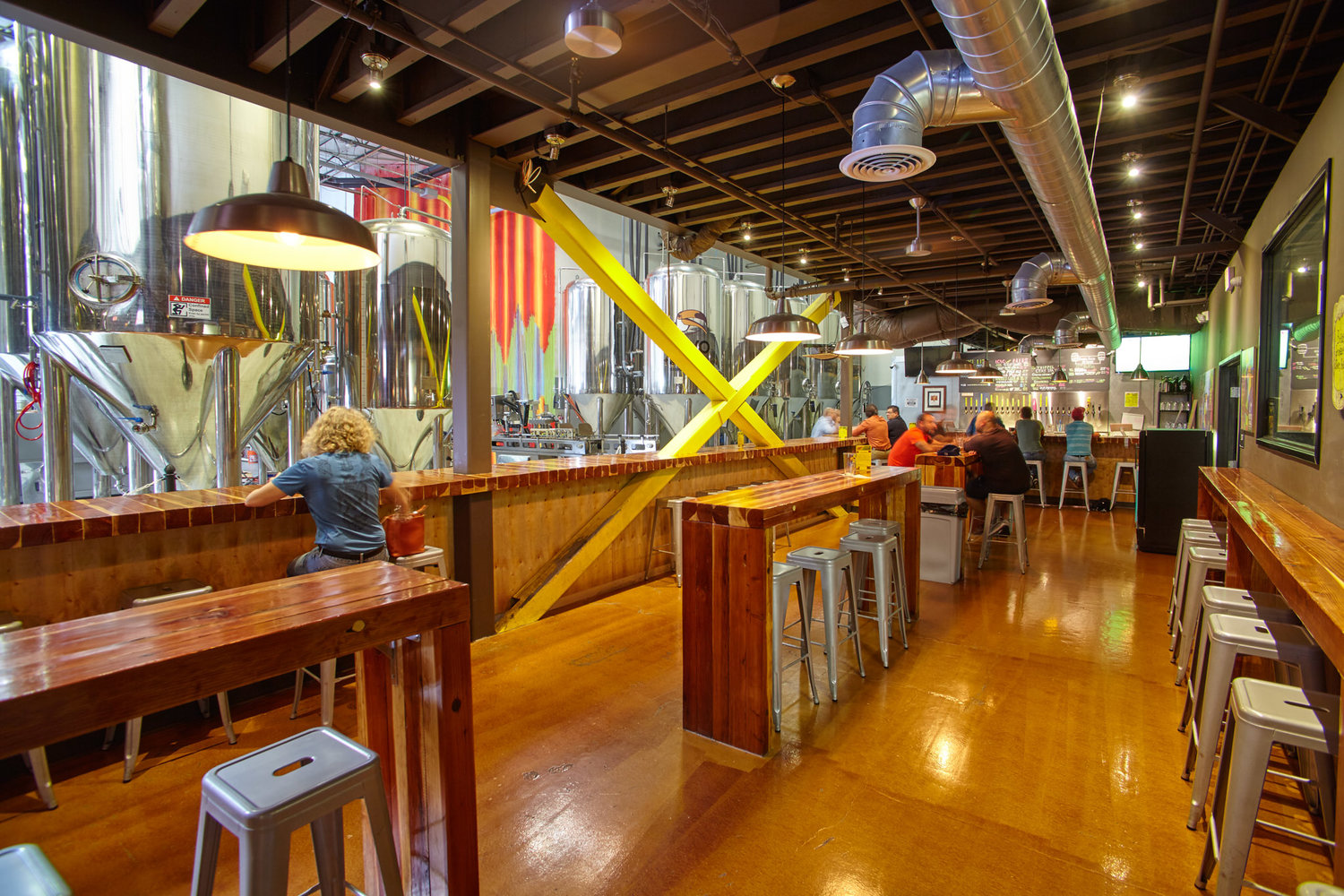 Novo Brazil Brewing: “Hernández, come back.” I received that video invitation from the owner of this Eastlake brewery following my review of a dozen beers that were mostly flat, unappetizing, indistinct, and flawed. In that clip, said owner admitted beer quality was poor in the early days but claimed they’d improved. He’s right on both counts. They are making much better beer, and professional beer judges have agreed, awarding Novo Brazil medals in multiple competitions. 901 Lane Avenue, #100, Chula Vista