THE BREWSPAPER / No. 1 SAN DIEGO IPA 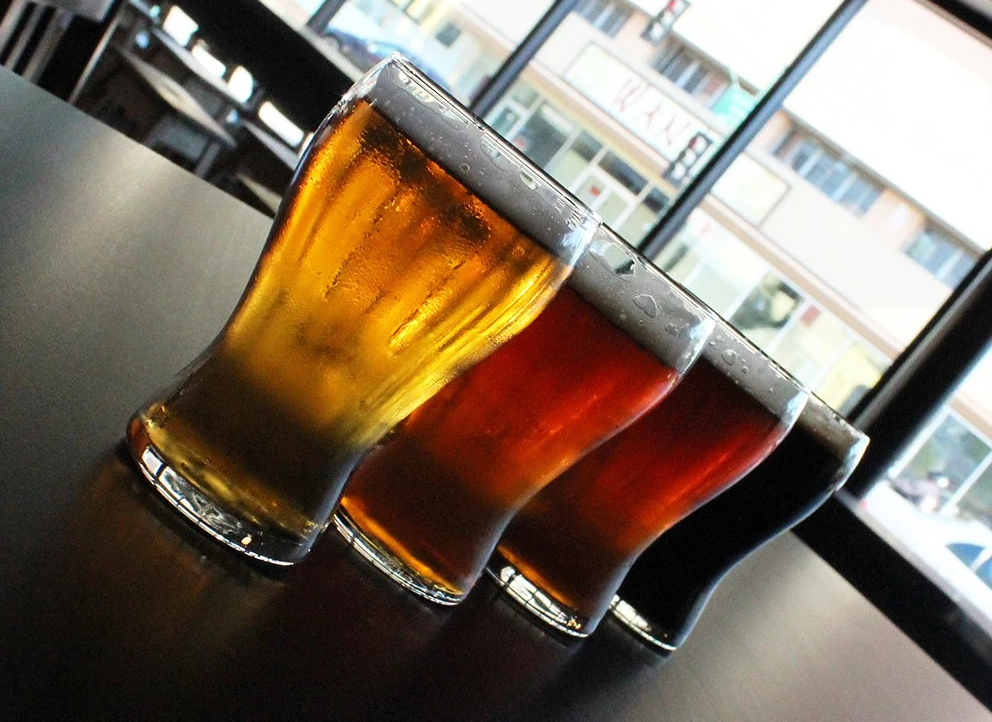 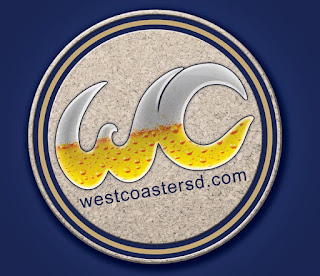 For the next few weeks, PillartoPost.org daily online magazine in its weekly The Brewspaper column will profile on “Best of” from West Coaster’s annual poll.

This week Part 9:
BEST SAN DIEGO IPA
Hop Fu by North Park Beer Company
After years of earning respect and awards in the homebrewing world, Hop-Fu! made its production debut in 2016 with the grand opening of North Park Beer Co. Brewer Kelsey McNair scaled up the recipe skillfully and this IPA is ready for primetime. McNair was surprised when told he’d won this category: “I think the commercial version of Hop-Fu! still has a lot of room for improvement.” Our readers disagreed, and the history of this recipe bolsters their choice: Hop-Fu! took home a gold medal in the American Homebrewers Association’s annual competition in 2010, 2012 and 2014 in the highly competitive American IPA/Imperial IPA category.