USE PUBLIC HEALTH PREVENTION METHODS AS THE MAIN GUIDELINE

Two school violence professors used their career expertise to draft plan to curb school shootings.  Matthew Mayer, a professor at Rutgers Graduate School of Education and Shane Jimerson, a professor at the University of California/Santa Barbara burned the midnight oil since the Parkland Florida massacre to create a concise eight-point “Call for Action to Prevent Gun Violence in the U.S.A.”


So far, 200 or so universities, national education and mental health groups, school districts and more than 2300 individual experts in gun violence prevention have signed on to support this document.

HERE ARE THE EIGHT POINTS

"If we're really talking about prevention, my perspective is that we should go for the public health approach," says Ron Avi Astor at the University of Southern California, who also helped draft the plan.

A public health approach to disease means, instead of waiting for people to be rushed to emergency rooms with heart attacks or the flu, you go into the community: with vaccinations, screenings, fruits and vegetables, walking trails and exercise coaches. You screen and regulate environmental hazards, like a nearby polluting factory. You keep watch on reported cases of illness, to stop a new outbreak in its tracks.

A public health approach to school shootings, Astor explains, would be much along the same lines.

Instead of waiting for people to, again, be rushed into emergency rooms, you go into the community with preventive resources. You do your best to lower the background levels of bullying and discrimination. You track the data and perform what is called "threat assessments" on potential risks.

And, these experts say, you remove the major "environmental hazard" that contributes to gun violence: the guns. The eight-point plan calls for universal background checks, a ban on assault-style weapons, and something called Gun Violence Protection Orders: a type of emergency order that would allow police to seize a gun when there is an imminent threat.

What sets this call to action apart from other policy proposals is not gun control, however, but the research-based approach to violence prevention and response. This is a long haul, say the experts, not a quick fix.
## 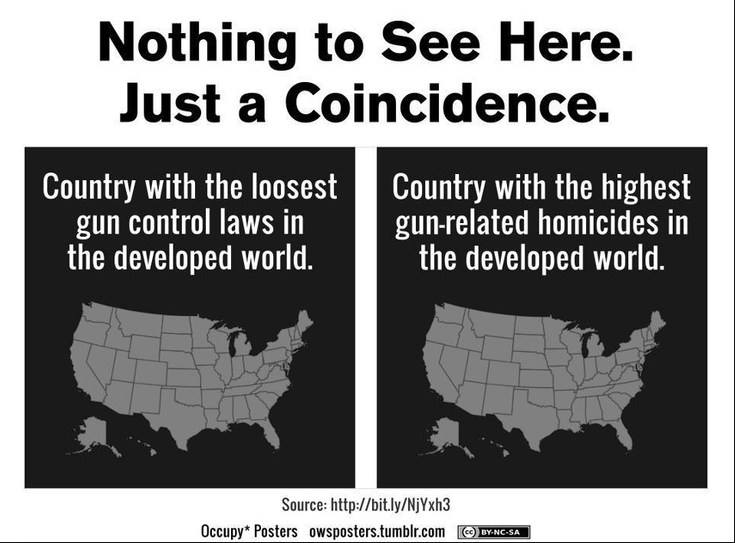 Related article via Washington Post:
Have the courage to read the following:

A FATHER’S EULOGY TO HIS GUNNED DOWN SON