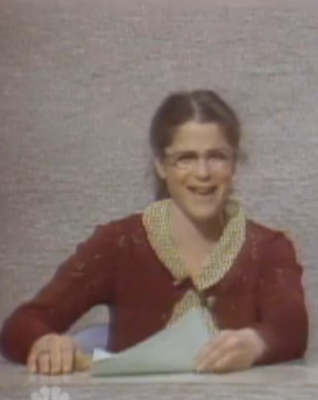 NEVERMIND—The rumored “big discovery” on Mars sputtered and fizzled with the following announcement from NASA: “…NASA will provide a Curiosity update on Monday, Dec. 3 at noon EST, at the American Geophysical Union. Rumors of major new findings at this early stage are incorrect.”  In other words, Nevermind.

NASA UPDATE:  DEC. 3: John P. Grotzinger, the project scientist, inadvertently set off expectations of a major discovery when he told National Public Radio a couple of weeks ago that the data was “one for the history books.”

On Monday, Dr. Grotzinger said he was referring to the richness and quality of the data coming from Curiosity’s sophisticated instruments on the soil sample, not that it contained a major discovery. Dr. Grotzinger and other Curiosity scientists said their analysis did not provide definitive evidence for the building blocks of life as some had speculated.

“I think certainly what I’ve learned from this is that you have to be careful about what you say and even more careful about how you say it,” Dr. Grotzinger said. “We’re doing science at the speed of science. We live in a world that’s sort of at the pace of Instagrams.”