THE BREWSPAPER / NUMBER 99 AND COUNTING 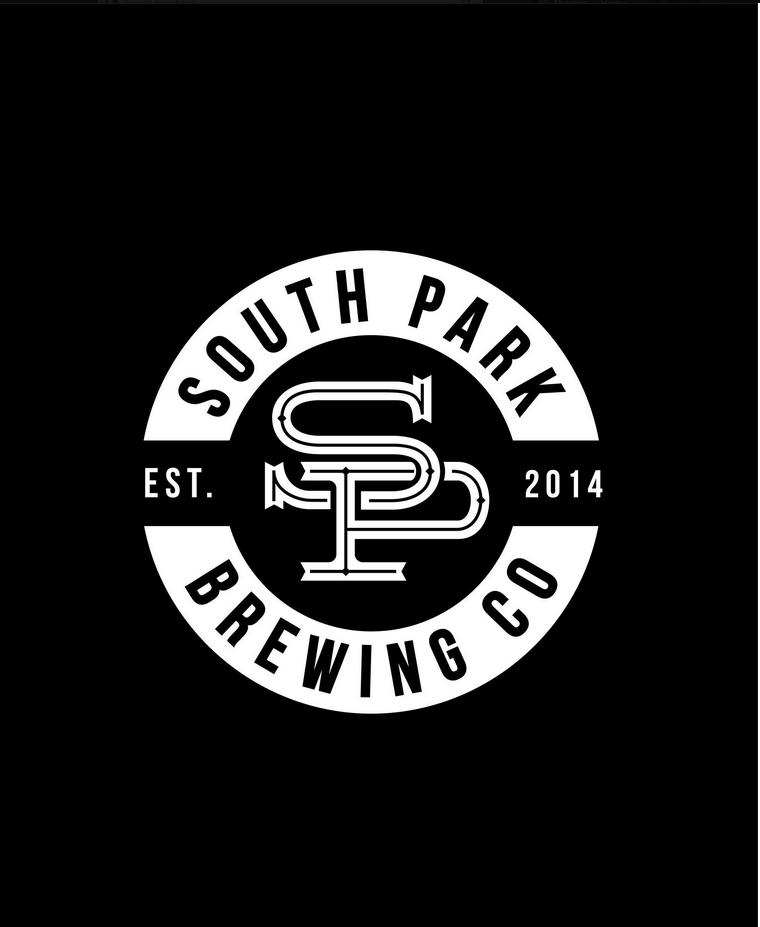 Blair and team knocked the wall down between the former bike shop and made SP accessible to Hamilton’s.  SP will also be serving food and its debut cuisine is seafood centric.

Idea: Old #99 would make a terrific name for one of SP's new brews.