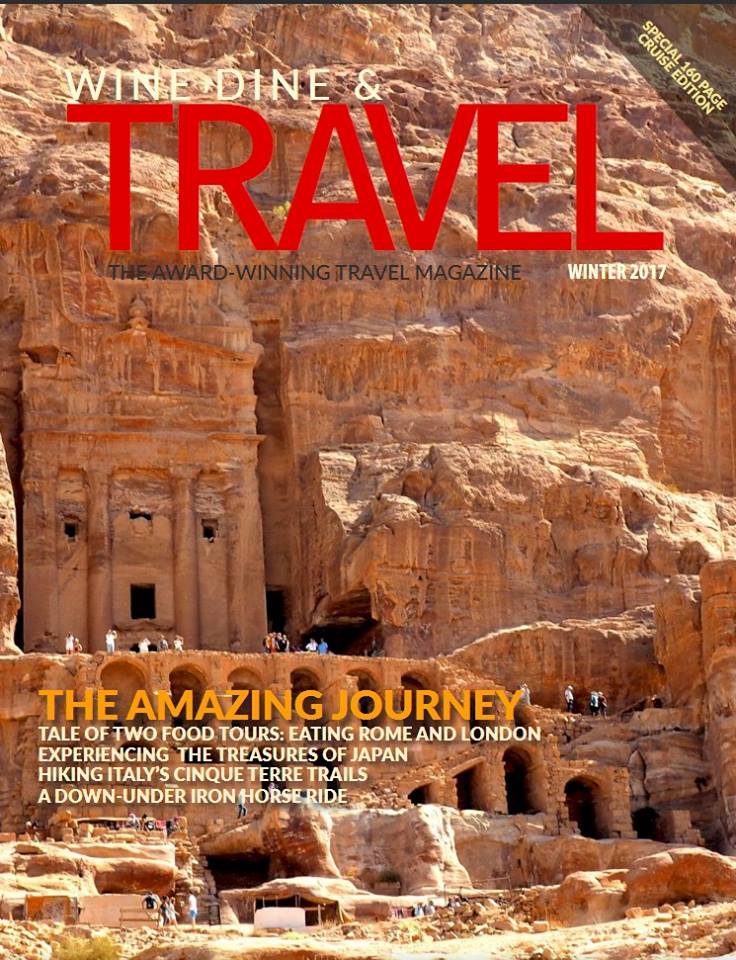 HIKING HAWAII’S PATHS OF WONDER / By Priscilla Lister
Wine Dine and Travel Magazine's special 160 page special edition taking readers around the globe. This special cruise edition follows the Azamara Journey as it sails from Rome to Dubai through the Suez Canal and through pirate infested waters in the Straights of Hormuz.  Plus, bonding with the hiking grounds of three remarkable Hawaiian Islands. 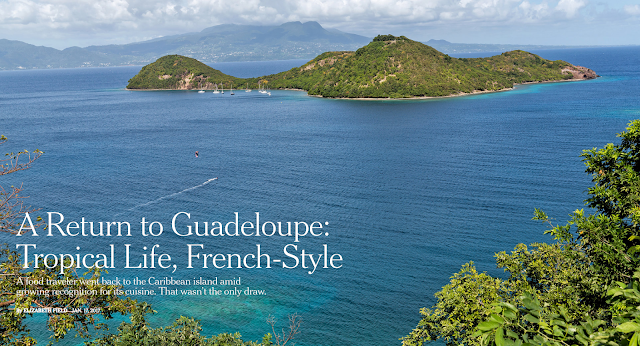 RETURN TO FRENCH-STYLE GUADELOUPE / By Elizabeth Field
If one were to single out the best newspaper published in the United States, the list would be short.  Factoring in most popular coverage, the New York Times excels in every reporting category except sports.  Among its finer moments is its coverage of world travel.

FIVE EPIC SOUTH AFRICAN DRIVES /By Steve Smith
Even with two strikes against it because established media enjoy looking down its collective noses at them, there is one inflight magazine ignoring the temptation to be a company store and publishes an excellent monthly magazine.  Called simply the Club Magazine it is published by British Airways and in its destination and cuisine coverage soars among the best in travel industry journalism.

SIX UNEXPECTED CITIES FOR THE FOOD LOVER /By Nancy Gupton
When journalists describe a published feature as a round-up it means several topics are discussed in one story.  Here is where the “best of” articles surface and are the staple of world wide travel journalism.  No one does multiple destination features better than the National Geographic in its print and web enterprises coverage