ONE PICTURE WORTH A THOUSAND WORDS 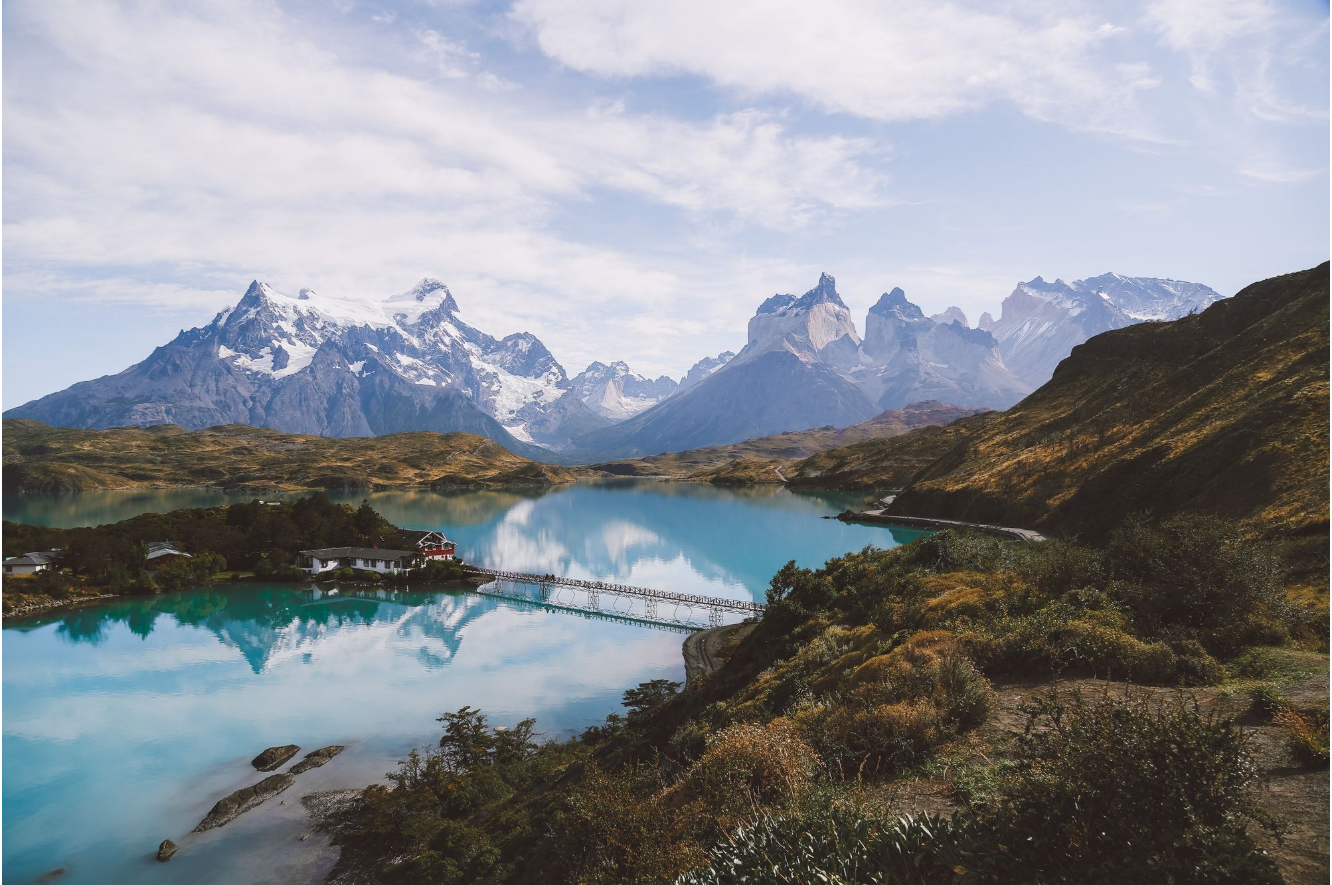 A 16-year-old student living in Los Angeles has won first prize in the Sony 2017 World Photographic Awards in the Youth/Beauty Image category.  Katelyn Wang photographed a dramatic scenic while standing on a bluff above Lake Pehoa in Chile, where she visited in March 2016.

Said photo/journalist Damien Demolder, who was chair of the youth competition for the Sony awards, “This is an absolutely breathtaking view that has been captured with equally breath-taking skill. Katelyn was lucky with the conditions, and that helps, but her composition and exposure are perfect too. She has cleverly used the water and the foreground land to lead us into the scene beyond the little bridge and house to the magnificent mountains in the background. It is a really wonderful photograph.”