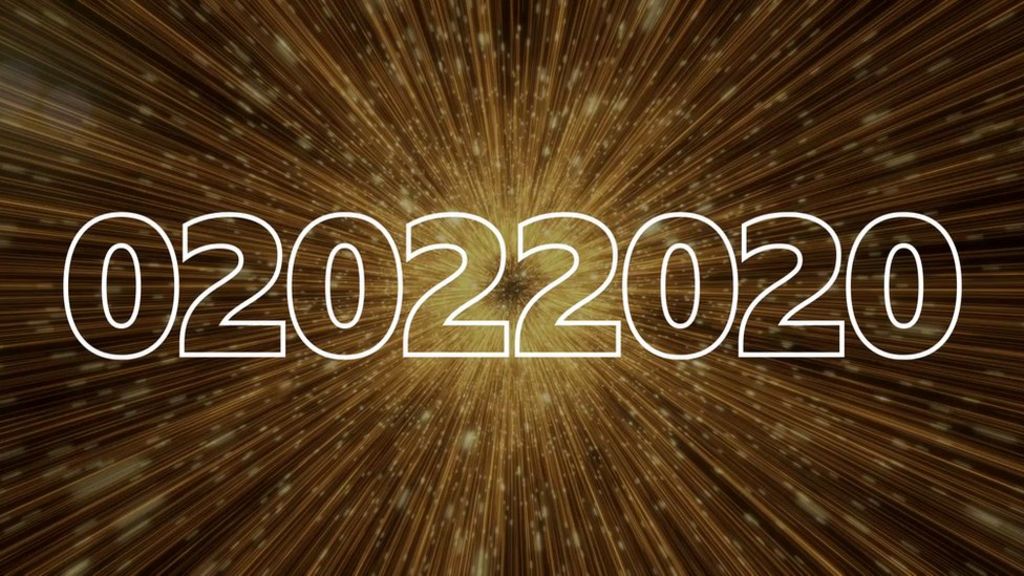 GUEST BLOG / By Joel Shannon, Reporter, USA TODAY--Sunday is shaping up to be a unique day for reasons other than the Super Bowl and Groundhog Day: It's also a rare palindrome.

While various forms of palindrome dates are fairly common, 02/02/2020 has the unique distinction of reading the same backward and forward when written out in eight digits in multiple date systems, according to University of Portland professor Aziz Inan.

“We are so lucky to have such a special palindrome date occurring in our lifetime because it’s so rare,” Inan told USA TODAY Saturday.

But even more rare, according to Inan, is that Sunday's date is an international palindrome: It works whether you write the date as "Month/Day/Year" or "Day/Month/Year," as many countries do.

Inan calls such dates "ubiquitous palindromes," and there won't be another one for 101 years. After that, you'll have to wait until March 3, 3030.

By 1111, in literature, 45 years after the Norman conquest of England by William, the Conqueror in 1066, the Anglo-Saxon language is in the midst of a rapid descent as a written literary language.