DESIGN OF OUR TIMES / MY FAVORITE 500 YEAR OLD HOTEL


By Thomas Shess, founder and editor of this blog--One of my favorite hotel stays lasted only one night. I was a travel writer on tour with other journalists as guests of the owners of C.I.G.A. Hotels. The five-star chain (including the Excelsior’s in Rome, Milan, Venice, Florence and the Danieli in Venice. They also happened to own the Villa Cipriani (owner’s family) in the hilly Veneto region of Italy between the Dolomite Mountains and the Adriatic Sea (Venice). 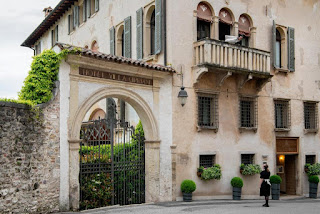 It was just another fabulous resort until over dinner I sat with the general manager of the Villa resort in Asolo. There I learned the villa was designed and built by Andrea Palladio (he of the Palladian villa fame). The region thanks to Palladio’s work is now a World Heritage site. Asalo’s Villa Cipriani resort is among the top ten garden hotel’s in the world. If only the walls could talk.

Sixteenth century villas were built for the merchant royalty that ruled Venice from the 7th to 18th centuries. If you had Palladio build your villa you were definitely a power broker in your time. 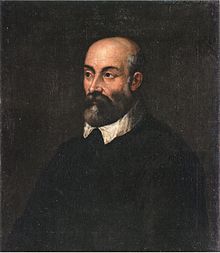 His success as a 16th century architect is based not only on the beauty of his work, but also for its harmony with the culture of his time. His success and influence came from the integration of extraordinary aesthetic quality with expressive characteristics that resonated with his clients' social aspirations.

His buildings served to communicate, visually, their place in the social order of their culture. This powerful integration of beauty and the physical representation of social meanings is apparent in three major building types: the urban palazzo, the agricultural villa, and the church.

Palladio was inspired by classical Roman architecture, but he did not slavishly imitate it. He chose elements and assembled them in innovative ways appropriate to the site and function of the building. His buildings were very often placed on pedestals, raise them up and make them more visible, and so they could offer a view.

The villas very often had loggias, covered arcades or walkways on the outside of upper levels, which gave a view of the scenery or city below, and also gave variety to the facade. When he designed his rustic villas and suburban villas, he paid particular attention to the site, integrating them as much as possible into nature, either by sites on hilltops or looking out at gardens or rivers.

Palladio developed his own prototype for the plan of the villas that was flexible to moderate in scale and function. The Palladian villa format was easily adapted for a democratic world view, as may be seen at Thomas Jefferson's Monticello and his arrangement for the University of Virginia. It also may be seen applied as recently as 1940 in John Russell Pope's West side of the National Gallery in Washington D.C., where the public entry to the world of high culture occupies the exalted center position. 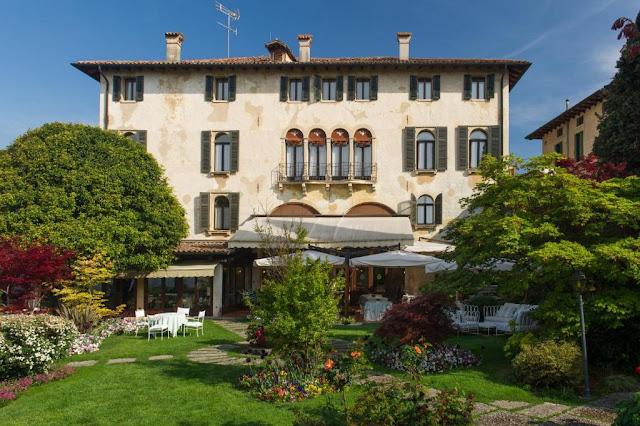 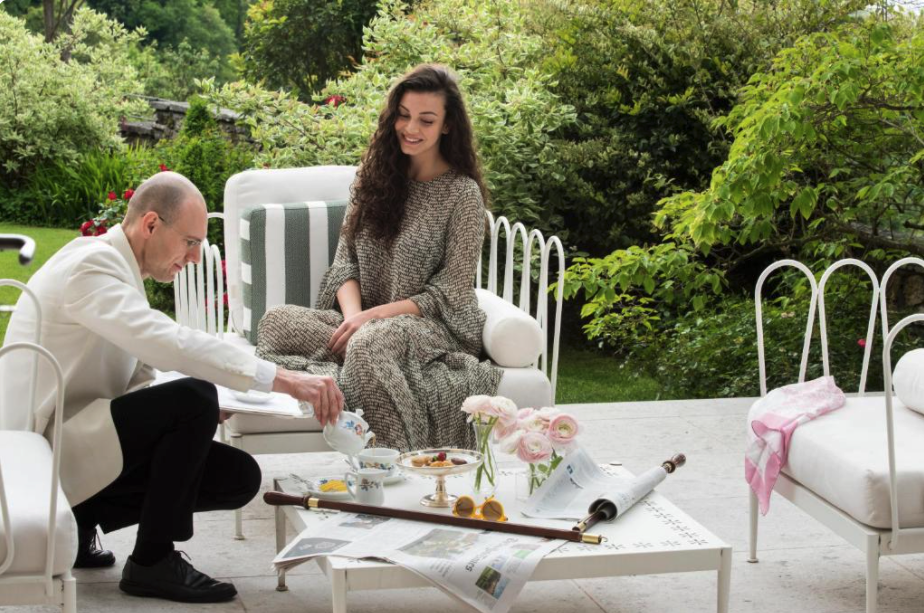