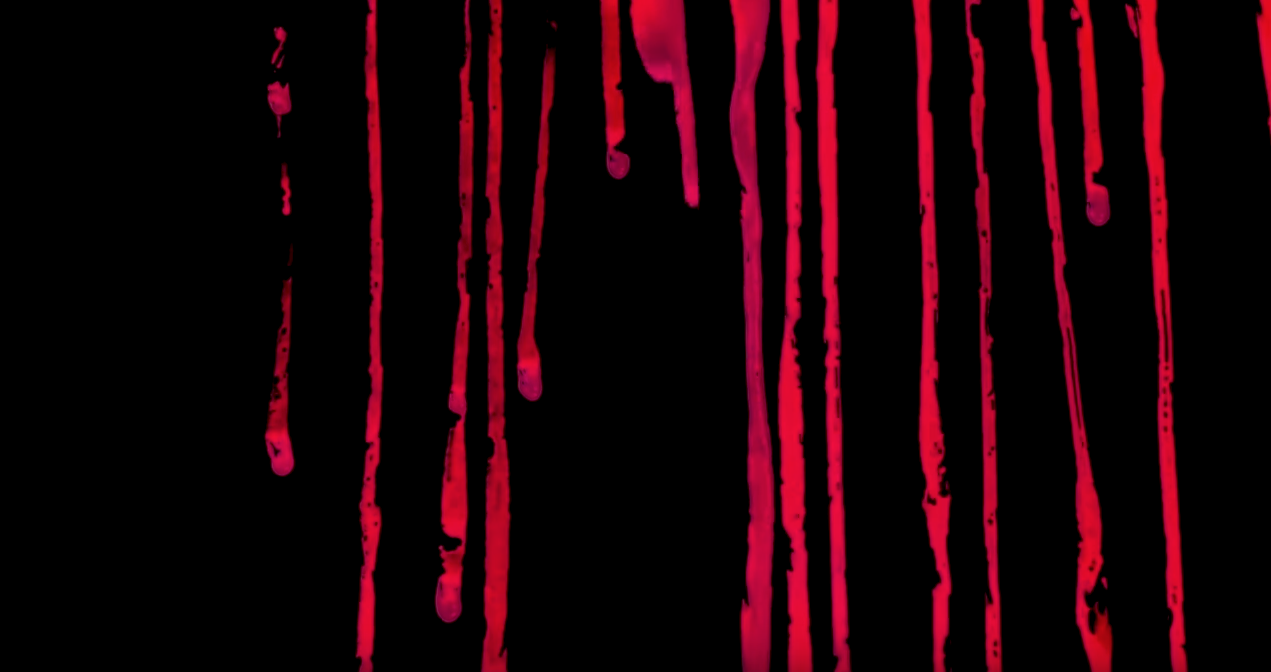 As of this date, PillartoPost.org is discontinuing our logging of selected mass murder incidents.  We haven't given up our zeal to bring the heat toward weapons of mass destruction being sold in the U.S.  We bow to a far more comprehensive gun violence blog that is doing a better job: CLICK HERE.

November 5, 2017. Another fucked up loser made earth a living hell for the families and friends of 26 defenseless human beings (ages 1 to 77), who were murdered while sitting in church pews.  Dozen more were wounded. Devin Kelley, 26, has been identified as the ambusher, who fired his AK-16 into the church while services were being conducted.  First Baptist Church of Sutherland Springs, Texas (near San Antonio) was the site of the bloody mass shooting. The pastor’s young teen daughter was among those shot to death.  A nearby resident is reported to have intercepted the shooter forcing the killer to drop his rifle and flee. Authorities found the slime dead in his vehicle with a bullet to his head.  He had other wounds possibly inflicted by the armed resident who along with another passerby chased the killer.