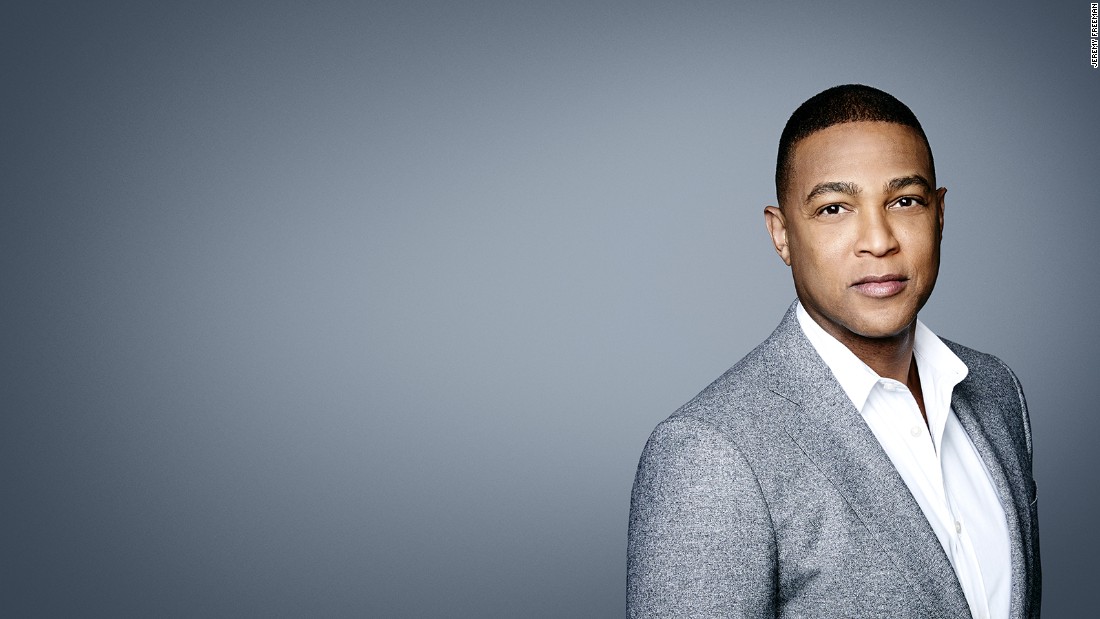 Dear Mr. President,
I've interviewed you multiple times. You've introduced me to your family.
You've also criticized me publicly ... both in front of cameras and on Twitter. Calling me "hateful," "dumb," a "lightweight."

Some of your friends have suggested you expected better of me.
I'm not sure why you'd expect anything other than fairness and facts first.

We know you get a lot of your news from TV. Several of your friends and supporters have told me you watch this show.

So, since I have this platform, I'd like to speak to you personally right now.

I feel compelled to after this latest controversy with the widow of Sgt. La David Johnson. Your recent tweet essentially called her a liar.

Think of what Sgt. Johnson would want. You are putting his widow in the terrible position of having to fight for her dignity when she should be concentrating on taking care of herself, her health, her two children, and the one on the way.

Listen to what Myeshia Johnson said this morning in an interview on ABC.
"The President said that he knew what he signed up for but it hurts anyways and I was -- it made me cry because I was very angry at the tone of his voice and how he said it. He couldn't remember my husband's name. The only way he remembered my husband's name because he told me he had my husband's report in front of him and that's when he actually said La David."

I know you have children -- and two daughters.

Can you imagine Ivanka or Tiffany in Myeshia's shoes?

Having a fight with the commander in chief while they are pregnant and grieving?

If Myeshia Johnson is mad at you, take it.

Just as President Bush and others did.

It's part of what YOU signed up for when you decided to descend that escalator and throw your hat in the ring for president.

You're commander in chief, the President of the United States of America, the greatest country on Earth.

Act like you know that you're big enough not to have to win every fight or respond to every criticism.

Act like you know where the high road is.

Confident and secure people ask for help, and for forgiveness.

Insecure people think they know everything and need no help.

And think about this: The only Gold Star families you have attacked are people of color. How does that look?

And I'll end with some words to help you do that. You are welcome to use them.
And now I'm going to speak directly to Myeshia Johnson, as you should.

Mrs. Johnson,
Since the President seems incapable of finding the right words, let me speak for the entire country.

We are all sorry for what you're going through.

All grief is different and we cannot imagine how deep and profound yours is.

We agree with you that La David, your hero husband, was an awesome soldier, a great man, and a great American.

We know from what has been written about him that he wanted to be someone great -- do great things with his life, and he was.

He's a role model to me.

When his photos come on the TV screen or I see them in the newspapers I am incredibly proud of him and what he accomplished.

And to be extremely candid, as a black man, I am always looking for role models who look like me, and the latest one I found was your husband.
La David.

May he rest in peace.

And may you find peace when you can finally get a good night's sleep, knowing that this is America and we got your back.