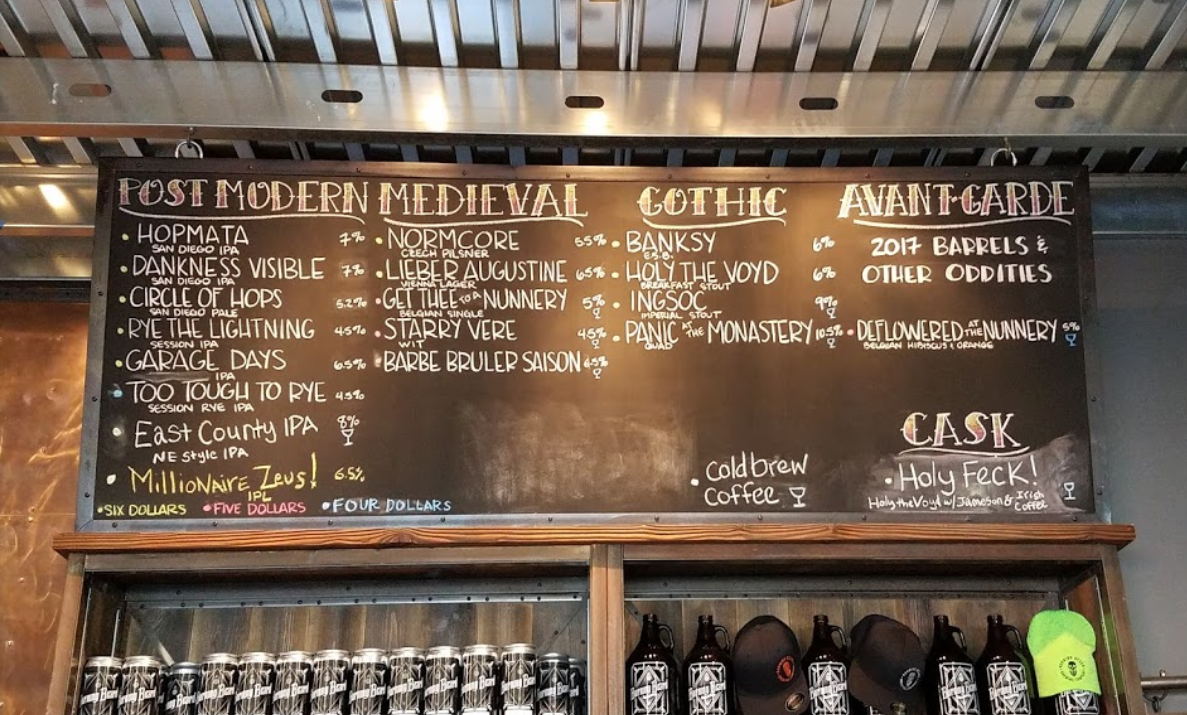 For the next few weeks, PillartoPost.org daily online magazine in its weekly The Brewspaper column will profile on “Best of” from West Coaster’s annual poll. 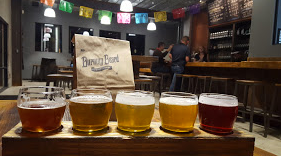 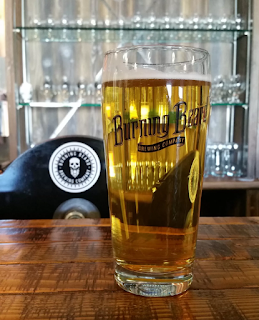 San Diego pumps out a lot of beer, so as expected this category got lots of different responses. That said, Normcore by 2016 newcomer Burning Beard came through with the most votes. West Coaster staff maintains that you can tell a lot about a brewery based on their pilsner; it’s a tough style to hide off-flavors or flaws. With Normcore, German malt meets Czech hops and there’s nothing but flavor from their East County Pils.