San Diego-based historical novelist Roger Conlee is launching the publishing of his eighth novel, After the Wind, Saturday, January 20 at 2 pm.

Briefly, the work deals with the impact of William Randolph Hearst’s death on his newspaper holdings, a related murder, and the early days of the Korean War.  Read below.

Radio/TV personality Pat Brown will emcee the book signing for the amiable author.

Coffee and light refreshments will be served at this free event at independent book seller Bay Books, 1029 Orange Avenue in the city of Coronado (across the Bay from Downtown San Diego for you tourists newly arrived).

Briefly.
Following the death of William Randolph Hearst, newspaper reporter and editor Jake Weaver tries to help Hearst's long-time companion and lover, Marion Davies, receive a fair share of the Hearst fortune. That is an up-hill battle and one that enmeshes Weaver in a murder investigation, an investigation in which he himself becomes a prime suspect. 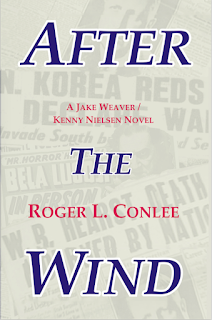 At the same time, Marine officer Kenny Nielsen finds himself engaged in some dramatic events in the early phases of the Korean War, leading to his being seriously wounded. After Nielsen is sent to a naval hospital in San Diego for treatment and rehabilitation, it becomes clear that his sometimes shaky marriage is now seriously threatened by his wife's personal ambitions.

Jake Weaver goes to great lengths to extricate himself from the murder investigation, not always making the best choices in the process; and Kenny Nielsen begins to wonder whether, in his hopes to preserve his marriage, he is only chasing after the wind.

More on Roger Conlee:
Roger L. Conlee is a former sportswriter, reporter, and editor with the "San Diego Evening Tribune" and the "Chicago Daily News", and is the author of several historical novels. He lives in San Diego, California. 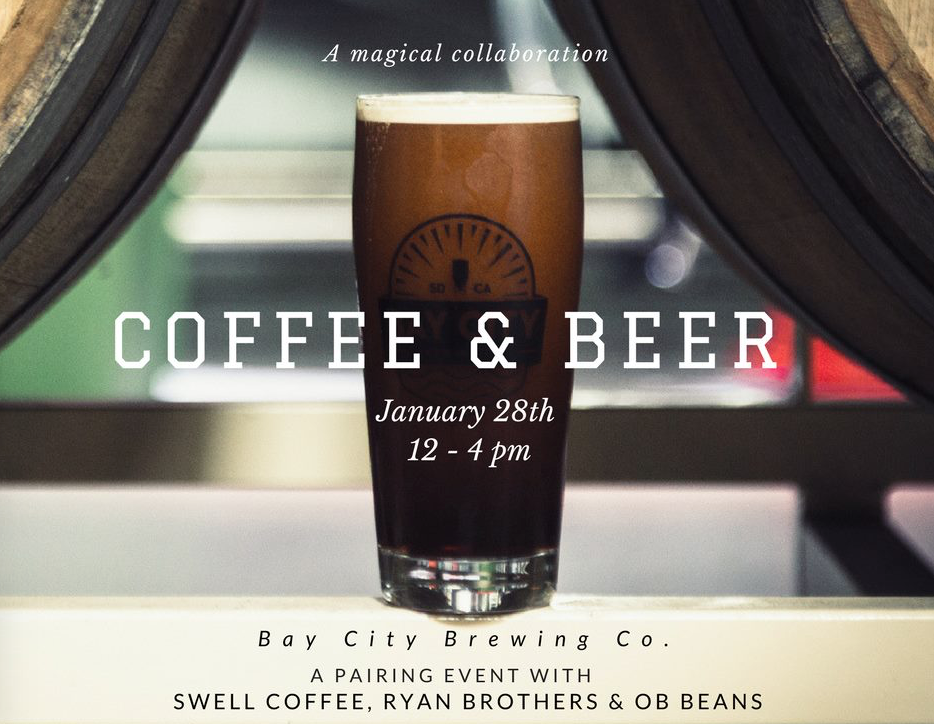