American Football star 29-year-old Alex Morgan (photo, above) and three other members of the USA Women's National Team were photographed in the Caribbean (Saint Lucia) for the swimsuit issue.  Other members posing were Megan Rapione, Crystal Dunn, and Abby Dahlkemper.  None posed nude.

By the way, another U.S. teammate of Morgan posed for an ESPN photographer revealing much more.  Who?  Christen Press, who posed for  ESPN’s body issue in 2016 (see image end of this post).  Actually, the following players have posed over the years for ESPN’s perfect body issue: Hope Solo, Abby Wambach, Megan Rapinoe, Ali Krieger, Sydney Leroux and Natasha Kai.  Alex Morgan has twice appeared in Sports Illustrated’s swimsuit edition (2014-2019).

It will be interesting to view just how much TV coverage the recent SI bikini coverage will air during the World Cup tournament, if any?  Bets?

OK, skimpy or lack of attire aside, let’s get to the real business at hand.  The U.S. women are defending World Cup champions from 2015.

France is the host country. 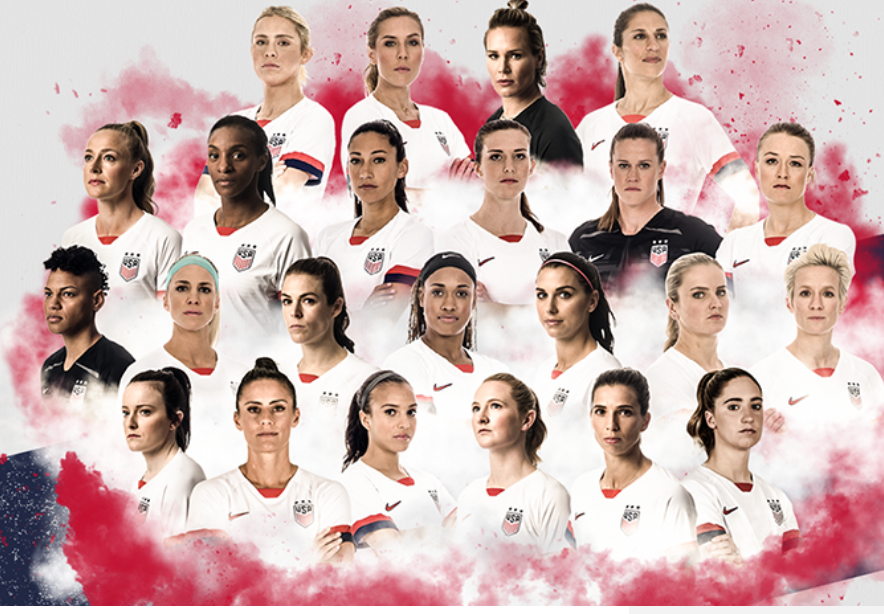 Sixteen players on the roster have represented the USA in a FIFA Women’s World Cup at the U-17 level, U-20 level or both.

Davidson is the youngest player on the roster at age 20.

Two players make their first World Cup roster at age 31 in Long, who was a member of the 2016 Olympic Team, and McDonald, who is the top American scorer in the history of the NWSL. McDonald is also the only mother on the World Cup Team. She has a seven-year-old son. The average age of the U.S. roster is 28 years old, the same as the USA’s 2015 Women’s World Cup Team.

All 23 players on the roster play domestically in the National Women’s Soccer League. Eight of the nine NWSL clubs are represented on the roster with the Portland Thorns FC, reigning champion North Carolina Courage and the Chicago Red Stars having four players each. The Utah Royals and Orlando Pride have three players each while Reign FC and the Washington Spirit have two each. Sky Blue FC has one. 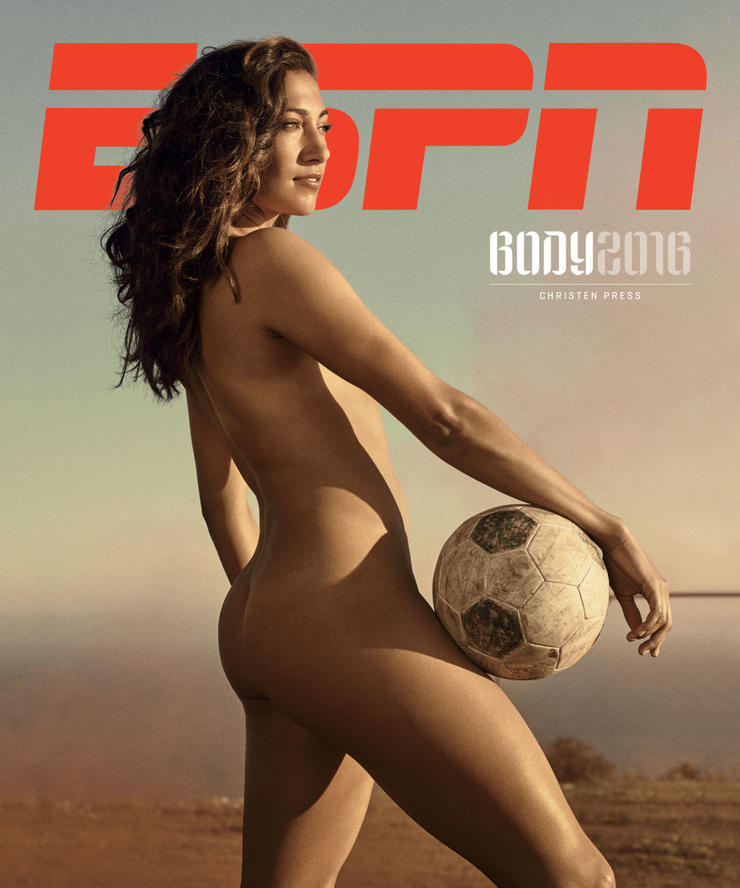