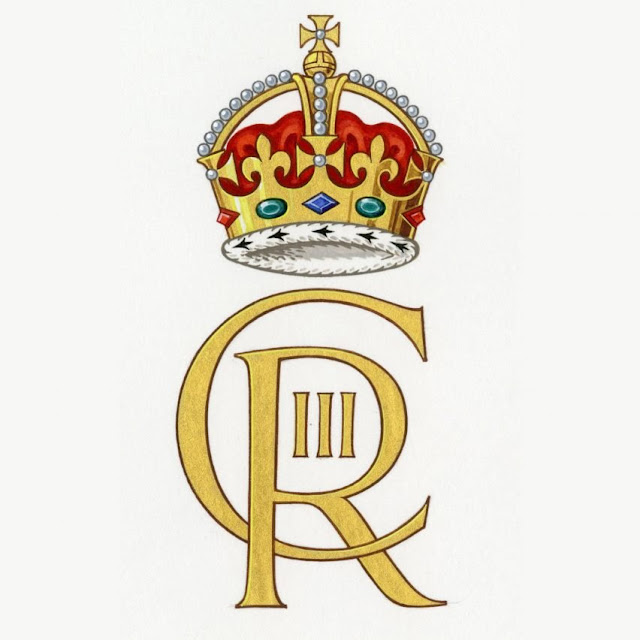 King Charles III has decided on his royal logo (cypher), which will appear on uniforms, official buildings, cruise ships, military significa, post boxes and many official signs and documents such as stamps, gates and passports.

The C stands for Charles and we all know he’s Charles, the third. The crown above the monogram is called the Tudor crown and it was used by obviously Tudor regents plus Edward VII, George V, Edward VIII and George VI.

It was designed by the College of Arms, which is an official body responsible for the country's flags and national symbols. It is understood that the new King picked the cypher from a selection designed by that organization.