It was one of those perfect nights for a good murder. The fog arrived in Sunny Jim as it does on those chilly October nights after a hot afternoon. But through it all a half moon lolled over on its back so as not to spill a drop of such a wicked scene.

Outside, a frosting of heavy dew was his accomplice washing up after him. He emptied his pockets on the motel’s wooden end table, chits from losers at the Del Mar track, a gum wrapper for the drive home after too many martinis at the paddock lounge and a handful of spent cartridges.

All that was missing was the rustle of silk falling down long legs to form a lingerie puddle on the floor beside the ancient bed. But she was working tonight and it seemed every night he needed her. Just as well as she would have been in the way.

The body was laying in an alley thrown away behind one of those expensive Raymond Chandler La Jolla bungalows. The long line of palm trees up from the brine pointed the way to Westbourne Street, where he shot the bastard and dragged him from the mark’s open patio door out to where the garbage used to be picked up on Thursday mornings.

He didn’t give a damn if the cops on call or the trash dudes, who drive the flies around found him first. He'd be gone.

It was back to LA fedora in hand to the Spanish-redux apartment building behind the 40s midrise that hid the sunshine from the Brea tar. He hated leaving the coupe he stole from the Ambassador hotel lot the day before. He liked the Cabriolet's rumble seat. But don’t get attached it ain’t worth it. He left it in Malibu with the breakfast set and walked to the bus stop. Traffic was light--the bus made good time down Wilshire Boulevard--it was still Sunday morning.

He heard a scream from 140 miles away. A maid dumping trash found the body after the raccoons did.

Such details are hard to think about smoking a cigar in a hot bath. The phone on the long cord that cost extra to reach the footstool that was a grab away rang softly with a towel over its face.

“Hello, Louie, you done good” came a raspy voice. “Be sure to lay low and stay outta Dago for a while. By the way, my horse won and too bad that short shit won’t be riding it anymore. Because she was with me all the time didn’t mean she wasn’t mine. Don’t mess with a man’s squeeze. You know what I mean?”

Louie listened to a greasy laugh then heard: “See you around. Check that Louie, I hope I never see you, again period.”

He didn’t like being called Louie. It wasn’t his name but it was just as well no one in his line of work knew his real name. 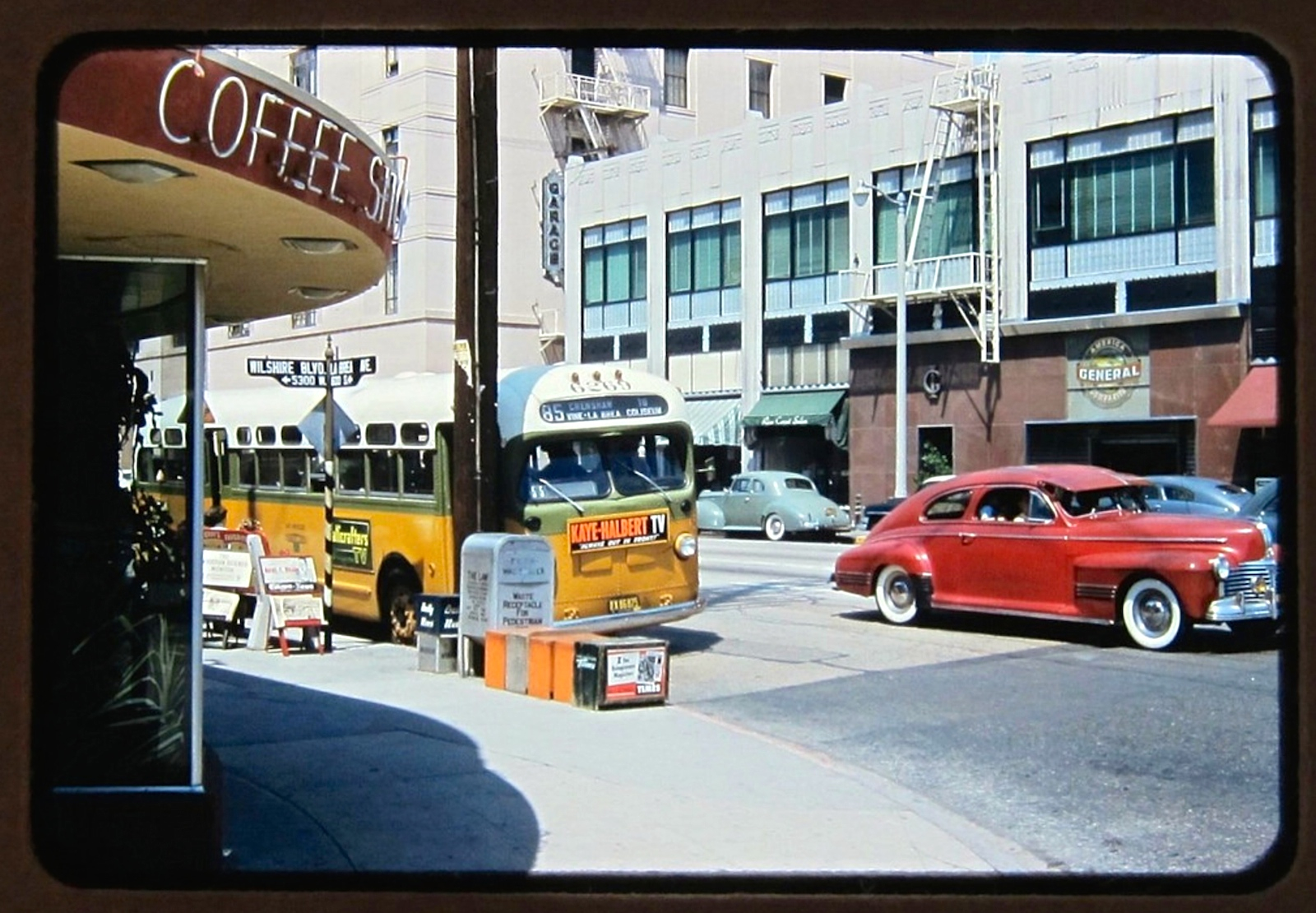