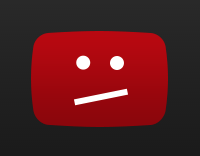 THE NORTH PARK DILEMMA--There was a time in North Park’s 100 plus years of existence when it was severely blighted.  Things went downhill for San Diego’s historic ‘hood when Mission Valley malls opened up in the early 1960s. Higher end North Park clothiers, jewelers and other retailers took off leaving behind empty storefronts that were still empty into the 1990s.

But, something good happened in the early 1990s.  The residents of North Park decided enough was enough.  Grassroots leadership in the community embraced new community representation at City Hall.  District elections (councilperson had to reside in the ‘hood represented) became law and the residents finally had partners for progress.  Progressive leaders like Christine Kehoe, Toni Atkins and Todd Gloria were elected to represent North Park and District 3 at the Council level.

Ever since, North Park has been on the upswing.  Homes that sold for under $200,000 prior to 1990 are now selling as high as $1.5 million (depending on how big the house is and what condition it is in).

North Park is now a happening ‘hood.  National publications love us.  Now, those same leaders who helped North Park thrive have grown kids.  Those hipster generation types are looking to buy a home for themselves—and they’re looking to buy in (where else) North Park.

But what’s available in North Park for newcomers?
Sadly, the area may have priced itself out of consideration for an entire generation.

Recently, one young couple was looky Lou-ing a small (1100-sq ft) Spanish Revival on 32nd Street, near Upas and attended an open house.  Motivated to buy (two solid college grad resumes with nice jobs), they went into the remodeled home thinking prices might start in the mid $400k. 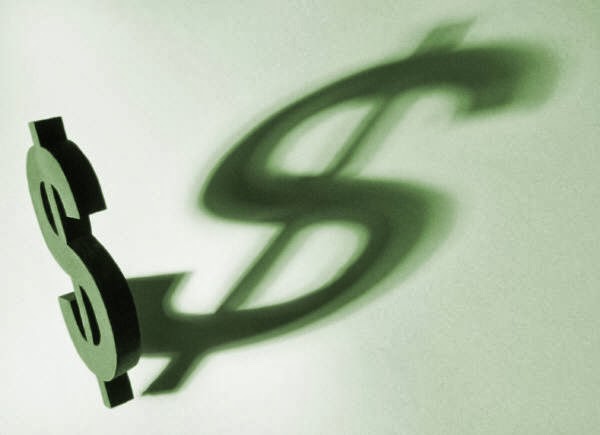 Hello, sticker shock.
The small bungalow they previewed was on a half lot (2500k sq ft) with tiny backyard and located on a busy street with neighbor homes that sorely needed remodeling.  Price $615,000 for a postage stamp.

As much as they wanted to live in North Park, they began to look elsewhere.  Who could blame them?

Tomorrow in this space, we’ll describe what they did find for under $600K.