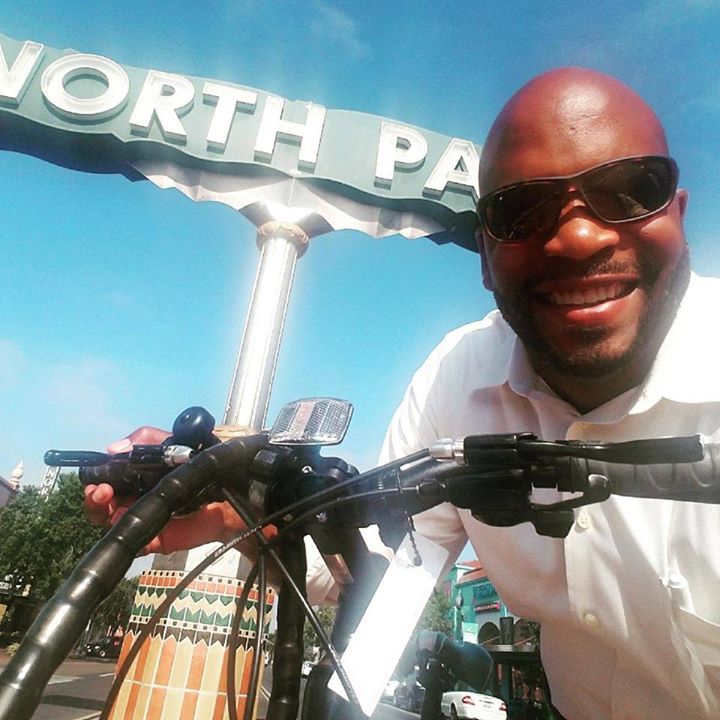 This opinion piece appeared in the May 7, 2018 edition of the San Diego Union Tribune.

The San Diego County government desperately needs an outsider to jolt it from its complacency. For too long, county leaders would rather harp on the county’s high bond ratings than help the public by aggressively responding to a longstanding housing crisis or the region’s deadly hepatitis A outbreak or other issues their overflowing reserves might help address.

The statement that county Chief Administrative Officer Walt Ekard made when he resigned in 2012 epitomizes their thinking: “I have been privileged for the past 13½ years to lead the finest local government in America,” Ekard declared, “and I say that without fear of legitimate contradiction.”

County officials don’t just shrug off criticism; they try to punish it. In recent years, local journalist Kelly Davis co-authored a deeply disturbing series of stories in San Diego CityBeat on dozens of deaths in county jails that left the system with an average mortality rate between 2007 and 2012 that was the highest of the state’s 10 largest jails. Last year, county attorneys subpoenaed Davis for her work, an intimidating act that can be seen as a warning to other journalists to leave county government alone.

Given this history, it is crucial that voters act wisely in replacing termed-out Supervisor Ron Roberts in the 4th District, which stretches across San Diego, from La Jolla to Kearny Mesa to Downtown to Encanto. The San Diego Union-Tribune Editorial Board interviewed the five candidates for the job, and we believe Omar Passons, a Democratic attorney and activist with a background in public health and community development, is easily the best choice. In his interview, Passons did an exceptional job sketching out a detailed vision of a county that proactively addresses problems, only starting with housing and homelessness.


The former foster child wants a county that works to help young people succeed in life, helps poor people deal with food insecurity and poverty, and realizes the downside of a criminal justice system that can be destructively punitive. His wonkishness, however, is tempered by a practical appreciation of the importance of coalition building. Passons says the last thing he would be as a county supervisor is “meek.”

In our interviews, the most prominent of the other candidates — former county District Attorney Bonnie Dumanis — was surprisingly underwhelming and showed little grasp of big topical issues like housing and marijuana and little appreciation for why so many residents are frustrated with county leadership.

The second-best candidate, Fletcher is well-versed on the issues but still struggles to explain his 18-month ideological odyssey from a conventional George W. Bush Republican to an above-it-all independent to a union Democrat — a slalom across the political spectrum that began after he failed to gain the county GOP’s endorsement in the 2012 San Diego mayor’s race. Even if Fletcher remains a Democrat for life, his evolution will smack of expediency.