WORLD TRAVEL / A WEEK IN PORTO AS IN PORTUGAL

GUEST BLOG / By Nikki Plummer, Writer, The Club, British Airways inflight magazine--Seven days in the north of Portugal can be just enough to take in the mountains, traditions, gastronomy, and world-renowned wines of this culturally and historically rich region. Our guide explores the sights not to miss in and around Porto, from port tasting in its storied wine cellars to the folklore of nearby Guimarães, the birthplace of Portugal 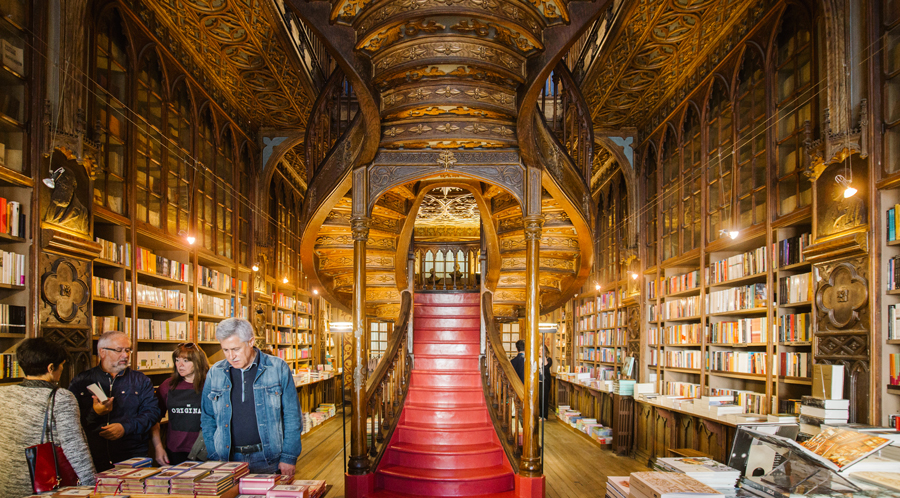 Days one and two: Porto
Spend your first two days soaking up the dynamic, constantly evolving city of Porto, where historic architecture meets cutting-edge culture and nightlife. Juxtaposed against the centuries-old city foundations (a must-see is the Clérigos Tower, dating back to 1750) are a few striking, modernist new structures by celebrated contemporary architects including Siza Vieira’s Serralves Contemporary Art Museum and Rem Koolhas’ breathtaking Casa da Música concert hall. Bibliophiles and Harry Potter fans should make their way to the Lello bookshop (pictured above). With a beautiful sweeping red staircase, it’s said to have inspired JK Rowling to write Harry Potter when she taught English in the city. Take the stone steps down to Porto’s many wine cellars to have your first taste of its eponymous Port, and continue to some of its seafront cafés and terraces, to carry on your first two evenings in quintessentially Portuguese style. Don’t miss the rich and varied tastes of Porto’s sophisticated, creative food scene – try the rack of lamb with saffron gnocchi at Rui Paula’s DOP, and sample its world-class wine list.

Days three and four: Douro
After the whirlwind of the North’s largest city, head to the Douro region for a breath of fresh air. Here, it’s all about serene, expansive geography, pre-history, and vertiginous vineyards as far as the eye can see. The vineyards form an important part of that rich history, as the Douro Valley, named a UNESCO World Heritage Site in 2001, was the first regulated wine region in the world, tracing back to 1756. The terraces were carved from the wild and rugged slopes of the valley, and today form a landscape unique in the world. From these vines grow grapes not only for the region’s famous Port, but also for a variety of bottles, including DOC Douro wine, sparkling wines, and Muscat. The slopes of the valley also transform during the year, from the spring cherry blossoms to the peaceful sounds and sights of harvest labour. Two unmissable national parks, International Douro and Alvão, are also nearby, as well as the region’s most ancient gem: the Paleolithic markings made on the rocks of the Côa Valley, and its neighbouring Archaeological Park. 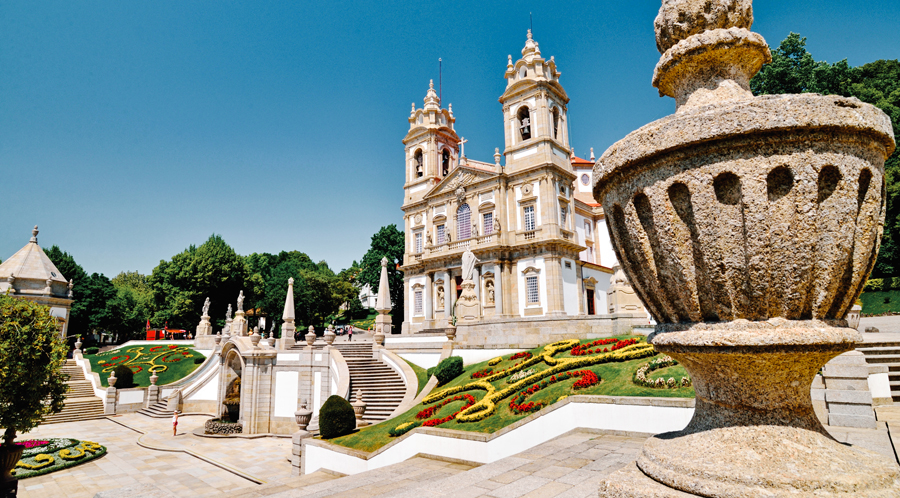 Day five: Minho
Within the historic province of Minho travellers can’t miss the vibrant city of Braga, named European Capital of Youth in 2012. Take in its historic central architecture; the Sanctuary of Bom Jesus do Monte and Braga Cathedral are both typical of the region. Then, after travelling through the province’s lush greenery, you’ll arrive at Guimarães, the birthplace of Portugal, and European Capital of Culture 2012. Try some of the area’s local tapas (with the accompanying vinho verde), as well as discovering its cultural history: processions, festivals and folkloric storytelling abound here. Make sure you pick up some of its famous pottery and embroidery during your stay. 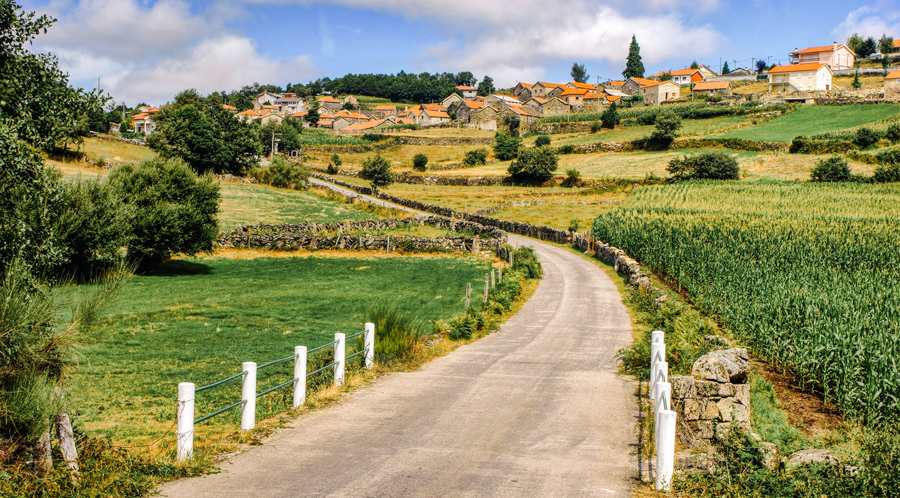 Days six to seven: Trás-os-Montes
Finish your journey in the untouched historical villages of Trás-os-Montes, set among the most towering and dramatic mountain scenery yet. Here, you can explore the Montesinho Natural Park (one of the wildest forests in Europe) to sample a culture that has barely changed in centuries, and the only place you’ll hear the Mirandês dialect. If you’re visiting around Easter time, you may be lucky enough to spy the sensational carnival. In the run up to Ash Wednesday, locals dressed head to toe in colourful costumes parade through the towns in an entrancing spectacle. Paired with traditional foods – such as the alheira sausage and some extremely high-quality olive oil – it’s the perfect way to end your stay. 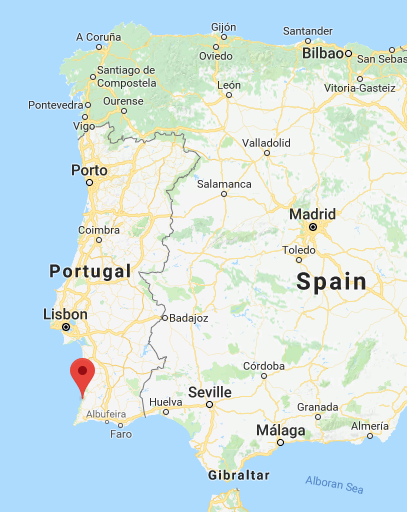 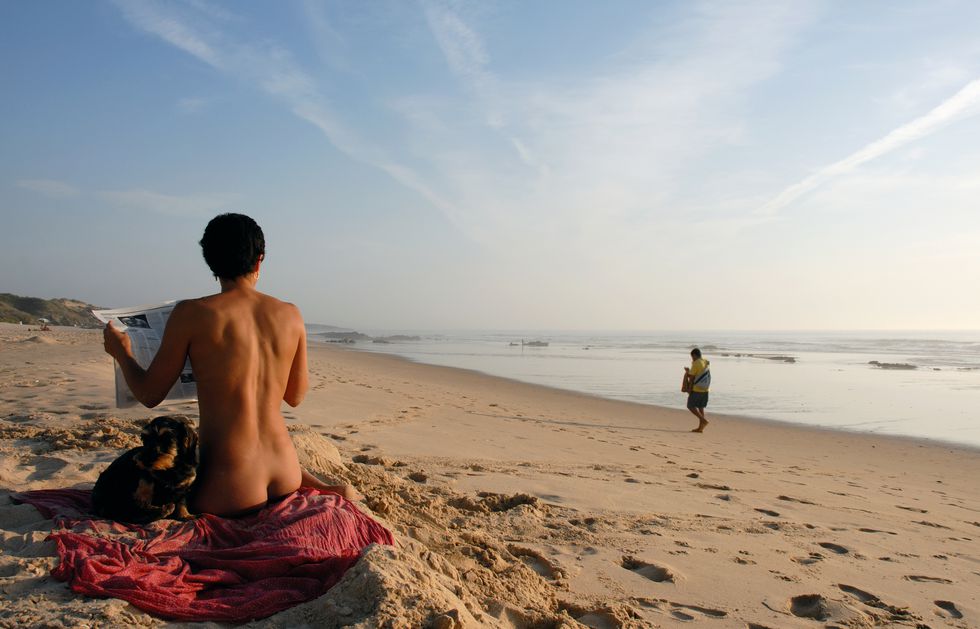