San Francisco’s Japanese Tea Garden offers an oasis of natural beauty, tranquility, culture and harmony within a bustling urban environment all within the heart of the City’s Golden Gate Park.

Originally created as a “Japanese Village” exhibit for the 1894 California Midwinter International Exposition, the site originally spanned about one acre and showcased a exotic but temporary Japanese style garden.

When the fair closed, landscape architect Makoto Hagiwara and superintendent John McLaren reached a gentleman’s agreement, allowing Hagiwara to create and maintain a permanent Japanese style garden as a gift for posterity.  The Tea Garden is the oldest public Japanese garden in the U.S.


Hagiwara became caretaker of the property, pouring passion, and creative talents into creating and maintaining an urban garden of exquisite beauty. Hagiwara expanded the garden to its current size of approximately five acres during his caretaker tenure from1895 until his death in 1925.

The Tea House has been a part of the Japanese Tea Garden since its creation at the Mid-winter Fair in 1894, though it has been rebuilt several times.  The Tea House is located by the water, and is surrounded by views of different aspects of the garden.

The Tea House currently offers six kinds of tea: Jasmine, Sencha, HojiCha, Genmaicha, Green, and the traditional tea used in ceremonies, Matcha. It also offers a variety of snacks, some of which are savory including Edamame and Tea Sandwiches, and some of which are sweet including Kuzumochi and Green Tea Cheesecake. 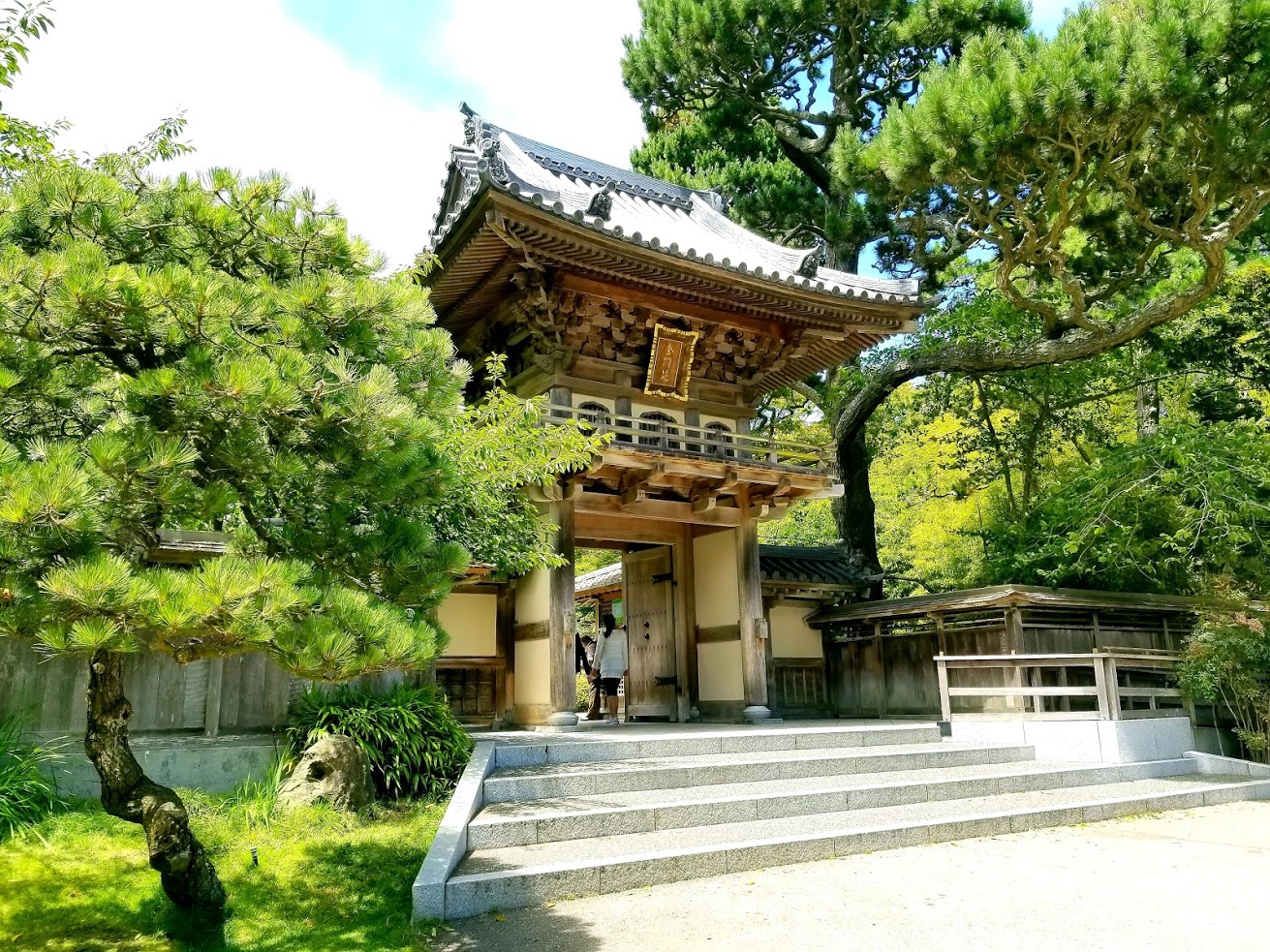 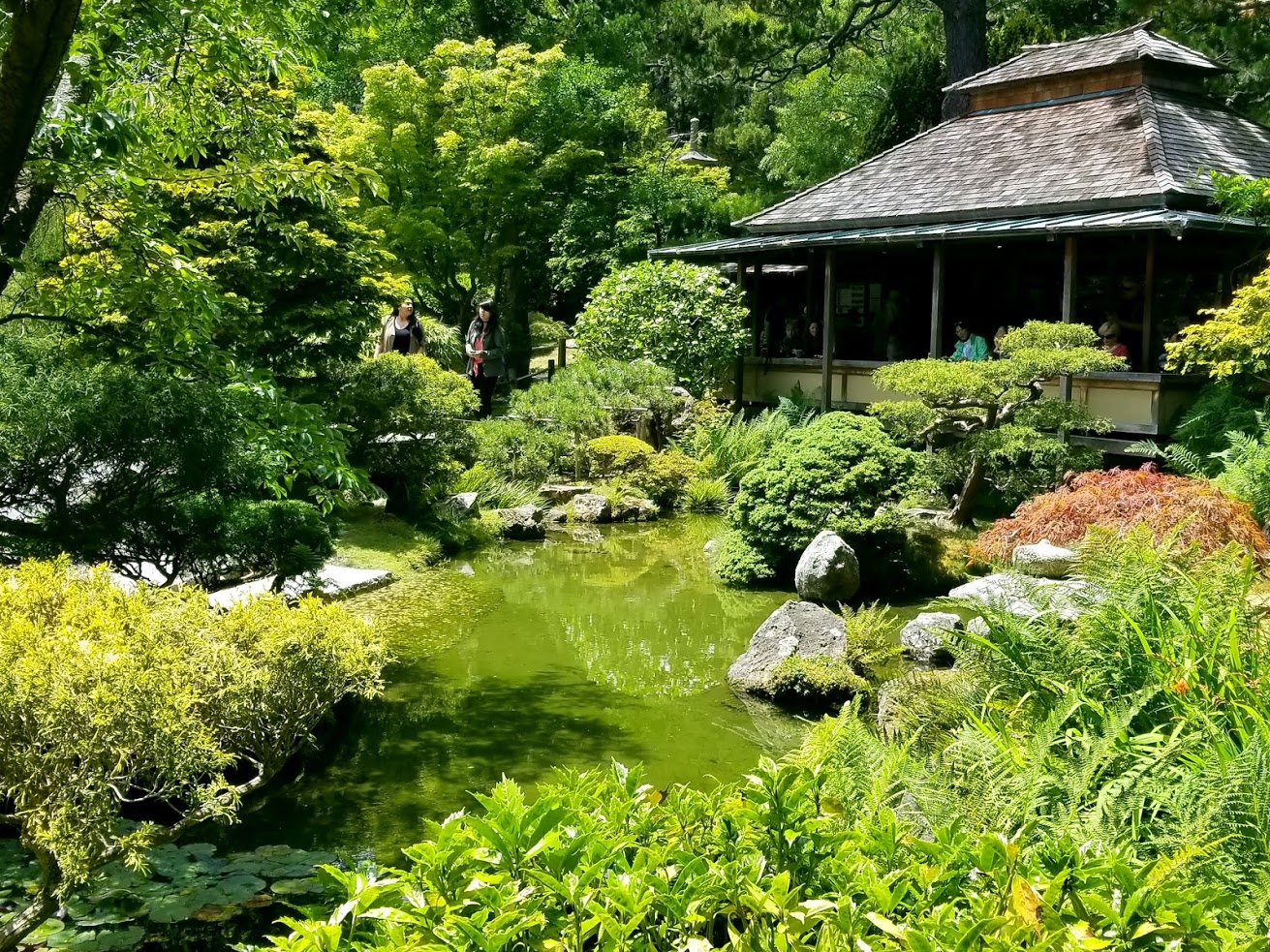 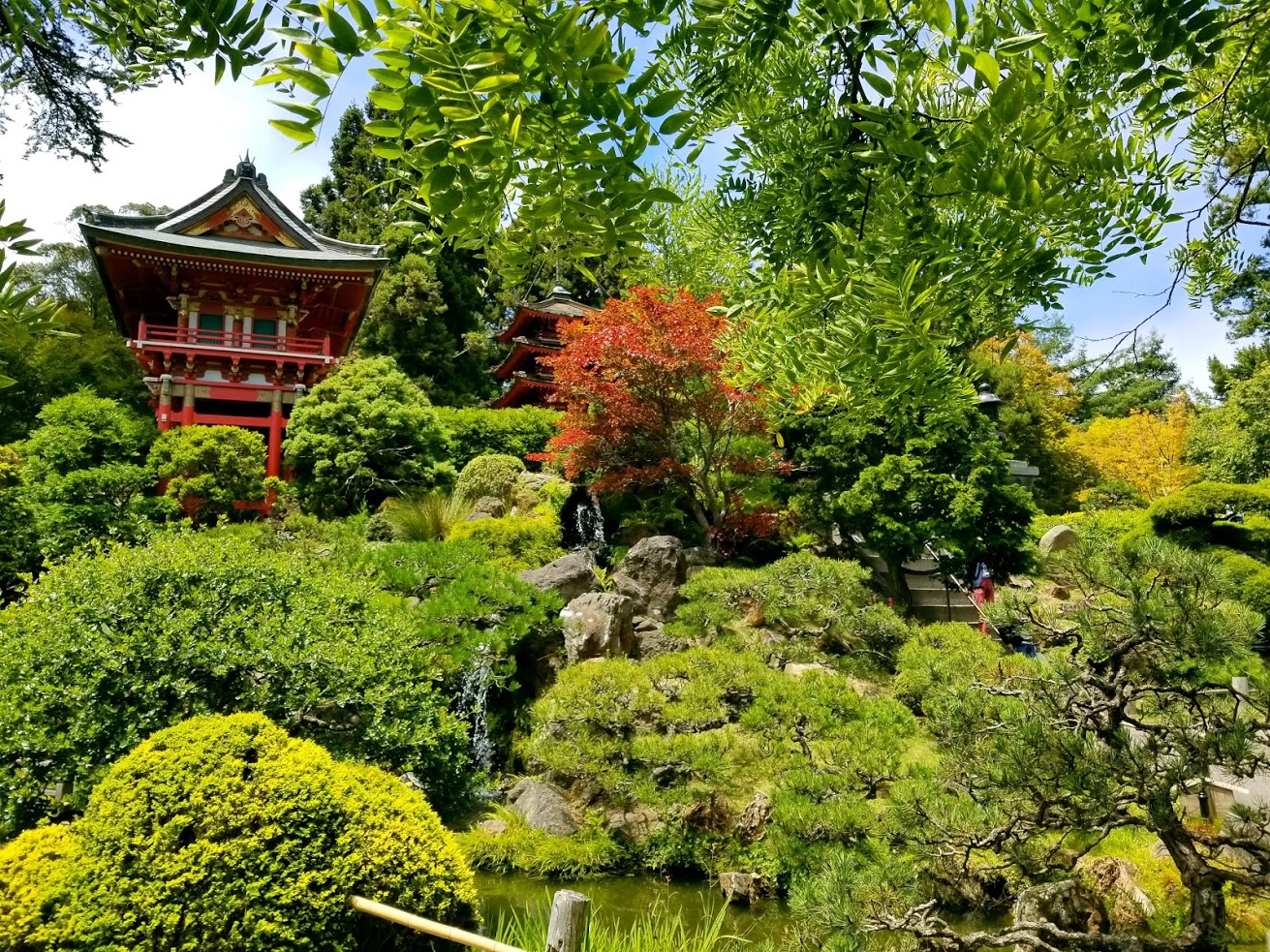 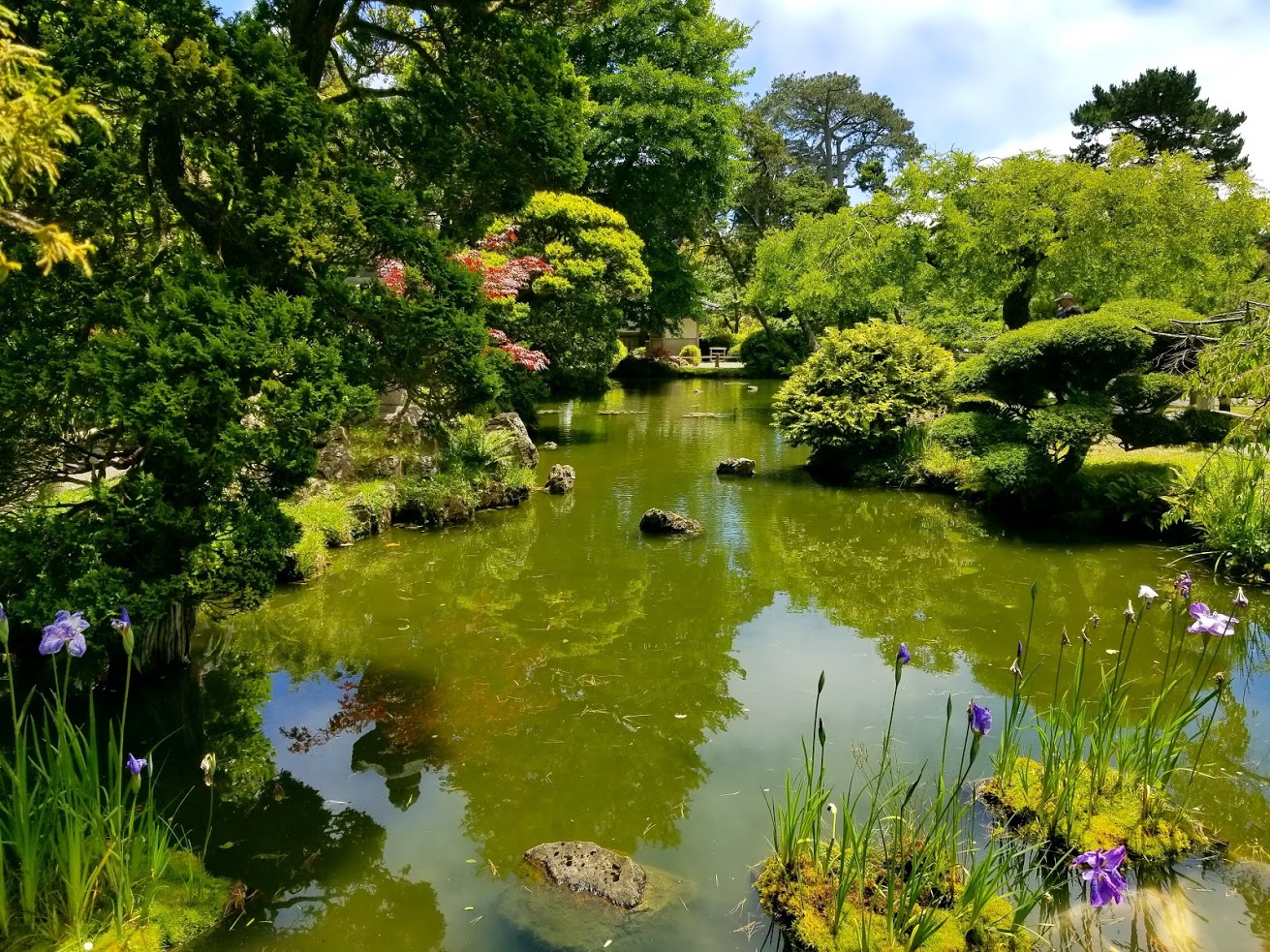 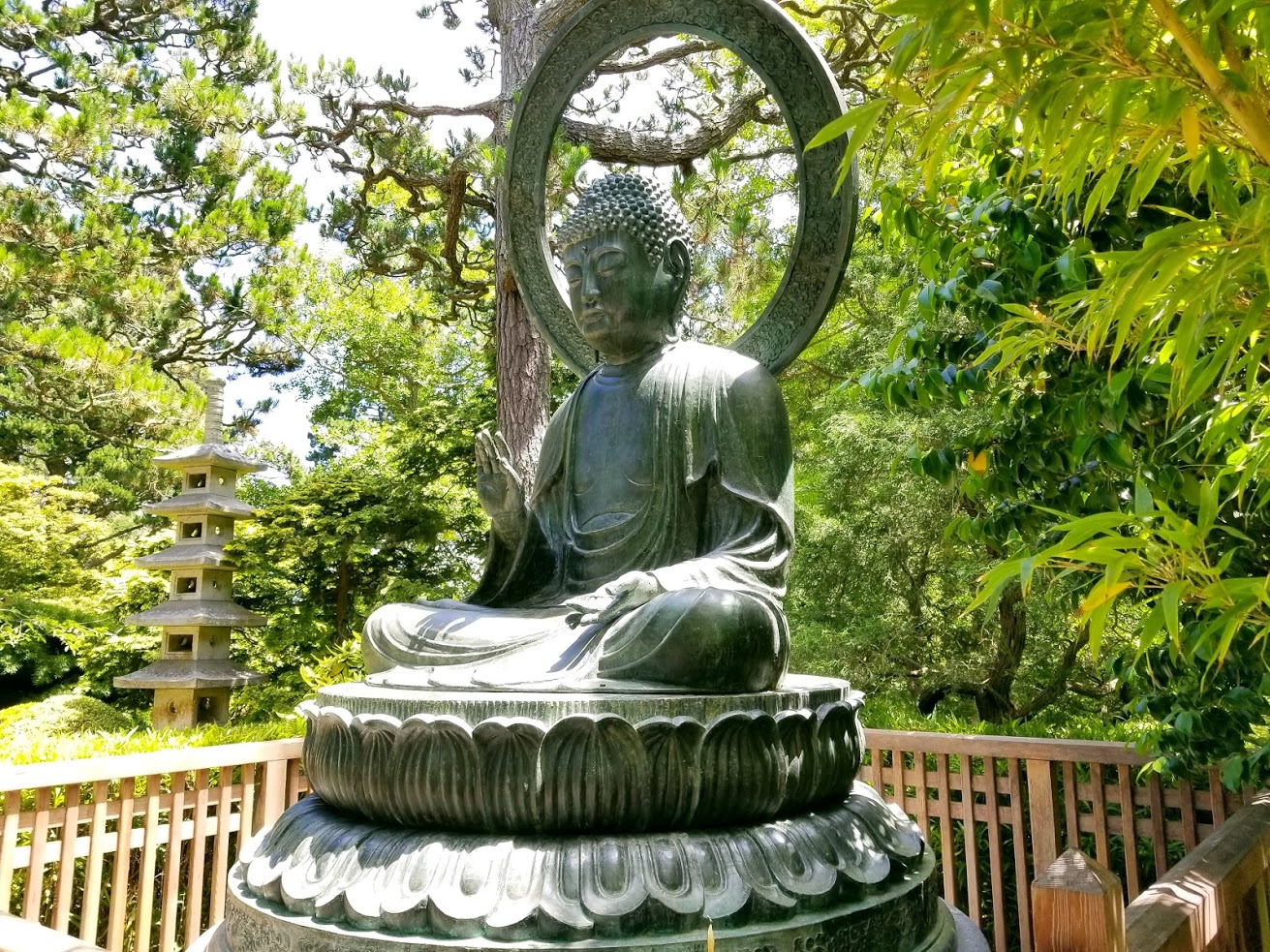 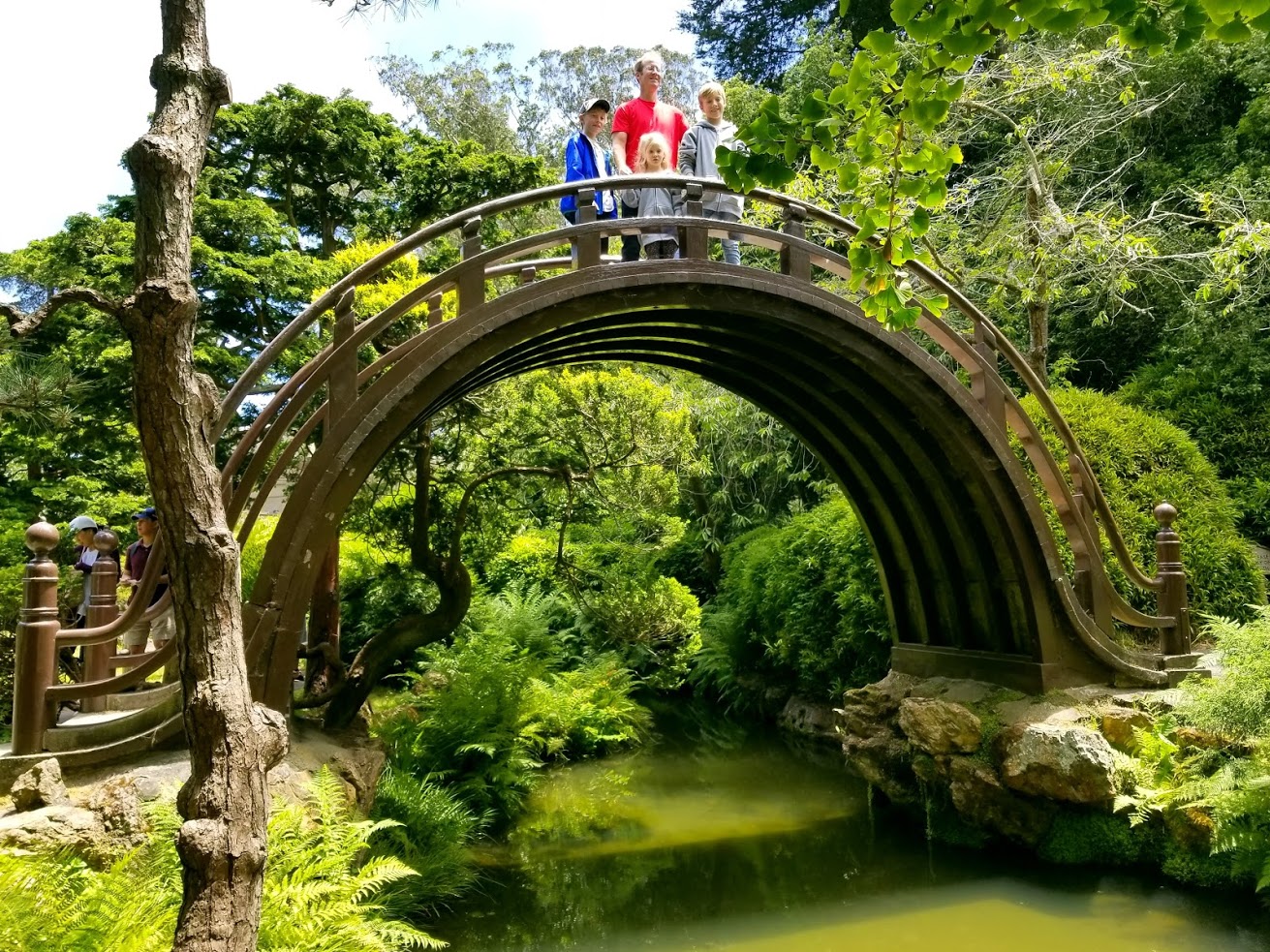 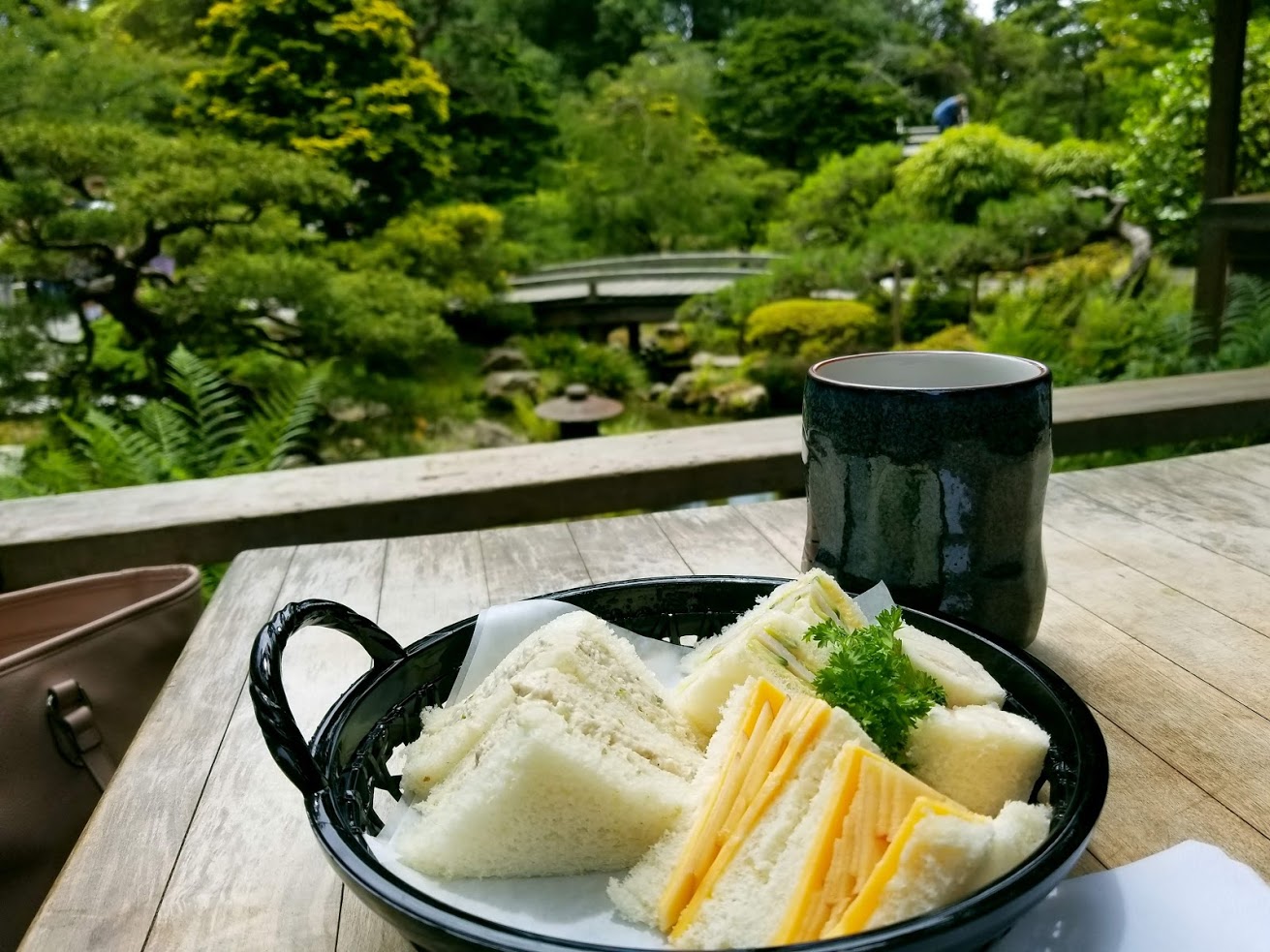 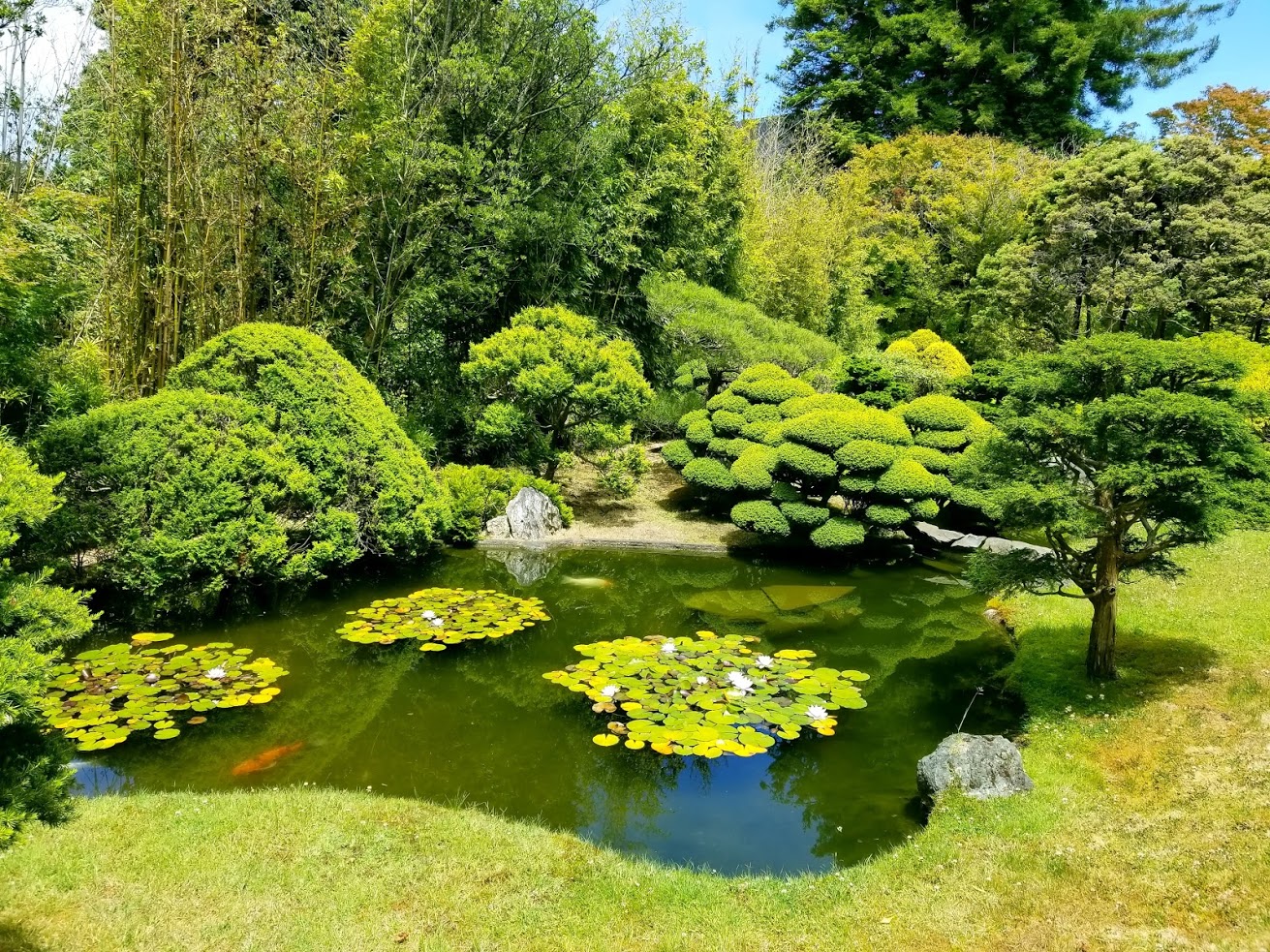 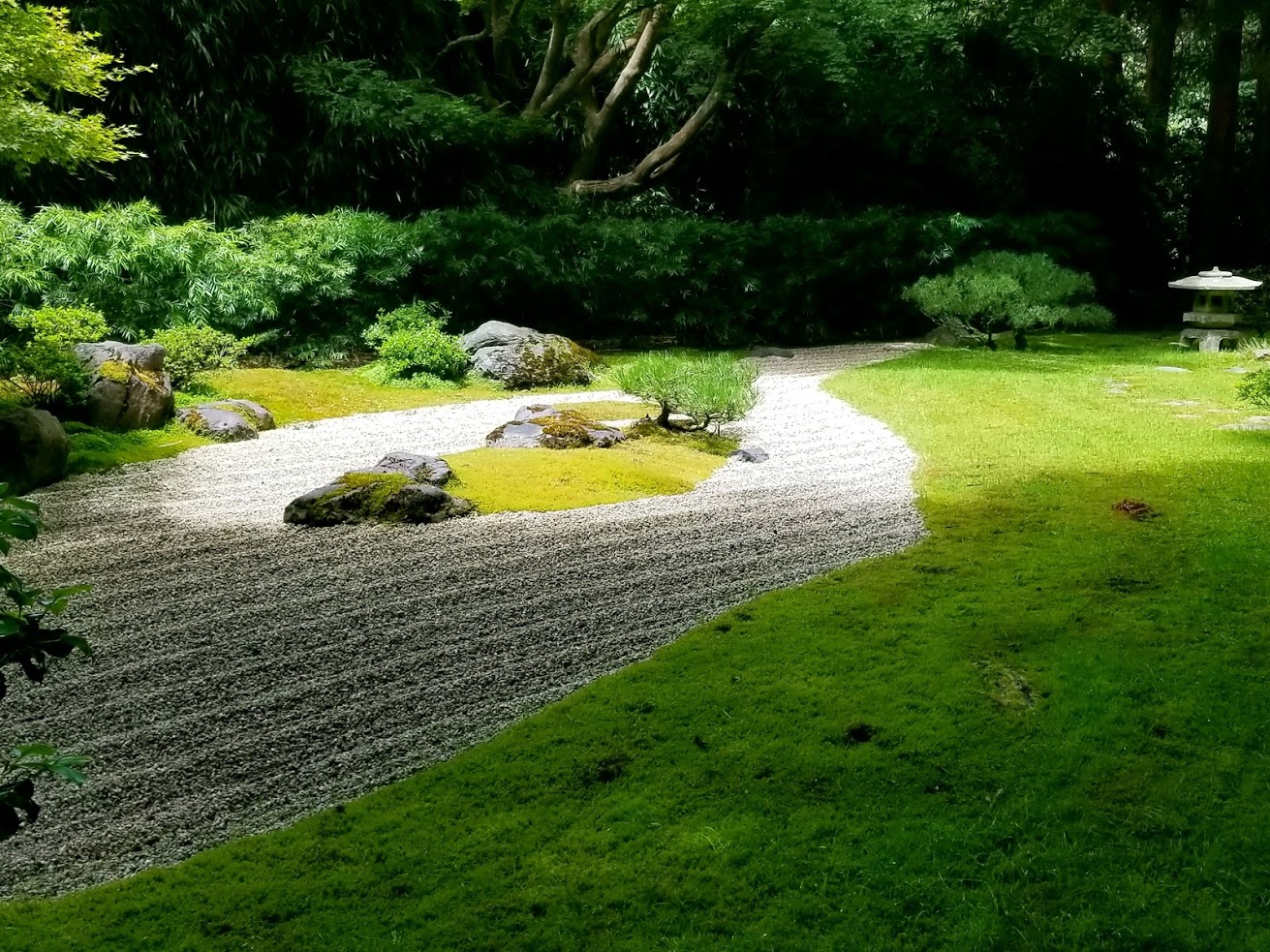 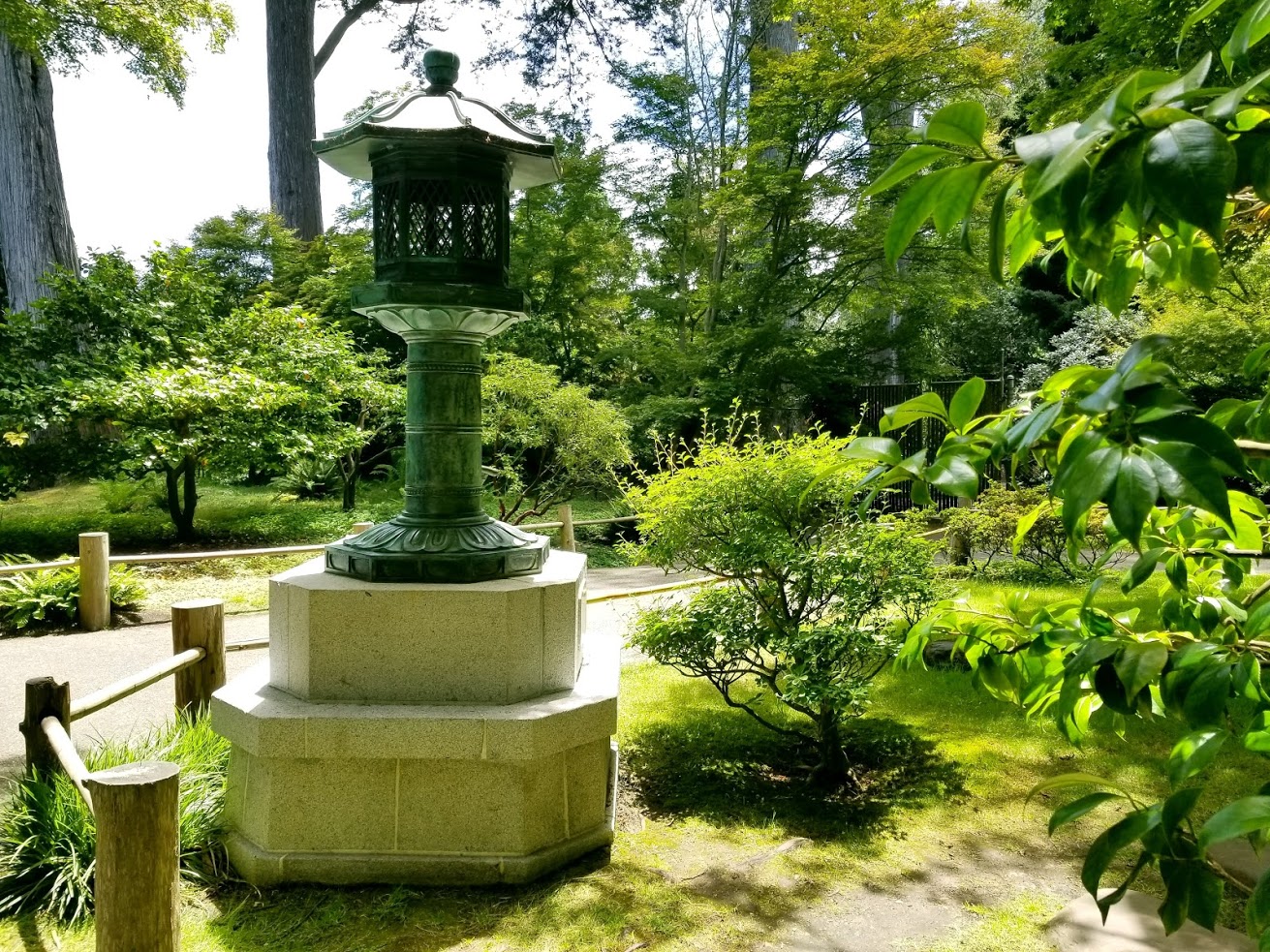 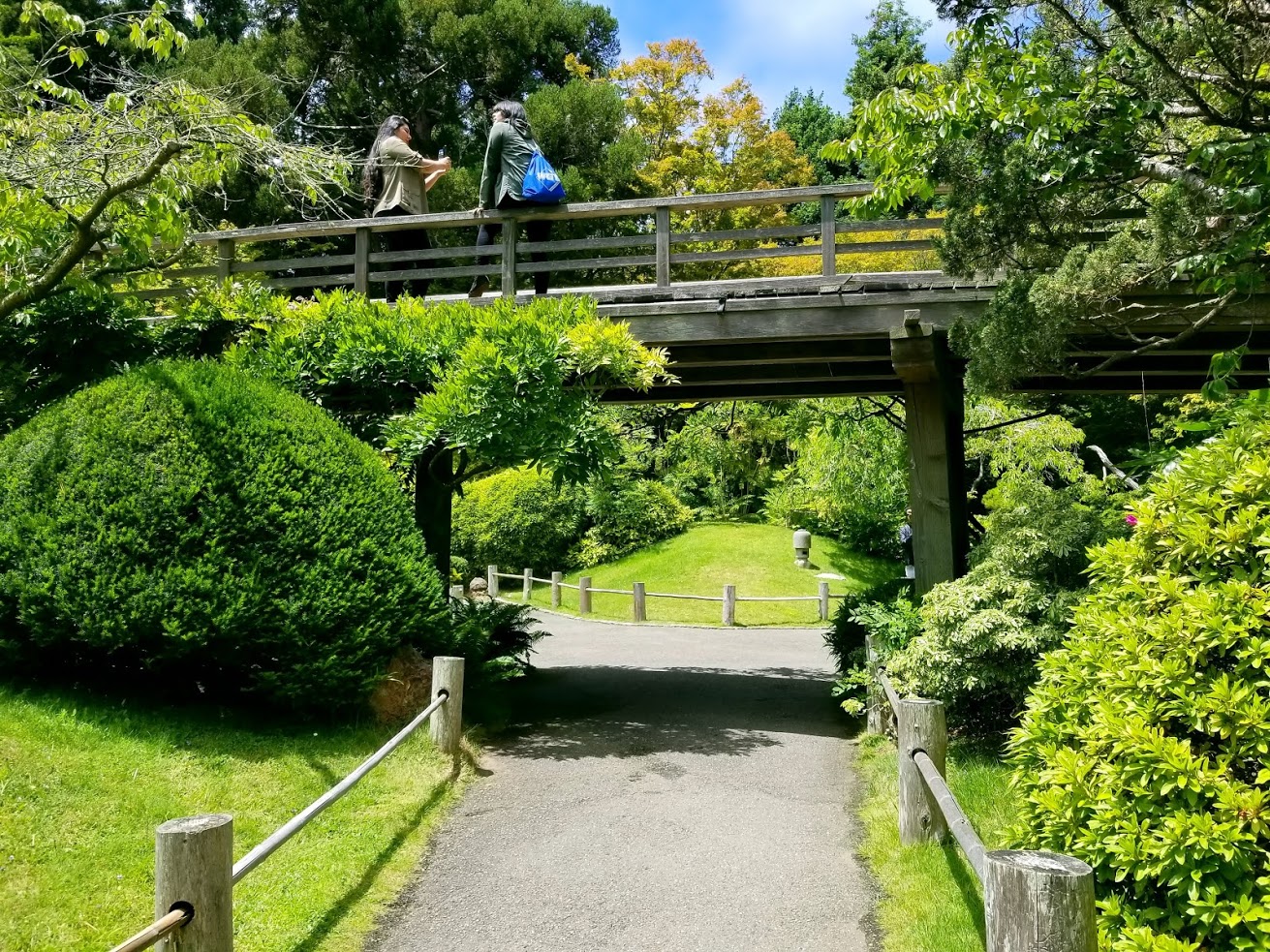 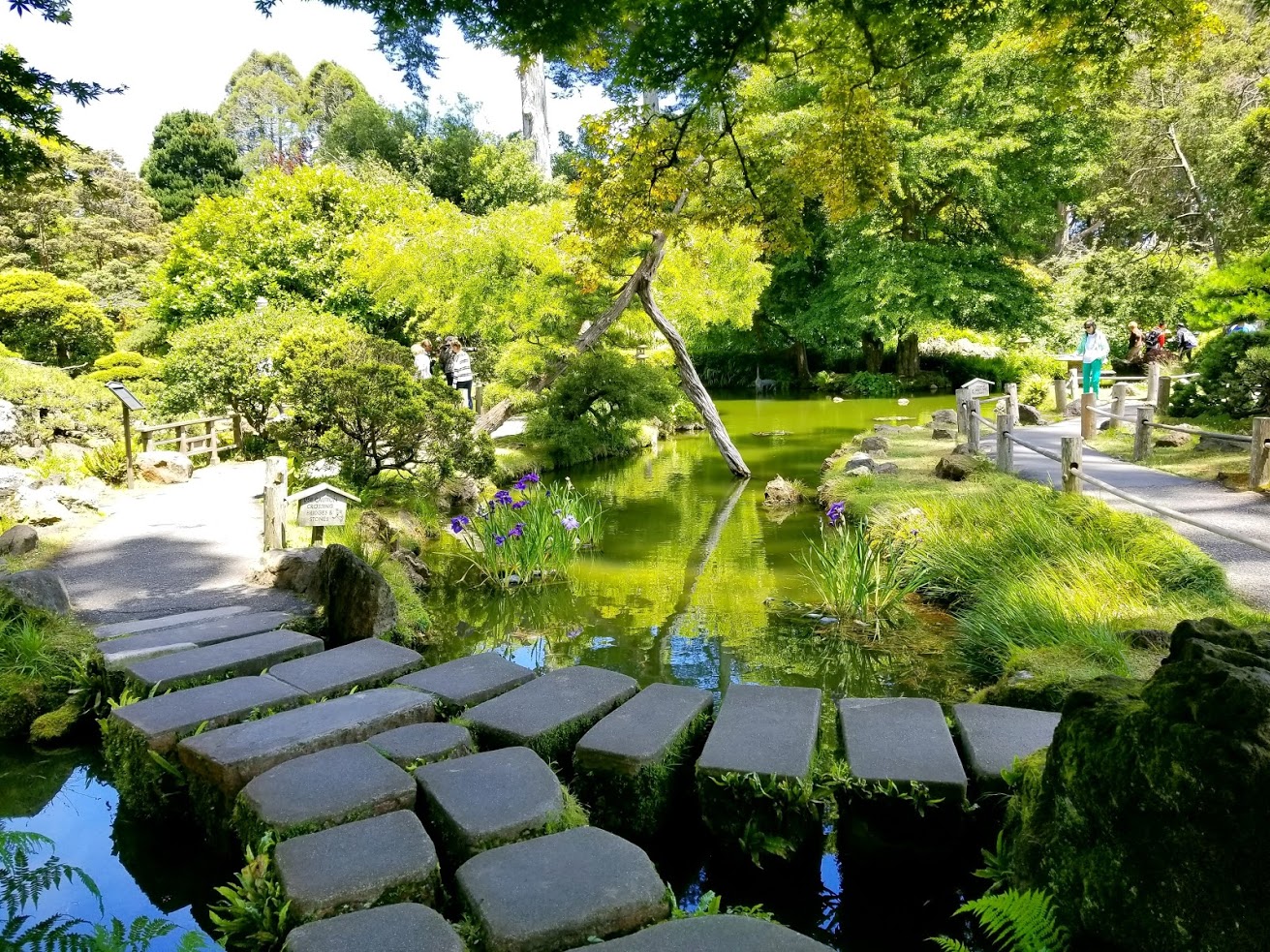 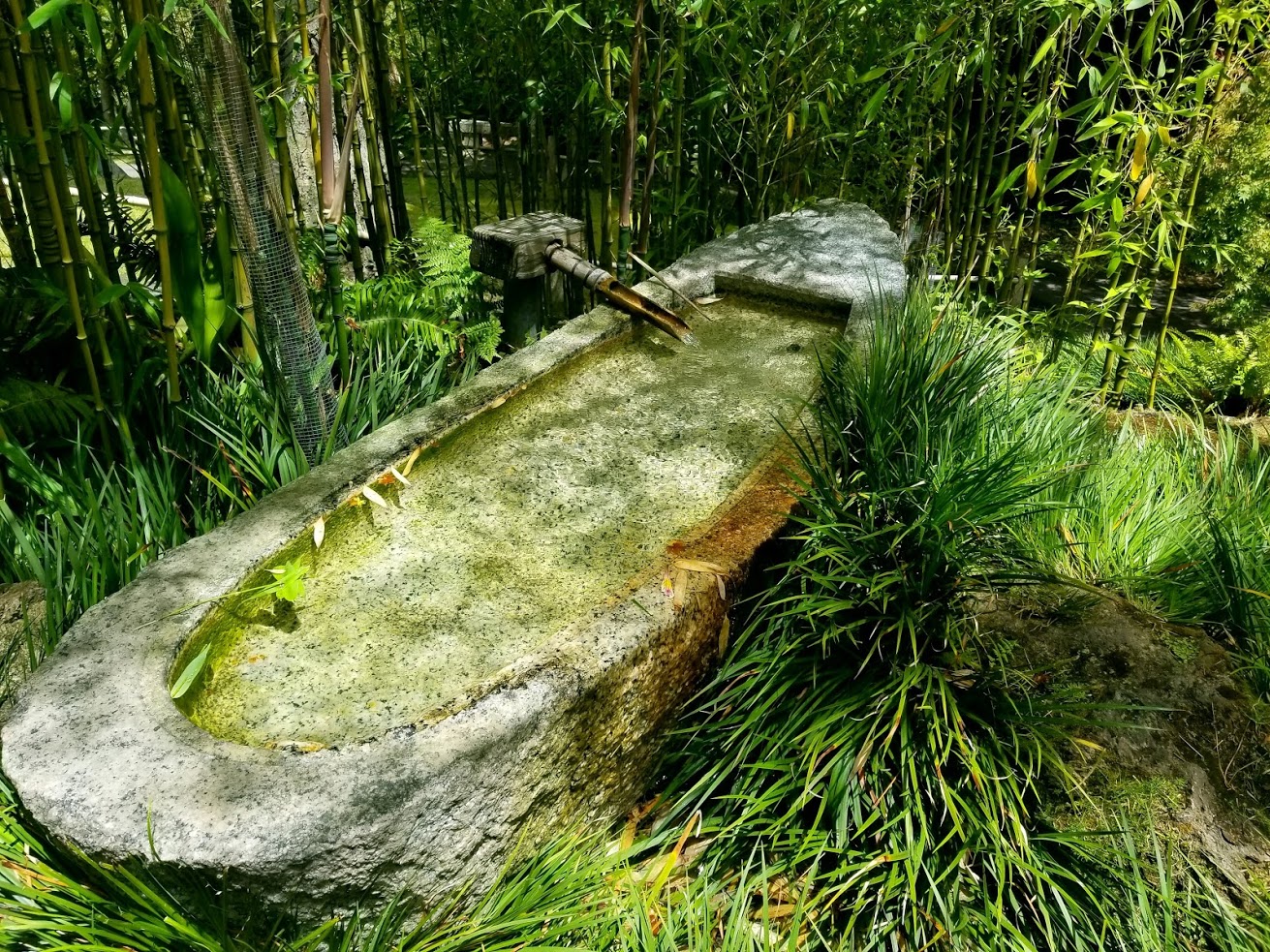