DATELINE: Somewhere off the Michelin Guidebook--It’s been in all the newspapers and electronic news outlets worldwide how an isolated tribe of hunter and gatherers living on a jungle island in the Bay of Bengal allegedly killed a self-styled missionary trying to introduce them to Jesus.

John Chau, 26, is reportedly dead and buried on the beach of North Sentinel, an island declared off limits by the government of India.  The ban on tourism there is meant to protect the dwindling number of natives living there.  The Sentinelese tribe may be the last vestige of primitive life on the planet outside a few hamlets in the rural USA.

We digress.  Mr. Chau’s one-man invasion was repulsed.  One of his last missives to civilization reported one of the locals put an arrow through his waterproof bible.

Soon after the media insists, scantily clad tribespersons did to him in keeping with historical reminders.  One being that when tribal leaders fear island lifestyles are being endangered they react with violence.

Gee, why does that still read familiar?

Click here for the latest news from North Sentinel Island.

Click here for related news on the Sentinelese tribe. 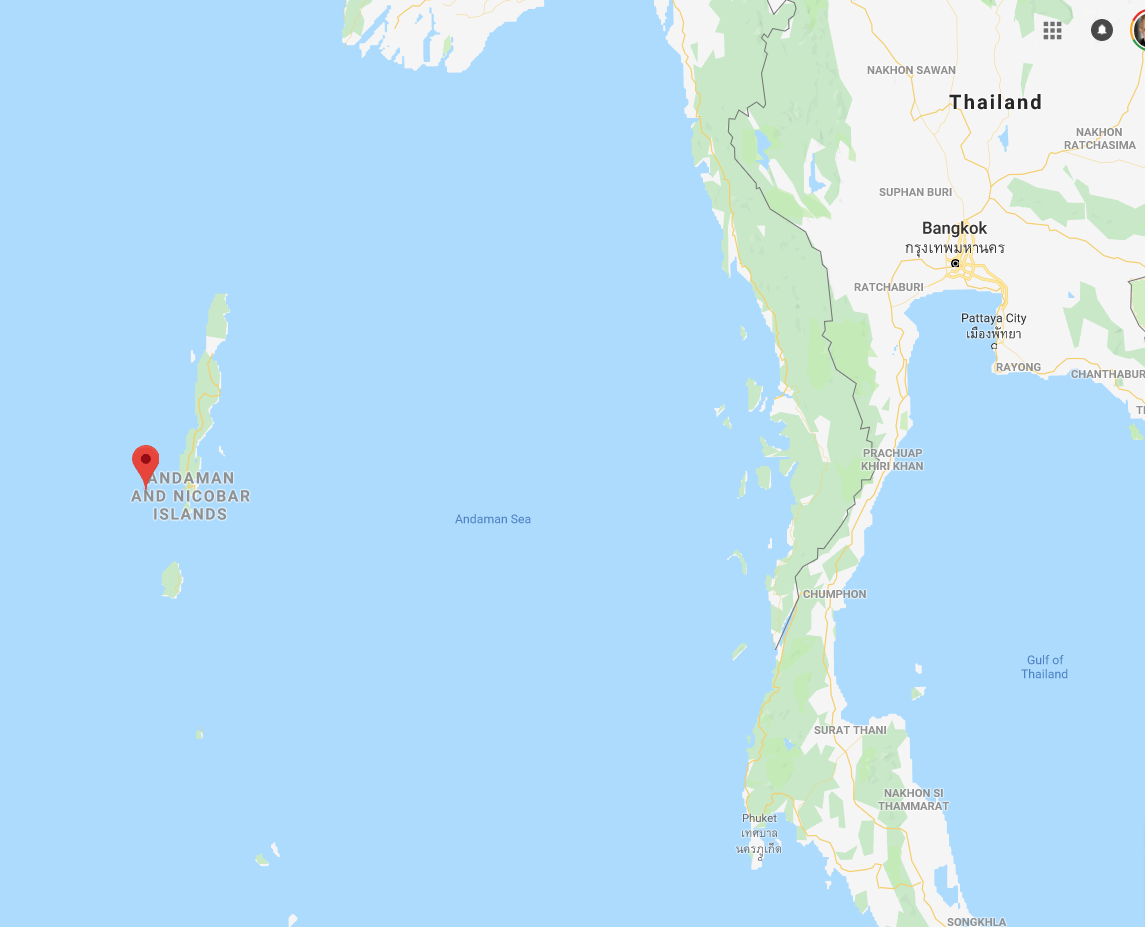