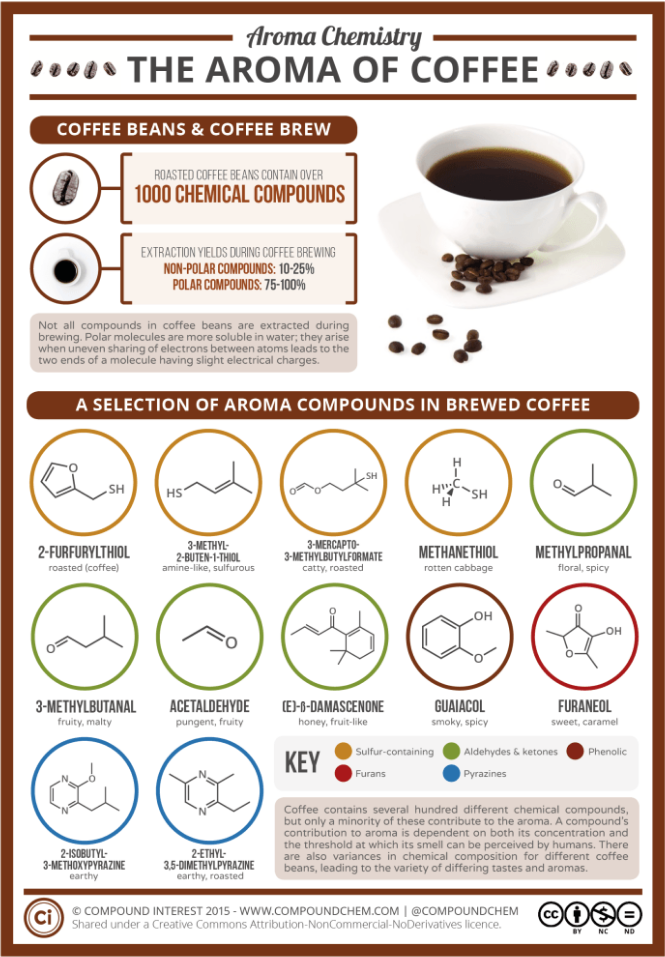 GUEST BLOG / By David DiSalvo, HealthCare contributing writer--Coffee has been getting considerable attention for a growing list of health benefits, with brain health high among them. While not without a few downsides, studies have shown impressive upsides of moderate coffee consumption, often linked to its high caffeine content. But a new lab study suggests that when it comes to brain health, coffee offers more than the stimulating effects of our favorite legal drug–in fact, decaf could be just as effective.

The study began with a question: why has previous research found that coffee consumption correlates with lower risk of developing neurodegenerative diseases like Alzheimer’s and Parkinson’s?

“We wanted to investigate why that is—which compounds [in coffee] are involved and how they may impact age-related cognitive decline," said lead study author Dr. Donald Weaver, co-director of the Krembil Brain Institute in Toronto.

The analysis focused on how the compounds interact with amyloid beta and tau, the toxic proteins linked to the development of Alzheimer’s disease. Results from previous studies suggest that coffee compounds could provide a neuroprotective effect by inhibiting these proteins from forming the terminally disruptive clumps and tangles found in the brains of Alzheimer’s patients.

The researchers gradually zeroed in on one particular set of compounds known as phenylindanes that form during the roasting process and give coffee its paradoxically enjoyable bitterness. More than any other compound of those examined in this study, the research team found that phenylindanes inhibit both amyloid beta and tau under laboratory conditions.

"So phenylindanes are a dual inhibitor…we were not expecting that," said Dr. Weaver.

The researchers added that most likely it’s a combination of compounds that provides the biggest benefits from drinking coffee, but the results indicate that phenylindanes—present in both caffeinated and decaf coffee (slightly more in dark roasts)—could be central to its neuroprotective effects.

Since this was a lab study that examined the interaction of coffee compounds with toxic proteins outside the body, the next step is to find out if the same results turn up in human subjects once ingested. While the results aren't yet conclusive, the research is an important starting point to investigate how these compounds interact with proteins responsible for brain-destroying diseases that affect more people every year. The researchers were careful to note that they aren't suggesting that coffee is a cure for these diseases.

"What this study does is take the epidemiological evidence and try to refine it and to demonstrate that there are indeed components within coffee that are beneficial to warding off cognitive decline," said study co-author Dr. Ross Mancini. "The next step would be to investigate how beneficial these compounds are, and whether they have the ability to enter the bloodstream or cross the blood-brain barrier.”

The study was published in the journal Frontiers in Neuroscience. 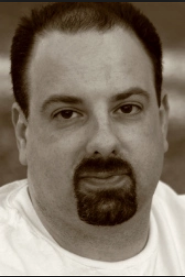 ABOUT THE AUTHOR.  David DiSalvo is the author of "Brain Changer: How Harnessing Your Brain’s Power to Adapt Can Change Your Life" and the best-selling "What Makes Your Brain Happy and Why You Should Do the Opposite", which has been published in 13 languages.

His work has appeared in Scientific American Mind, Forbes, Time, Psychology Today, The Wall Street Journal, Slate, Esquire, Mental Floss and other publications, and he’s the writer behind the widely read science and technology blogs “Neuropsyched” at Forbes and “Neuronarrative” at Psychology Today. He can be found on Twitter @neuronarrative and at his website, daviddisalvo.org. Contact him at: disalvowrites@gmail.com.