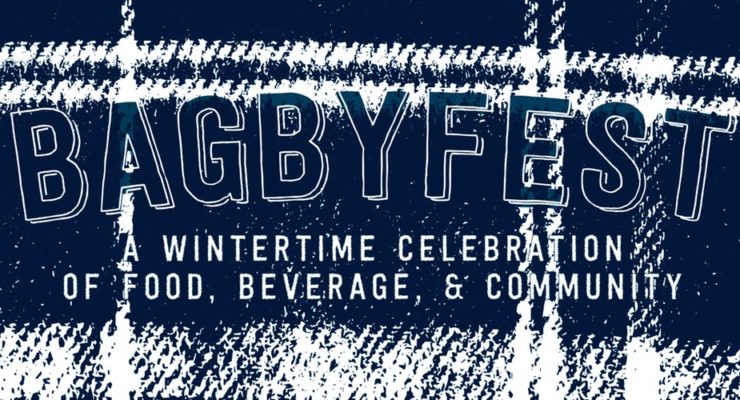 Top-shelf beer festivities taking place the first month of the New Year brought to you by the team at West Coaster monthly print magazine and website.

We have yet to toast the striking of midnight or fake our way through the confounding lyrics to Auld Lang Syne, but it’s time to start looking ahead to 2019, because there are plenty of beer-related festivities scheduled for January, including one on New Year’s Day. Peruse a trio of spotlighted goings-on, then check out our magazine and online events pages for a full run-down.

January 19 | BagbyFest 3: This annual festival is one of the county’s best. Celebrating all things decadent—beer, wine, spirits, cocktails, food—Bagby Beer Co. converts its two-story brewpub into an expansive festival featuring not only the beers of this award-winning operation, but an impressive list of ales and lagers from breweries that inspire owners Jeff and Dande Bagby. | Bagby Beer Company, 601 South Coast Highway, Oceanside, 5 p.m.