RETRO FILES / WHAT HAS THE WORLD LEARNED ABOUT WAR IN 50 YEARS? 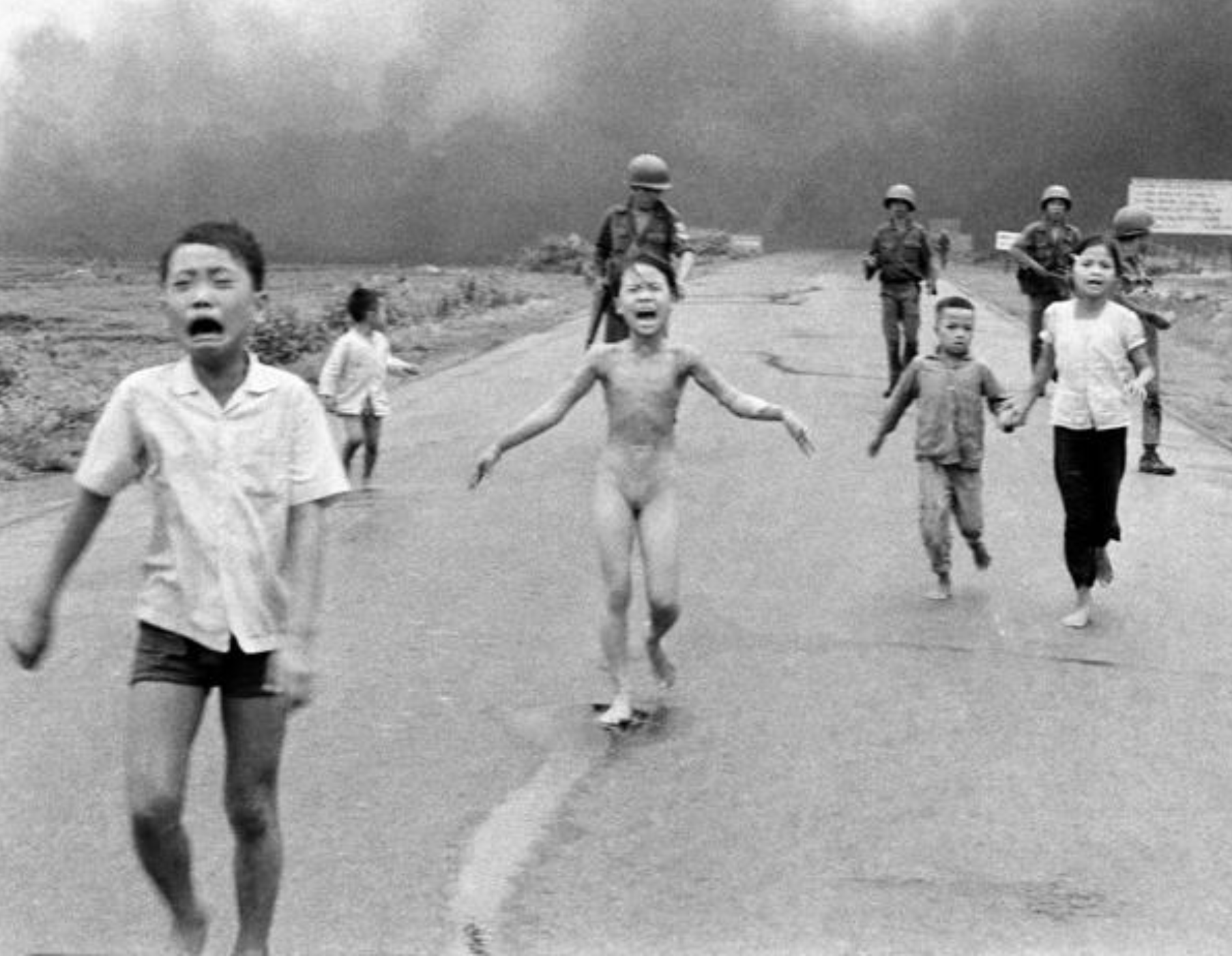 Not a damned thing.

The girl, naked and screaming, ran directly toward Nick Ut’s camera -- and into history.

Her name is Kim Phuc, and the instant the Associated Press photographer captured her image 50 years ago -- on June 8, 1972 -- she became more than a victim of a South Vietnamese napalm strike on her hamlet. She was and is an international symbol of that unpopular war, and of the torment inflicted on innocents in all wars.

Nick Ut, a Vietnamese/American was awarded the Pulitzer Prize for his photograph. Fifty years later he posed with Kim, who is now a grandmother and lives in Canada. 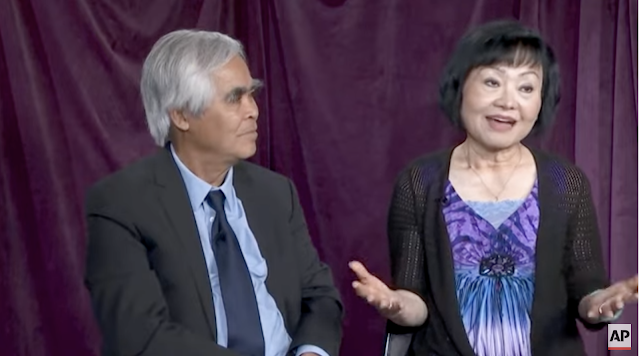