ARCHIVE / IF WE CHANGE DINNER, WE CAN CHANGE THE WORLD

FOOD FOR THOUGHT--On hand in San Diego to sign her new book that’s fresh off the presses, Ellen Gustafson, a sustainable food system activist, author, innovator and social entrepreneur, will be at Café 21, 802 Fifth Ave. from 7 pm to 9 pm on Tuesday, May 27.

The gathering is free to the public. 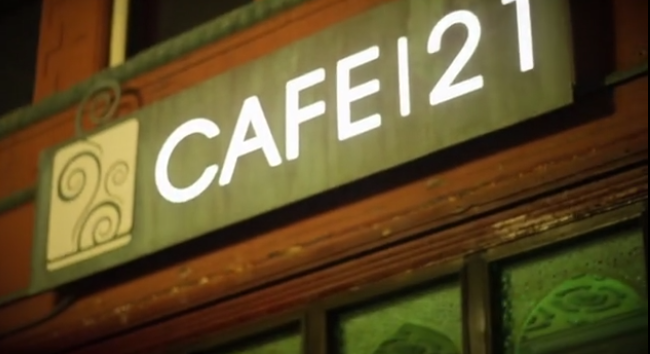 Titled, “We the Eaters: If We Change Dinner, We Can Change the World” is published by Rodale Press in May 2014, and her message insists we can love our food and our country while being better stewards of our system and our health.  In one of her talks she examined how it is no coincidence that the world’s trouble spots—hotbeds for war and terrorism—are among the most famine prone. 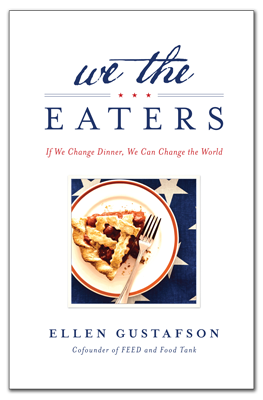 She is the Co-Founder of Food Tank: the Food Think Tank, with Danielle Nierenberg. She is also founder of a small sustainable home goods company called the Apron Project. Before the launch of Food Tank, Ellen founded the 30 Project, a campaign that has helped to change the conversation about the global food system by connecting hunger and obesity. She is also the creator of the ChangeDinner campaign and HealthClass2.0, which are helping individuals change the food system at dinner tables and in schools.

An appearance on TED in New York City can be seen by linking to
http://ellengustafson.com/

Ellen will be present at the event to sign copies of her book and we will be raffling off three (3) books for guests.

Café 21 has moved into the former site of Croce’s Restaurant at Fifth & F Sts. Owned and operated by Alex and Leyla Javadov, the restaurant offers an electic menu with lots of nuances from their native Baku, Azerbaijan.