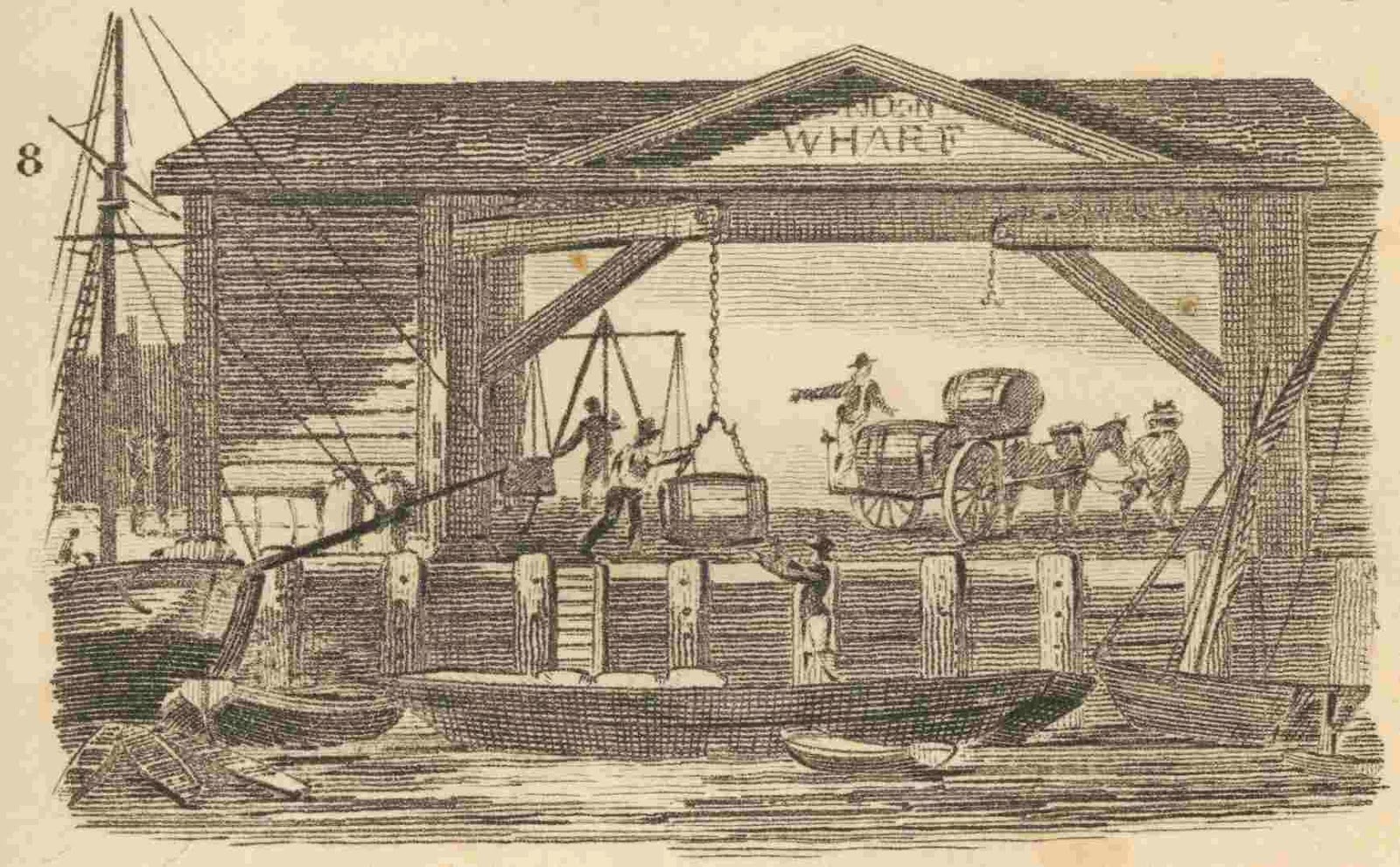 Glass-makers Spiegelau created a special vessel specifically for IPA
If you’ve been paying attention to the local beer scene this century, you’ve probably noticed that IPA is, well, kind of a big deal.

People know it. I wouldn’t go so far as to say that its apartment smells of rich mahogany, but sometimes the beer itself smells a bit like fresh cut coniferous trees. Maybe you yourself are a fan; maybe you have heard tales but have yet to experience its magnificent flavor; maybe you just don’t get it.

If you are any of these things, you deserve to know more.

The idea of IPA is simple enough. Hops preserve beer through anti-microbial properties. Back in the days before sanitation, the more hops you added, the longer your beer was likely to keep. In the 1700s it was well known that beers exported from England to warm climates needed to be fortified with extra hops to keep them tasting good after the long and harsh sea voyage. 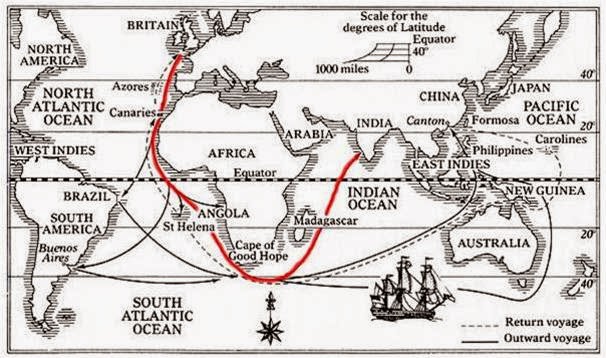 A brewer by the name of George Hodgson at the Bow Brewery in London took over the trade of beer to the colonies in India in the late years of the century. He sent multiple styles of beer, including porter, which was the most popular London beer at the time.

However, it was his bitter pale ale, called “October beer,” which became the most popular in India. It just so happened that this highly-hopped pale ale matured perfectly on the 3-4 month voyage, just as if it had been sitting for over a year in a cool English cellar. The beer was a hit and Hodgson grew wealthy from the Indian trade.

Fast forward to the early 1820s and Hogson’s heirs at the Bow Brewery made a few foolish business decisions that put them at odds with the East India Company, who decided to find other suppliers of pale ale to send to India. They approached Samuel Allsopp of Burton upon Trent, England, who in turn produced an even finer pale ale than Hodgson had. It turned out that the hard water in Burton, especially high in gypsum, was perfect for brewing pale, hoppy beers.

The Burton brewers had previously been known for their strong, sweet Burton ales, but the new hoppy pale ales turned out to be an even better fit. Soon other Burton brewers such as Bass got in on the market as well, and Burton pale ales became highly favored in India.

So what was this beer like? Well, a pale, hoppy beer essentially. It was often of moderate strength for the time, which was roughly 6-8% alcohol by volume. Drinkers in India seemed to prefer lower alcohol versions, as I would imagine they would have been more refreshing in the hot climate. There are records of drinkers in India asking for less alcoholic versions, but brewers would not make them any lower than 1.054 original gravity (about 6% ABV) because of a tax break that kicked in for export beers at that strength.

The beers were also very dry from a high level of attenuation (a measure of how much sugar in the wort is converted into alcohol) during fermentation. It was believed that this also aided in preserving the beers because there was less residual sugar in the beer for spoilage organisms to consume. The original export beers were usually massively hopped and meant to mellow considerably before being drunk, but once the style became popular at home it was often brewed with about half the hops so that it could be drunk younger and have a similar flavor.

By the middle of the 19th century, IPA was being brewed all over Britain, even by the Scots (who are usually known or their less hoppy scotch ales). Whether most of these beers adhered to the Burton model or were simply the result of brewers slapping the name on one of their pale ales to cash in on the trend, we can’t really be sure.

Once WWI hit, the strengths of almost all styles of beer in Britain declined drastically and IPA was no exception. IPA became barely distinguishable from lower-alcohol session beers like ordinary bitter. It’s still common these days to find draught pale ales of lower alcohol that carry the IPA moniker, though there are some British brewers getting back to the older style of hoppy, medium-strength beers.

When craft brewing got going again in the US in the late 70s-early 80s, American brewers discovered new flavors by liberally adding American hop varieties like Cascade to their pale ales. This set them apart from the typical flavors of English pale ales, and a new style of beer was born. Looking back to the IPAs of the 19th century, American brewers created stronger, hoppier pale ales than what they had previously brewed based on.

The beers that we call IPA these days are basically a tribute to the idea of the originals. Instead of aging them for months, they are meant to be drunk as fresh as possible, which preserves the more delicate hop aromas and flavors that start to fade once the beer is bottled or kegged. Refreshing bitterness is still an important element, but hop aroma and flavor have become just as, if not more important, in modern examples.

Modern, West Coast IPAs also tend to be closer to the originals, coming in on the paler, drier, and hoppier end of the modern style spectrum than IPAs elsewhere.

For example, Betty IPA is a relatively new beer from Hangar 24 Brewery in Redlands, CA. If you have not tried any of these beers, don’t pass up the opportunity to do so soon. The same goes for any local IPA for that matter. What sets many of the best American IPAs apart is the generous use of American hops to create big hoppy aromas and flavors that are reminiscent of tropical fruit, citrus, pine, mint, grapes, and stone fruits. Bitterness is still usually on the high side, but this is often balanced well with just the right amount of malt flavor.

Germany company Spiegelau has even collaborated with American breweries Sierra Nevada and Dogfish to create an IPA-specific glass.

One of the beautiful things about IPA is how well it goes with certain foods. The citrus aromas and flavors from American hops complement regional foods like spicy Southeast Asian and Mexican dishes. At the same time, the higher bitterness lets the beer stand up to the heat and not simply turn into a flavorless palate cleanser. Hops are also great at cutting through the acidity in tomato sauces in pasta dishes and pizza, as well as the fat in sharp cheeses like aged cheddar. Whether you are looking for a refreshing and flavorful beer to drink on a hot afternoon, or the perfect pairing to some spicy enchiladas or Thai curry, check out one of the many awesome IPAs local breweries and brewpubs have to offer.