ANGLO-AMERICANA HANGOUTS--Opened in 1898 in the Montparnasse (left bank) section of Paris, Le Dome Café was a harbinger of the term café society. Le Dome soon became known as “the” in spot as an intellectual gathering place.  Before and after WWI, it became the gathering place of the American literary colony and became a focal point for artists residing in Paris's Left Bank.  Today, it continues as a nostalgic Parisien institution.

Labeled as the “Anglo-American café,” it created the buzz of the day as it was frequented by the famous (and soon to be famous) painters, sculptors, writers, poets, models, art connoisseurs and dealers.

Le Dôme at no. 10 rue Delambre was the hang-out of artists and expatriate Americans and the place where Canadian writer Morley Callaghan came with his friend Ernest Hemingway, both still unpublished writers, and met the already-established F. Scott Fitzgerald.

When Man Ray's friend and Dadaist, Marcel Duchamp, left for New York, Man Ray set up his first studio at l'Hôtel des Ecoles nearby to Le Dome at no. 15 rue Delambre. This is where his career as a photographer began, and where James Joyce, Gertrude Stein, Jean Cocteau and the others filed in and posed in black and white.

A poor artist used to be able to get a Saucisse de Toulouse (sausage) and a plate of mashed potatoes for $1. Recently, it is a top fish restaurant (the Michelin Guide gives it one 1/3 stars star), with a comfortably old-fashioned decor.[ The food writer Patricia Wells said, "I could dine at Le Dôme once a week, feasting on platters of briny oysters and their incomparable sole meunière." 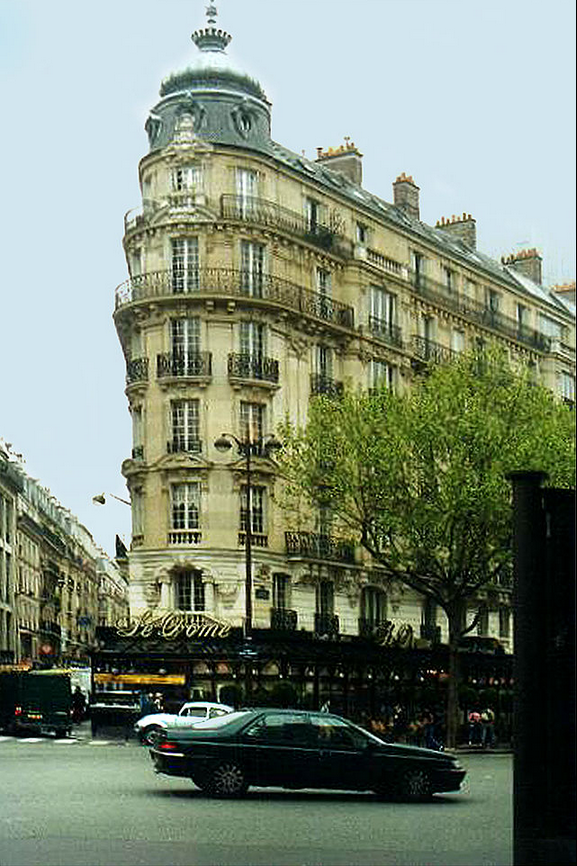 With the success of Le Dome Café as a beacon, other cafés and bars of Montparnasse became the centre of Montparnasse's night-life. For example, the Carrefour Vavin, now renamed Place Pablo-Picasso [Vavin is the name given the nearest subway station in Montparnasse; La Closerie des Lilas, La Rotonde, Le Select, and La Coupole—all of which are still in business— were the places where starving artists could occupy a table all evening for a few centimes. Lore still has it if they fell asleep, the waiters were instructed not to wake them.

Why was this corner of Bohemia so popular in Paris in the first quarter of the 20th century?  Journalist of that day Andre Billy blamed women: He said, “love, pleasure and the art are drawn to the same places.”

And, once the artists populated an area, impresarios were quick to pounce, added Elizabeth Wilson in her book “Bohemians: The Glamorous Outcasts.”

Arguments at Le Dome and other bistros were common, some fuelled by intellect, others by alcohol, and if there were fights, and there often were, the police were never summoned. If you couldn't pay your bill, people such as Le Dome’s proprietor, Victor Libion, would often accept a drawing, holding it until the artist could pay. As such, there were times when the café's walls were littered with a collection of artworks, that today would make the curators of the world's greatest museums drool with envy.

Le Domiers
The term Dômiers was coined to refer to the international group of visual, and literary artists who—over the years--gathered at the Café du Dôme, including: 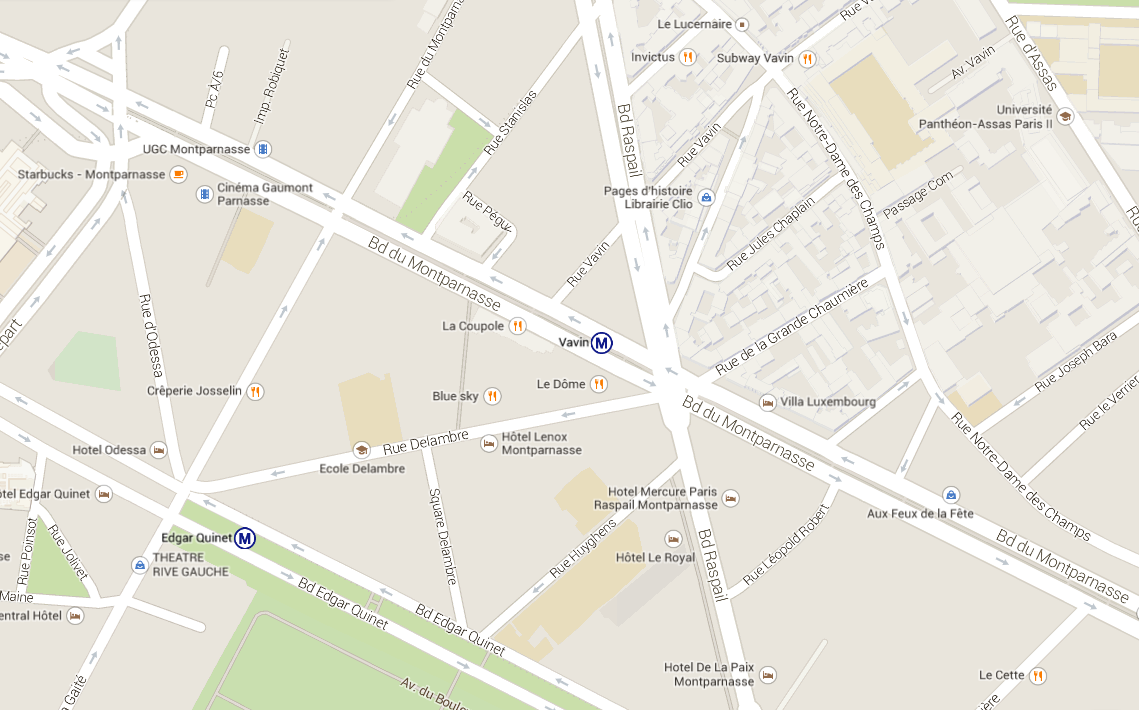