WOODSTOCK / THE DAIRY FARM THAT CHANGED THE FACE OF ROCK

WOODSTOCK 1969—Between August 15 thru 18, 1969, Max Yasgur, a 49-year-old Upstate New Yorker with a chronic heart condition, was the most famous dairy farmer in America.  It was on his 600-acre farm, where Woodstock, the iconic music festival that was to be like no other was held.
Media reported that Yasgur didn’t expect the concert to be as big as it was but he was willing to rent is land for the event because he felt “if the generation gap is to be closed we the older people have to do more than we have done.” Yasgur faced a lot of local pressure not to let them use his land but with the more local pressure he received the more determined he was to help make the event happen.

Max Yasgur would later sell his farm and move to Florida. He would die in 1973 at the age of 53. He received a full-page obituary in Rolling Stone Magazine. Something few non-musicians received at the time.

So, where exactly is that field of rock dreams? It’s located in the Catskills Mountains near the hamlet of White Lake in the town of Bethel, New York, from August 15 to 18, 1969.

Bethel is in Sullivan County, is 43 miles southwest of the town of Woodstock, New York, in adjoining Ulster County 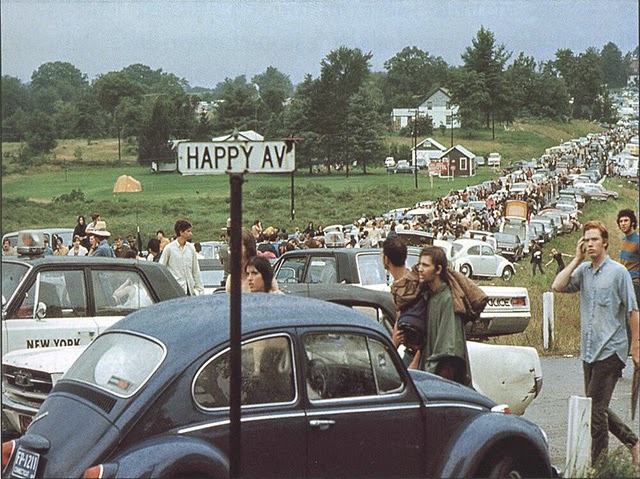