MEDIA MONDAY / BEING PRESENT INSTEAD OF PERFECT 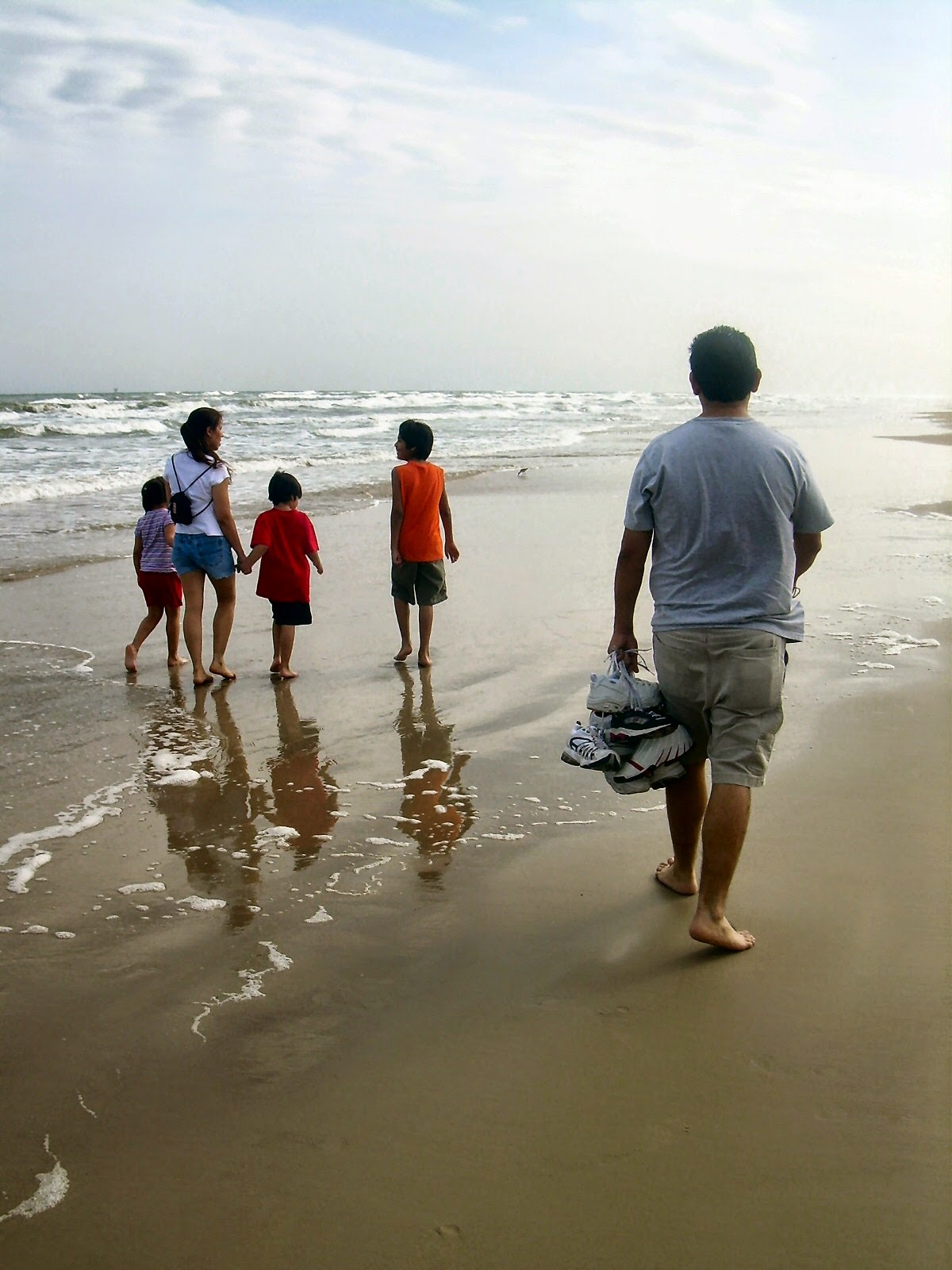 GUEST BLOG—By Jane Greenway Carr, Contributing Editor, New America Foundation--For a lot of American families today, the dinner table can feel a minefield, haunted by the ghosts of Leave It To Beavers past and the present-day social and economic pressures to serve up from-scratch meals. The pressure for mealtime perfection can get overwhelming, even for a professional like Cat Cora, the first female Iron Chef.

“It’s a work in progress every day,” said Cora, who emphasized that even someone like her isn’t immune to the worries many parents have about the food they put on the table or send to school or practice with their kids. She shares a household with a wife and four sons, and is a representative of an emerging new modern family– a structure whose makeup is increasingly diverse and “becoming the majority in this country.”

For Cora, this shift in family structures is creating a “place where parents both have a role in raising and nurturing the kids.”  Yet, no matter how much parental roles have evolved, the pressures to be perfect haven’t followed suit. That’s something we need to change, suggested panelists who joined Cora at a recent New America event, underwritten by Betty Crocker.

Jane Greenway Carr is an ACLS Public Fellow and Contributing Editor at New America. She holds a PhD from NYU, where she has been a lecturer and done research at the intersections between U.S. literary and cultural history and social and political activism.

“The Internet makes me cry some days,” said Frederick Goodall, the founder of the popular blog MochaDad, who condemned the shaming of parents on social media. “I always have to tell my wife – please do not look at Pinterest. Do not let that make you feel bad about yourself—just think of it as a fantasy land.” Social media, he suggested, perpetuates stereotypes about “homemaking” with little basis in fact.

When it comes to feeding our families, being present matters more than being perfect. And what are the facts, exactly? “Only about one-fifth of U.S. families have the structure of one parent staying home,” said Latifa Lyles, the Director of the Women’s Bureau of the U.S. Department of Labor.  “It’s just not a reality anymore. And what that means is that families have less time.” For her, time is the focal point of good parenting, even if that means making PB&J more and visiting the farmers’ market less. “Because time is so valuable, how we spend that time [with our children] is more critical than anything else,” she said. “When we get into being the perfect homemaker, we lose ourselves.” 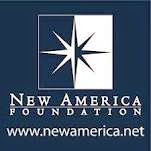 We may also be missing the larger point: When it comes to feeding our families, being present matters more than being perfect. “Kids don’t care,” as Cora put it. “They just want to see you. They want to hear your voice. They want to be told they’re loved.”

Critically, this struggle between presence and perfection is one faced by parents from across the socioeconomic spectrum. Sarah Bowen, associate professor of Sociology and Anthropology at North Carolina State University, described a recent study in which she and her colleagues interviewed North Carolina moms from low-income and middle-class families over a five-year period about how they feed their kids and the challenges they confront in the process. They found that middle-class moms are cooking 4-5 nights a week but are discouraged by media messages that their meals should be organic and from scratch. Poorer moms are cooking at home too, but since unpredictable work schedules are increasingly the norm in low-wage jobs, they, too, worry that they’re not measuring up.

Both the shame and lack of time may be the structural results of a conflict between policy progress on nutrition and policy stagnation on other family-related policies. Liza Mundy, director of New America’s Breadwinning and Caregiving Program, noted that neither policy debates nor media narratives about childcare and parental leave have kept pace with those about food and nutrition, where a hard-won consensus now exists in favor of cooking healthy and eating well. Promoting healthy eating is important. But the failure to generate policy support for childcare and paid caregiving leave has obscured the lack of real choices available to American families.

Goodall, who used to work in construction, recalled his former boss insisting that he keep his Blackberry turned on while he was in the delivery room with his wife, who was giving birth to their third child. He resigned six months later to start MochaDad, where he has encountered a number of dads who stay at home because of persistent unemployment post-recession, not because they want to. Citing the White House Summit on Working Families this past June and the more recent viral #LeadonLeave campaign (which highlights the fact that the U.S. is the only developed nation in the world with no paid family leave), Lyles also criticized Americans’ limited choices and the gendered double standard around taking parental leave. When women do it, employers question their commitment. Most men don’t take leave even when it’s offered, and those who do either face Goodall’s fate or get excessive praise for being dedicated fathers.

The failure to generate policy support for childcare and paid caregiving leave has obscured the lack of real choices available to American families.

Still, there’s at least one national bright spot that could illuminate a path forward for the rest of the country. Lyles and Mundy both pointed to the example of California, which offers six weeks of paid leave to parents funded by the state’s payroll tax. Ten years of data show increased rates of fathers and mothers alike taking leave and reflect support from the business community.

These results demystify the dissonance, according to Lyles, and show that having paid leave can become a norm. Mundy echoed this message of hope: “What you want is people making choices in a landscape where they have real options and where they have support.”