MEDIA MONDAY / EVERY 100 YEARS OR SO A REALLY GREAT BILLION DOLLAR IDEA ACTUALLY COMES TO PASS. 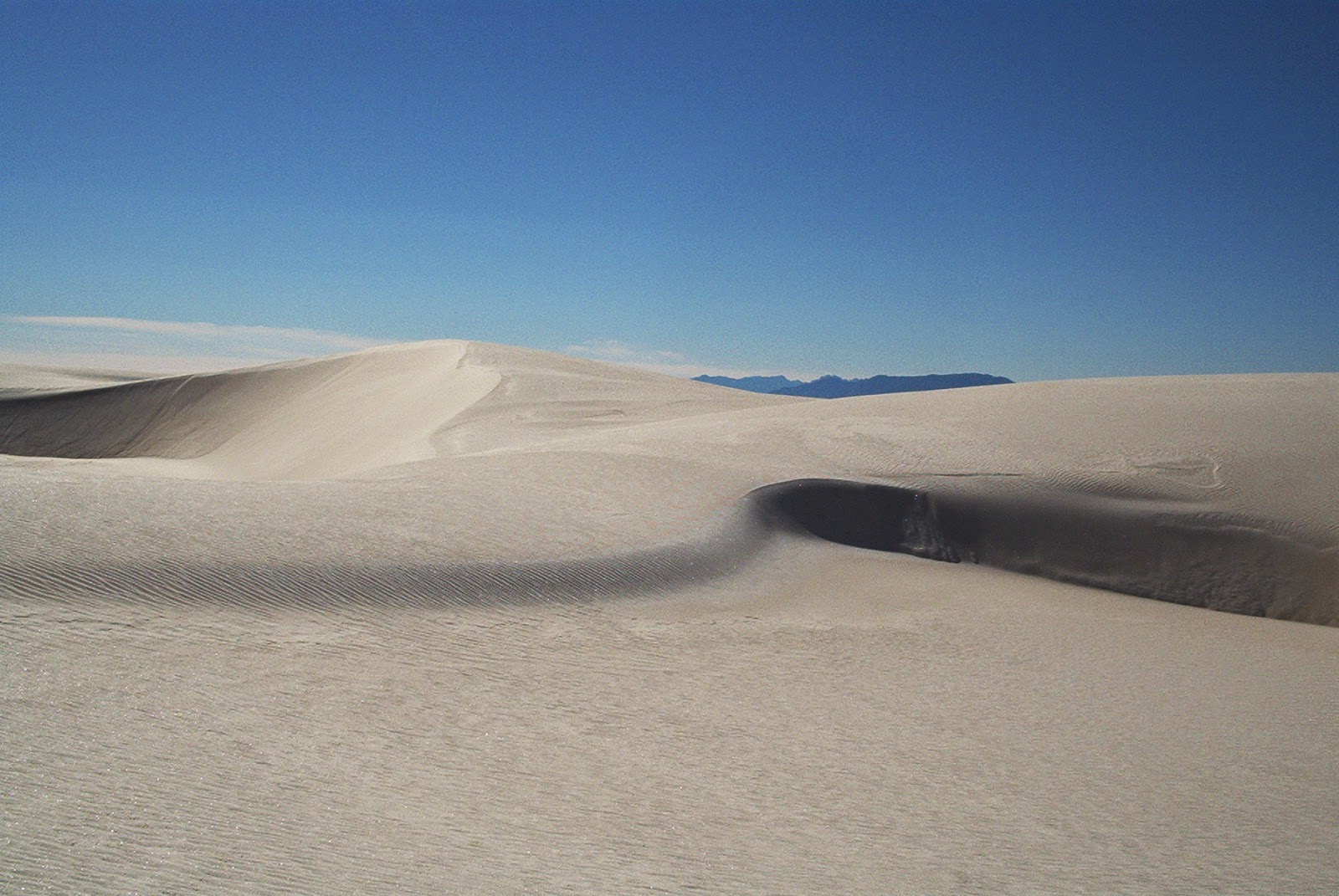 WHEN IN DROUGHT--A century ago, the Panama Canal was completed.  Forever, the shipping nations of the world complained of having to travel around the Cape to get from one ocean to another.  Slowly, the right people focused on creating a canal through the isthmus of Panama to greatly shorten the time it takes for ships to get from the Atlantic to the Pacific and versa vice.  It was an idea whose time had come.

A century from now, someone will be musing “what took them so long?” when referring to how much time it took for bright minds of the early 21st century finally were able to built a facility in California that converted sea water into drinkable water.

For centuries, huge parts of California are deserts, including cities like Los Angeles and San Diego.  So what will be hard for many 100 years in the future is fathoming why “they” endured year after year of drought when all along they had the technology to build sea water conversion plants.

Yes, Virginia for one-billion dollars, a sea water conversion plant is being built in Carlsbad, California. And, it will come online in about a year.   Builders say the plant, the largest desalination facility in the Western Hemisphere, will produce upwards of 50 million gallons of water per day.**

KPBS recently quoted the plant builder asking him the reason for the project. Here’s what he said:  “...the reason why we’re doing this is because the Pacific Ocean is not dependent on rain or snowfall (sorry, Columbia River—you don’t count).  It’s always going to be here.  It’s the largest reservoir in the world for that matter.  So here we have a truly drought-proof supply.”

You really have to read all of the KPBS story to shake your head at what naysayers are coming up with.  Go to the following link and see you in 100 years. 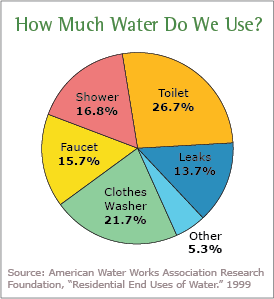 ** The EPA says, The average American family uses more than 300 gallons of water per day at home. Roughly 70 percent of this use occurs indoors. Nationally, outdoor water use accounts for 30 percent of household use yet can be much higher in drier parts of the country and in more water-intensive landscapes. For example, the arid West has some of the highest per capita residential water use because of landscape irrigation.

For the sake of discussion let’s say there are three members in each family.  That puts water use at 100 gallons per person.  If we let’s multiply 300 gallons times the population of San Diego County (3.2 million) and we get 320 million gallons of water consumption per day.  So at the estimated out put of the new Carlsbad desalination plant is 50 million gallons per day you can see the dilemma.   We need quite a few conversion plants around the state just to break even.   And, at $1 billion per plant (2014 dollars) we will be extinct soon.   Next topic please.