ARCHITECTURAL TOURISM--When Henry Janeway Hardenbergh, one of New York City’s most prominent architects of the late 19th century designed (and developer Edward Clark built) the Dakota Apartments, he
heard whispers that his Dakota Apartment building (1 West 72nd) completed in 1884 was so far north that it might as well been in the Dakota Territories.  It made for a good story.  What is fact is the Dakota and many of his other projects (The Plaza Hotel; American Fine Arts Bldg., Schermerhorn Bldg.,) remain NYC landmarks.  Elsewhere, Hardenbergh designed the Willard Hotel in Washington DC and the Copley Plaza Hotel in Boston.  Before they were torn down to build the Empire State Building, he designed the Waldorf and the Astoria hotels.


Recently, Warburg Realty, one of NYC’s top firms, put up for sale in the Dakota Apartments, the 3 bedroom, 3.5 bath apartment of the late actress Lauren Bacall in the Dakota.  The sale gave online viewers a chance to see inside the 56-unit Dakota.  Purchased circa1958, Ms. Bacall’s apartment has 13-foot ceilings, nine rooms, which five overlook Central Park West, mahogany throughout and hardwood floors.  The listing adds the apartment has multiple fireplaces, a Juliet balcony, library, gallery, a great room and a formal dining room.

The price for apartment #43 is $26 million without furniture.  Warburg agent is Rebecca Edwardson. 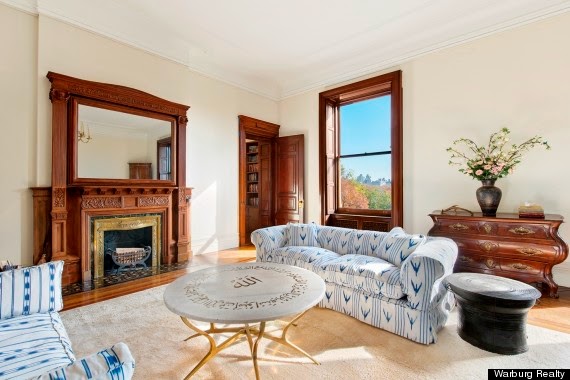 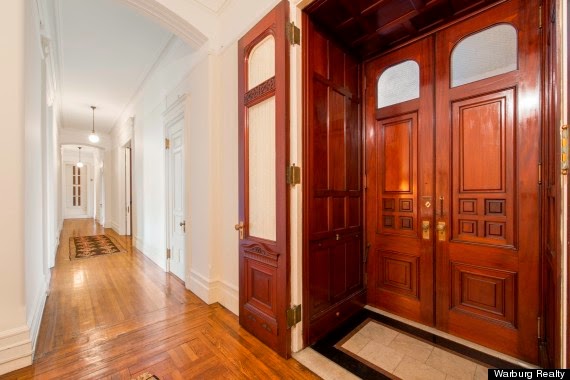 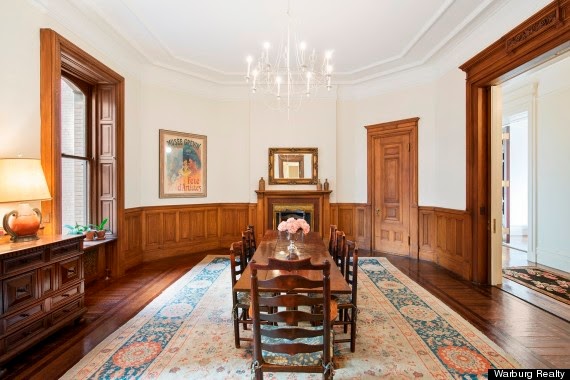 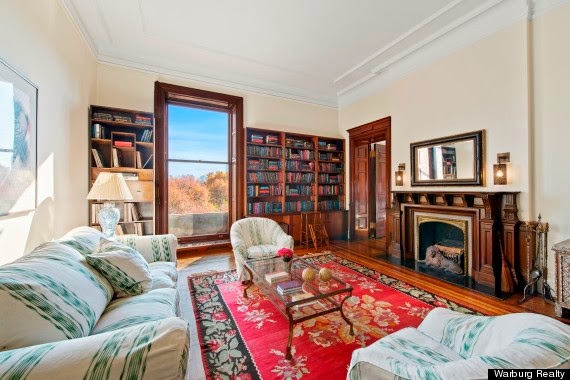 Images courtesy of Warburg Realty’s webpage and other sources.