SUNDAY REVIEW / AT LAST A TOP LIST OF ESPIONAGE NOVELS 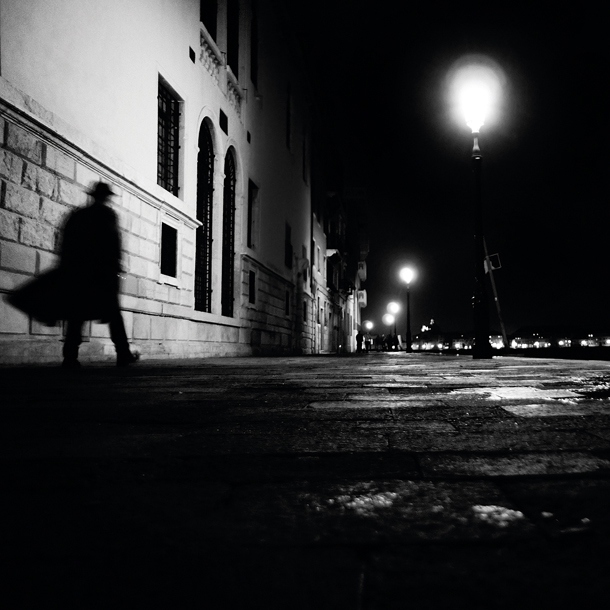 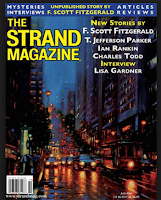 As a subscriber to Strand magazine, the still being published magazine, where Sir Arthur Conan Doyle first published his Sherlock Holmes detective fiction, I receive messages from time to time offering mysteries, thrillers and espionage literary works for sale.   Of course, I’m always interested.  I just sent my order in for Alan Furst’s “Dark Star.” I purchase my spy and mystery books via www.strandmag.com just because it represents a tradition, which must be preserved one buyer at a time.

Strand Magazine recently commissioned writer ex-spy Matthew Dunn to come up with an all time list of Espionage Novels worth reading. Dunn, an espionage genre author himself, is the master of the following list via Strand Magazine.  More on Dunn’s work at the end of this post.

--DARK STAR by Alan Furst
With World War II inevitable, journalist André Szara is hired by Russia’s spy service. Szara recruits a Berlin-based agent and also begins to fear that his star is rising at the cost of his humanity. Part of American author Furst’s Night Soldiers series, Dark Star can be read as a standalone novel. The best WWII wartime espionage novel ever written.

--THE SECRET AGENT by Joseph Conrad
Mr. Verloc is an anarchist, British police snitch, and spy whose Russian masters order him to bomb London. Is he the novel’s protagonist, antagonist, or something in between? Though the book was published in 1907 and set in 1886, it mines a key issue that plagues us today: how the insanity of terrorism cannot only destroy innocents but also destruct the perpetrators.

--THE 39 STEPS by John Buchan
World War I is looming. Richard Hannay flees across the UK while being pursued by German spies who are related to something called The Thirty-Nine Steps. To clear his name and avert war, he must understand what that means. Decades later, CIA agent Jason Bourne might not have been inspired to go on the run and uncover the mystery of Treadstone were it not for Buchan’s exhilarating novel.

--THE QUIET AMERICAN by Graham Greene
Set in 1950s Southeast Asia, Alden Pyle is the “quiet American” of the title. The revelation that he is a CIA agent is only the beginning of a descent into a sweaty Byzantine landscape of betrayals and ethical ambivalence. In Greene’s eyes, the CIA is not the swaggering, omnipotent beast seen in today’s literature. Instead, in its early years, it was frail, nervous, and out of its depth.

--BERLIN GAME by Len Deighton
Bernard Sampson is an MI6 officer whose best East German agent wants to defect. But the agent is being sold out by an MI6 traitor. Though a similar premise to le Carré’s masterpiece, the two novels have different strengths. Le Carré’s book has a master spy protagonist who’s no longer an insider. Sampson is an insider but he’s jaded. The story is as much about him overcoming his weaknesses as it is about uncovering the truth.

--BOURNE IDENTITY by Robert Ludlum
Found drifting in the Mediterranean Sea, Jason Bourne is suffering amnesia. To get answers, he heads to Switzerland and is attacked by men who work for a terrorist called Carlos. Bourne must find out the truth by hunting Carlos down himself. Along the way, Bourne remembers that he is a highly trained CIA assassin. Gripping and clever, this is American espionage with a visceral punch.

--FROM RUSSIA WITH LOVE by Ian Fleming
Bond is being targeted for assassination by SMERSH, a Soviet death squad. To entrap Bond, SMERSH deploys a beautiful Soviet clerk and a psychopathic executioner. For some spy writers, the Cold War was a slow-burning chess game. But for master storyteller Fleming, it was a bombastic cacophony of thrills.

--DAY OF THE JACKAL by Frederick Forsyth
An English assassin called “The Jackal” is engaged by rebels to kill France’s President de Gaulle. In the 1960s, no premier had greater protection than de Gaulle, but The Jackal devises an audacious plan that culminates in his ability to put the premier in sniper-rifle sights. Forsyth was the first author to show how European spy agencies could cooperate when confronted with the knowledge that a deadly gunman was loose on their patch.

--NIGHT HERON—by Adam Brookes
A Chinese intellectual called Peanut was a former spy for the British. After twenty years in a harsh prison camp in western China, Peanut escapes and heads to Beijing in search of revenge against those who incarcerated him. What follows is a fraught game of cat and mouse with the Chinese and British spy agencies. Brooke’s outstanding debut is a brilliant example of contemporary espionage writing.

--TINKER, TAILOR, SOLDIER, SPY by John Le Carre
MI6 has a Russian mole, and retired MI6 controller George Smiley is asked to investigate. Having identified four MI6 suspects, Smiley moves through a labyrinth of secrecy, lies, and false impressions. With every step the wise spy takes, increasing sadness consumes him as he draws closer to a rot within the state he once served. A masterclass in espionage writing.. 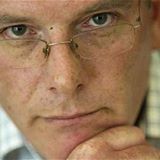 Matthew Dunn is a former MI6 officer who worked in hostile locations around the world. He is the author of the espionage novels Spycatcher, Sentinel, Slingshot, Dark Spies, and the forthcoming The Spy House as well as the novellas Counterspy and Spy Trade (William Morrow). For more information, visit www.matthewdunnbooks. You can also follow Mr. Dunn on Twitter @MatthewHDunn and find him on Facebook.


Dunn Deal: One of his works is being made into a TV series in the UK, but that’s only rumor until we receive a confirming cable.
*** 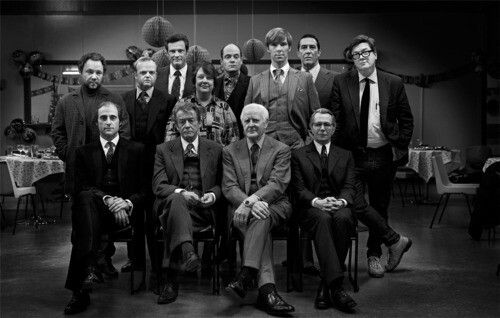 WE’VE SEEN THE MOVIE, LET’S BUY THE BOOK.  Both the novel and the film of the same title, Tinker, Tailor, Soldier, Spy by John Le Carre are well worth a revisit.  The exquisitely crafted novel was expertly brought to the screen by director Tomas Alfredson.  Here’s a cast sitting from the movie (fyi: Oldham was nominated for best actor).