George Washington was a coffee drinker — and an importer, according to his papers and ledger sheets. He imported 200 pounds of coffee in 1770. “I will thank you also for sending me, if an oppertunity should offer soon by Water, one hundred weight, or even a Barrel of good Coffee,” he wrote in 1784 to a Philadelphia merchant who helped him import goods. In November 1799, just weeks before he died, he asked for coffee beans from the Red Sea port of Mocha, which at the time was considered the best.

According to “The Presidents’ Cookbook,” a 1968 book that documented much about presidents and food, Martha Washington had her own “rules for good coffee.” For drip coffee, for every cup of water she used a heaping tablespoon of “specially selected coffee, pulverized as fine as cornmeal.” Black coffee was to be served with sugar before breakfast and after dinner — with some hot milk included in the breakfast cup.
George’s Mocha Connection
Mocha is famous for being the major marketplace for coffee from the 15th century until the early 18th century. Even after other sources of coffee were found, Mocha beans (also called Sanani or Mocha Sanani beans, meaning from Sana'a) continued to be prized for their distinctive flavor—and remain so even today.

According to the Portuguese Jesuit missionary Jerónimo Lobo, who sailed the Red Sea in 1625, Mocha was "formerly of limited reputation and trade" but since "the Turkish assumption of power throughout Arabia, it has become the major city of the territory under Turkish domination, even though it is not the Pasha's place of residence, which is two days' journey inland in the city of Sana'a."

Lobo adds that its importance as a port was also due to the Ottoman law that required all ships entering the Red Sea to put in at Mocha and pay duty on their cargoes.

After the imams of the Qasimi dynasty ousted the Ottomans in 1635, Mocha's trade turned eastward toward the Indian Ocean and coastal India. Merchants and shipowners from Asian, African, and European shores flocked to the city to trade in Arabian coffee and aromatics, Indian textiles, Asian spices, and silver from the New World.
Mocha was a hub in a great trade network encompassing overseas cities, agricultural hinterlands, and inland market centers. All these connected places, together with the functional demands of commerce in the city, the social stratification of its residents, and the imam's desire for wealth, contributed to Mocha's architectural and urban form.

In December 1820, Mocha's trade in its country's precious commodity of coffee grains (Coffea arabica) had already been supplanted by Ethiopia who was the principal trader of this commodity to North Africa and which sold for a third of the price of the same coffee imported from Arabia.

Eventually, in the mid-1800s, the Ottomans regained control over Yemen and abandoned Mocha as their coastal base. Its trade and its population diminished and its magnificent buildings began to crumble, until few traces are left of them today.

The destruction of the city was still prominent as late as 1909, when German explorer and photographer, Hermann Burchardt, wrote of the city Mocha as he saw it: “This card will reach you from one of the most godforsaken little places in Asia. It exceeds all my expectations, with regard to the destruction. It looks like a city entirely destroyed by earthquakes, etc.”

At present, Mocha is no longer utilized as a major trade route and the current local economy is largely based upon fishing and small amounts of tourism. The village of Mocha was officially relocated 3 kilometres (1.9 mi) west along the Red Sea shore to accommodate the building and demolition of several coastal highways.

The decline of Mocha or as it was called Al Mocha as a coffee exporting region does not mean Yemen's modern day coffee growing industry also collapsed.  On the contrary, Yemen produces excellent coffee from its highland areas north of Mocha.  It is exported to the rest of the world via the more modern port city of Aden. By utilizing most search engines many of Yemen's top brands can be purchased online.
. 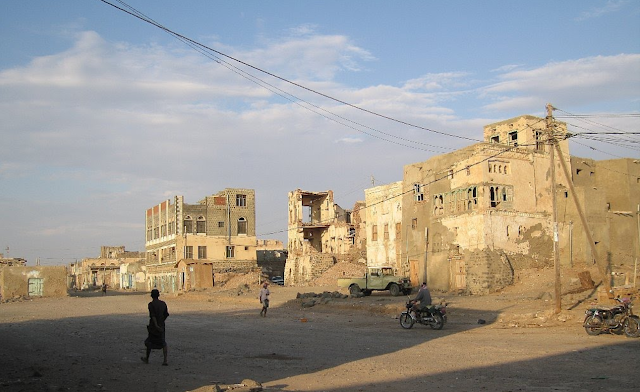 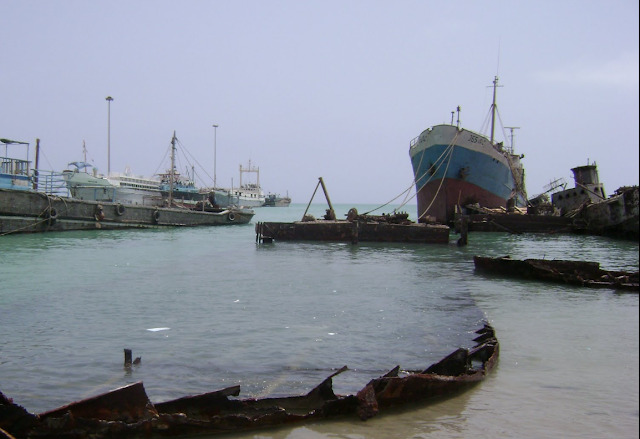 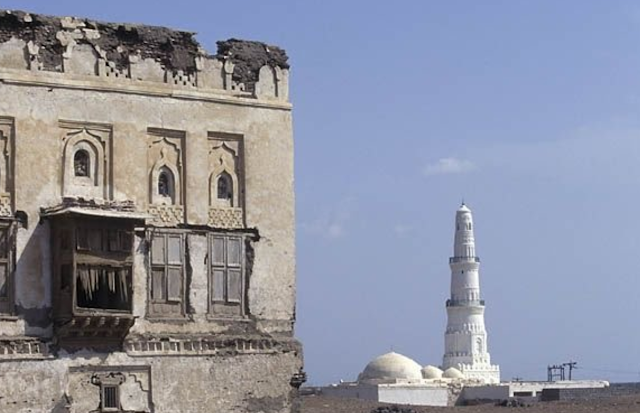 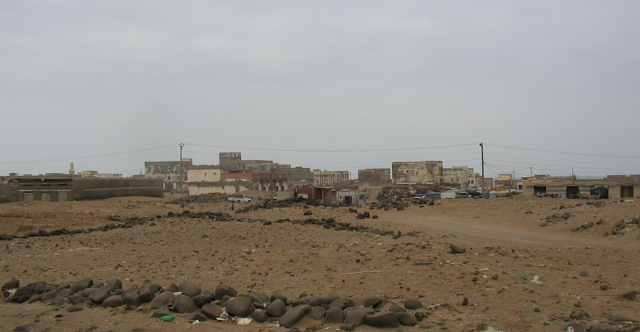 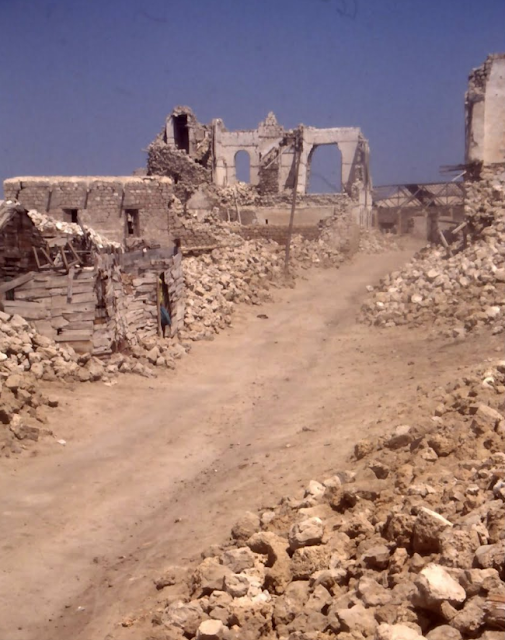 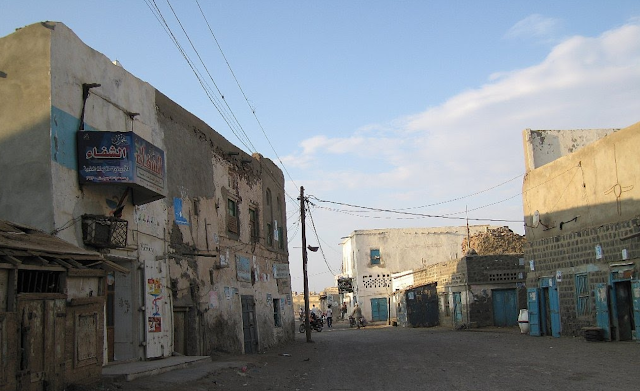