GUEST BLOG—West Coaster Craft Beer Magazine--San Diego County is home to more than 130 operating brewhouses, but even with that level of saturation, a first is about to be achieved out in Valley Center—establishment of the first local brewery owned by an Indian tribe. The Rincon Band of Luiseño Indians’ on-reservation economic development corporation is overseeing installation of a brewery called SR76 Beer Works within Harrah’s Southern California Resort (777 Harrah’s Rincon Way, Valley Center). 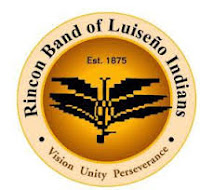 The individual in charge of the brewhouse and fermentation is Brian Scott, a long-time local brewer whose résumé includes experience at Karl Strauss Brewing Company, Mission Brewery and long-gone Firehouse Brewing Company. He also served as president of the San Diego Brewers Guild in 2012. Despite having operated in the heart of San Diego during his entire career, he is adjusting quickly to life on the fringe. One of his goals with SR76 is to take advantage of ultra-local ingredients, using them when brewing beers he says will lean toward the lighter-side of the spectrum—a Kölsch, wheat beers, pale ales and hop-forward varieties.

Those beers will be brewed on a custom-built 15-barrel Marks Design and Metal Works system. SR76 will have a quartet of 30-barrel fermenters and two 30-barrel finishing tanks, with annual production estimated at 1,200 barrels. SR76 will have limited distribution kept within the immediate area, but the majority of the beer will be sold in SR76’s spacious tasting-room inside the resort. Oversized lounge chairs and sofas will be available in addition to seating at a 25-foot concrete bar giving way to windows lending a southward mountain view.

Previous to SR76, the only other Native American-owned brewery in San Diego County was Indian Joe Brewing, which opened in Vista in 2012, but closed due to issues with its facility’s landlord in 2015. That business aims to reopen in a new, larger location in Vista just off State Route 78 by year’s end. But for now, SR76 represents the only American Indian-controlled interest in the county. The business has set its grand-opening date for today Saturday, November 5. 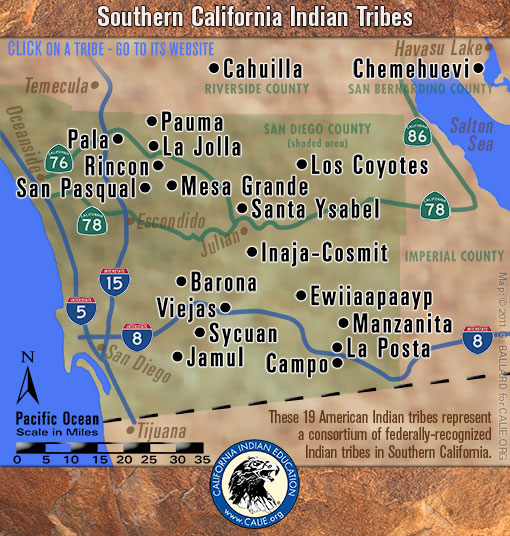 Editor's note: Because it is Beer Week in San Diego.  Coffee Beans & Beings column normally appearing on Saturday will resume next week.