WELCOME TO THE KING OF GREASE 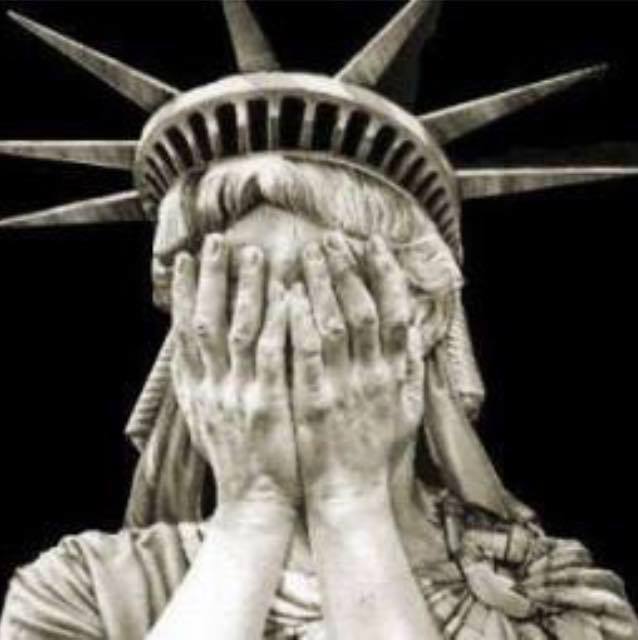 America's vote told the world that for this election, the majority of the people are tired of the establishment political parties--Republican and Democrat.  They're tired of the machine politicians on both sides.

So tired of gridlock and government shutdowns that America voted for a total outsider.

They say they're tired of our nation's immigration laws not being enforced.

They say they're tired of losing jobs to globalization.

The say they're tired of the media.

They say they're tired of disrespect for law enforcement.

They say they voted for change! That's terrific but they elected a clown to drive the bus.

So the current majority of voters elected a man who's only experience in running a government is being an outsider.

Do you think President Trump will surprise us and be a great leader?

Not if the stock markets crash around the world like they did when GW Bush was elected in 2000. If so, we know who to blame.

If our economy goes into the toilet like it did under George W. Bush then we will know who to blame.

This election for so many is a black day akin with JFK's murder and 9-11.  A bit dramatic but we can't disagree.

The current Republican Congress was nothing more than an obstruction vehicle for President Obama.

So when the country sinks and they blame "the Liberals" for not helping President Trump succeed--all they have to do is look in the mirror.  You folks showed us how to do it.

The day Trump is inaugurated in January, this blog will shut down and resume when he is no longer in the White House.

For now, after 5 straight years of daily posts--not missing one day--we will be shutting down.

So long and good luck and we'll leave you with one prediction:
Trump's past will catch up to him and God help us all.