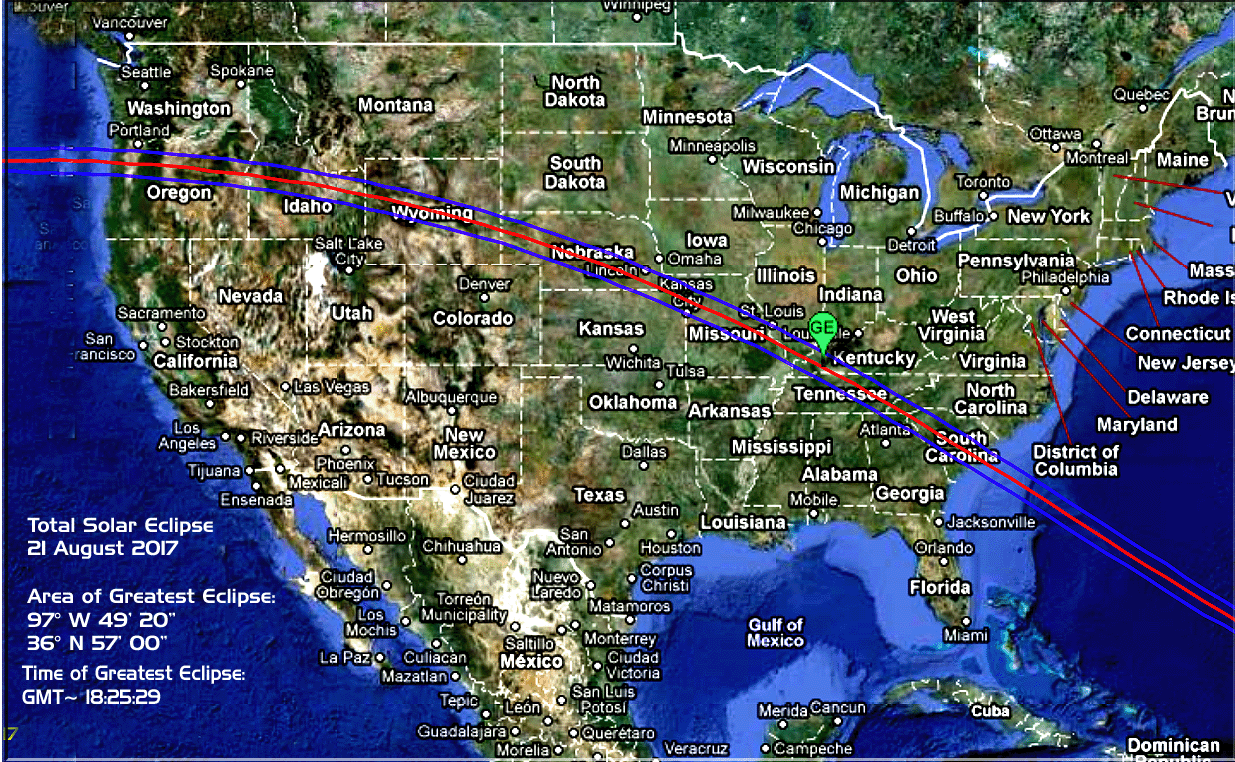 The public will have an opportunity to participate in a nation-wide science experiment by collecting cloud and temperature data from their phones. NASA’s Global Learning and Observations to Benefit the Environment (GLOBE) Program Observer (NASA GO) is a citizen science project that allows users to record observations with a free app. On Aug. 21, NASA GO will feature a special eclipse experiment. 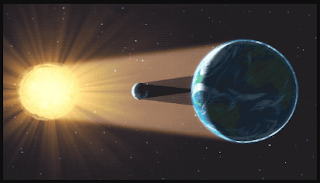 With the app and a thermometer, citizen scientists can help observe how the eclipse changes atmospheric conditions near them, and contribute to a database used by students and scientists worldwide in order to study the effects of the eclipse on the atmosphere. Observers in areas with a partial eclipse or outside the path of totality are encouraged to participate alongside those within totality.

NASA invites eclipse viewers around the country to participate in a nationwide science experiment by collecting cloud and air temperature data and reporting it via their phones.

The Global Learning and Observations to Benefit the Environment, or GLOBE, Program is a NASA-supported research and education program that encourages students and citizen scientists to collect and analyze environmental observations. GLOBE Observer is a free, easy-to-use app that guides citizen scientists through data collection.

On Aug. 21, a total solar eclipse will occur across the entire continental United States. Crossing the country from Oregon to South Carolina over the course of an hour and a half, 14 states will experience night-like darkness for approximately two minutes in the middle of the day. The eclipse enters the U.S. at 10:15 a.m. PDT off the coast of Oregon and leaves U.S. shores at approximately 2:50 p.m. EDT in South Carolina.

“No matter where you are in North America, whether it’s cloudy, clear or rainy, NASA wants as many people as possible to help with this citizen science project,” said Kristen Weaver, deputy coordinator for the project. “We want to inspire a million eclipse viewers to become eclipse scientists.”

In order to participate, first download the GLOBE Observer app and register to become a citizen scientist. The app will instruct you on how to make the observations. Second, you will need to obtain a thermometer to measure air temperature.

Observations will be recorded on an interactive map.

To join in the fun, download the GLOBE Observer app https://observer.globe.gov/about/get-the-app. After you log in, the app explains how to make eclipse observations.

To learn more about how NASA researchers will be studying the Earth during the eclipse visit: https://www.nasa.gov/feature/goddard/2017/nasa-looks-to-the-solar-eclipse-to-help-understand-the-earth-s-energy-system 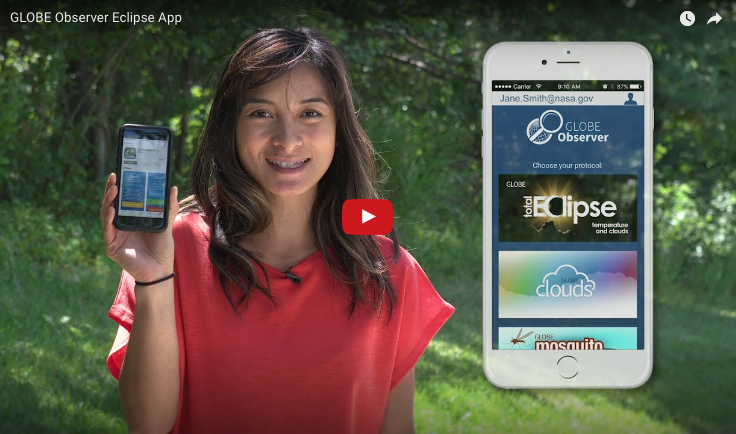