BANGKOK IS WORLD’S MOST VISITED CITY 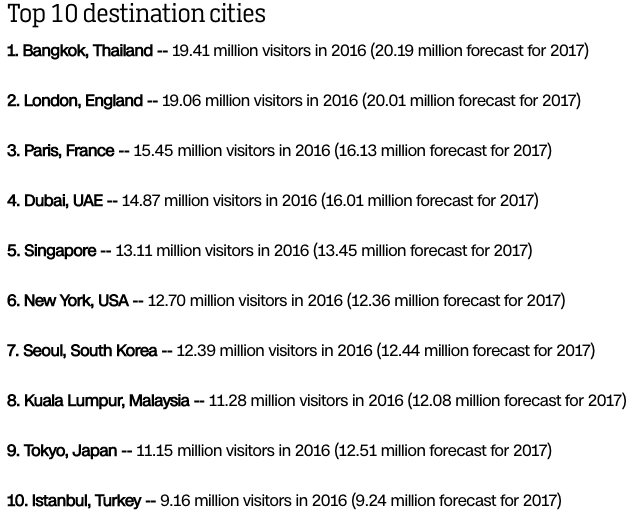 Mastercard using what it claims public available data (not its transactional data) claims the number one destination city for international travel is Bangkok, Thailand.
London, which was number one a year ago drops to #2.

Dubai is at the top of the ranking for visitor spending. In 2016, its 14.9 million international overnight visitors spent $28.5 billion, with more than 10% growth forecast for 2017. New York and London rank second and third, respectively, in spending, says Mastercard’s tourism report recently released.

PillartoPost.org’s intrepid, hard livered, night life travel writer Holden DeMayo has compiled his own list of one hot looking adventure per city.  “I am in the process of visiting all the cities using my credit cards—I’m hoping for a Guinness record on charges.”  Holden filed this report from his headquarters in a Belize cantina. Fuzzy image of him attached below. 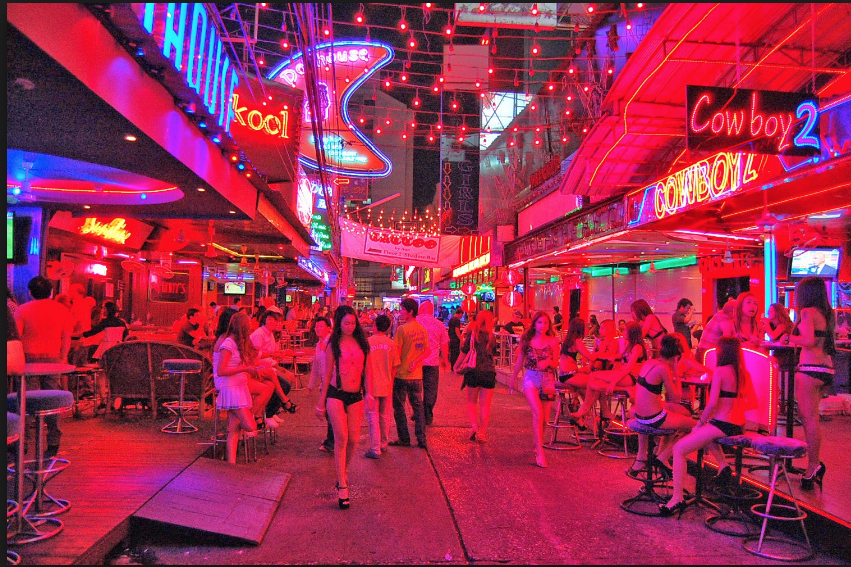 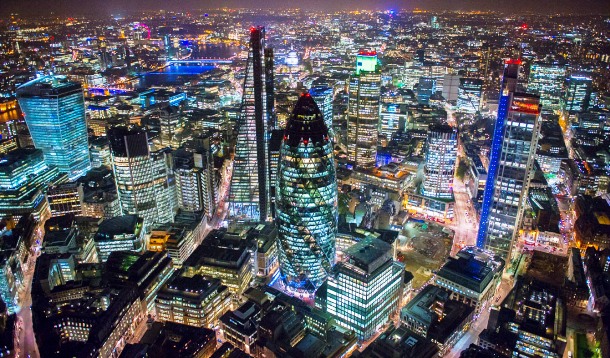 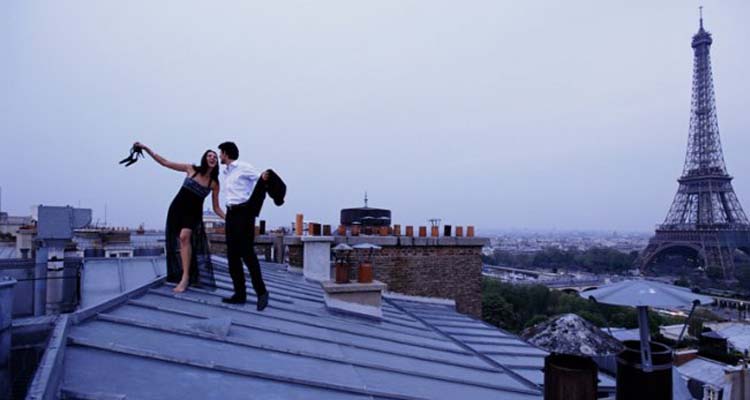 PARIS—All those romantic rumors are true. 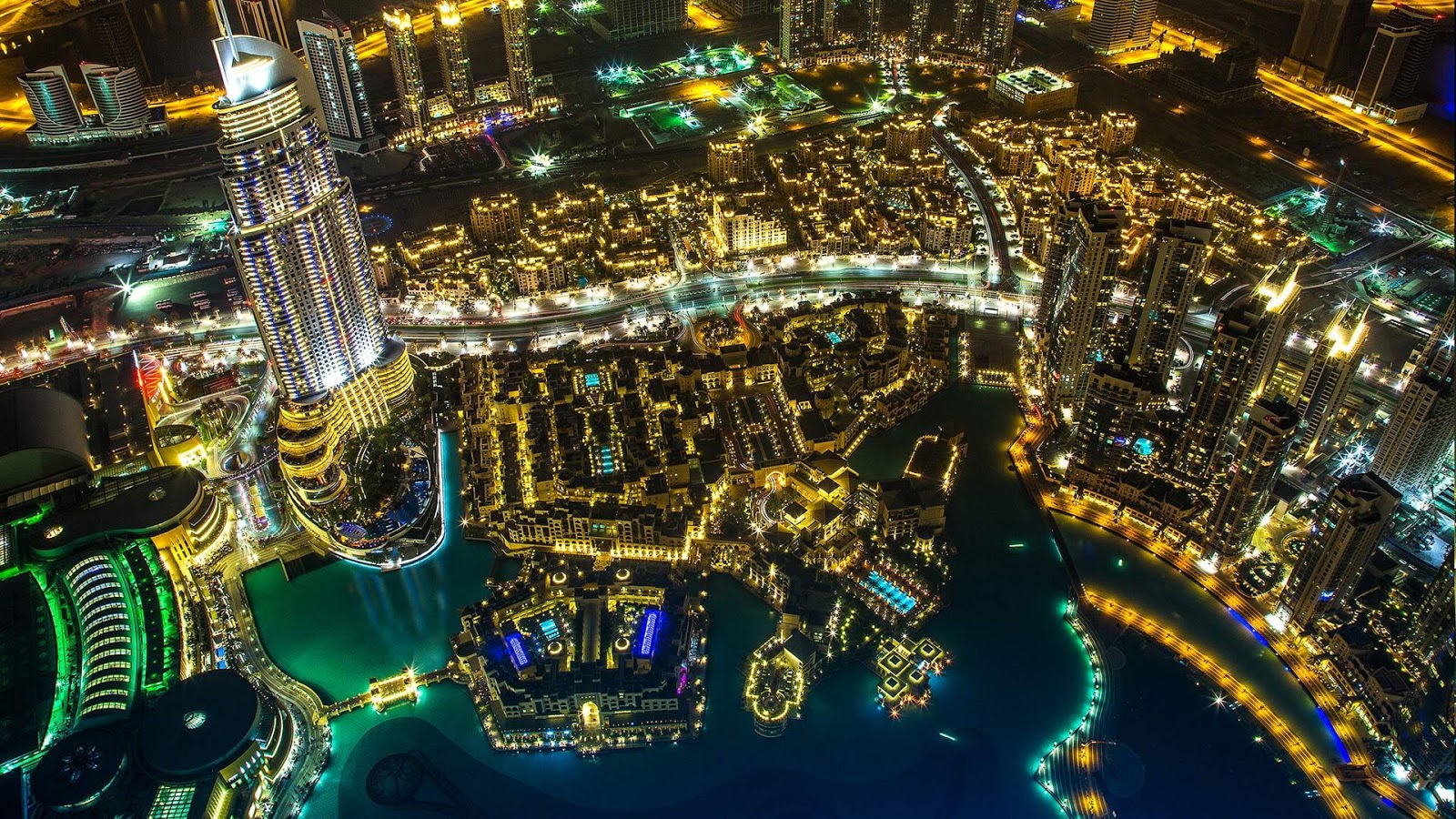 DUBAI—The Casbah of the 21st century 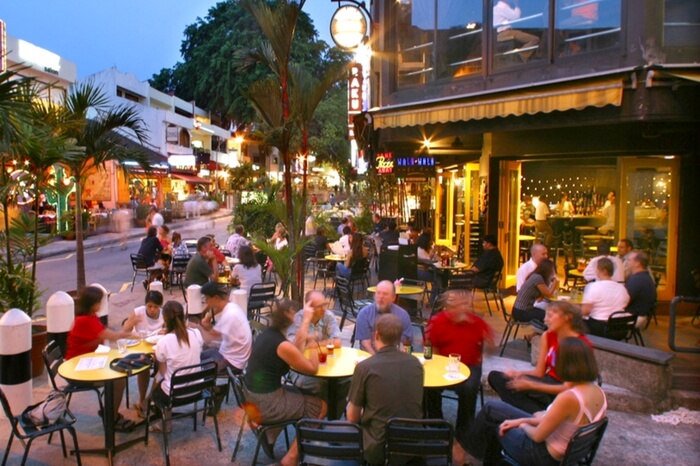 SINGAPORE—Holland Village: So many different layers are found in this island city. 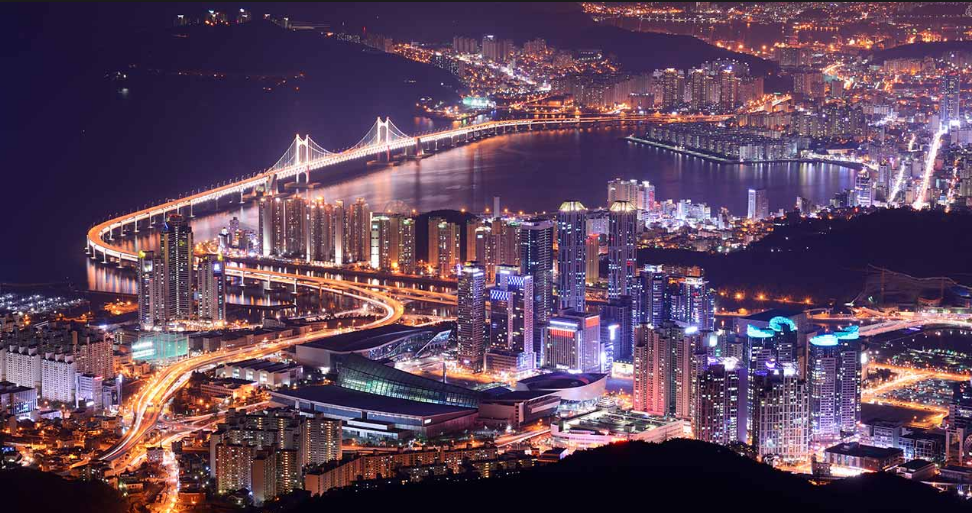 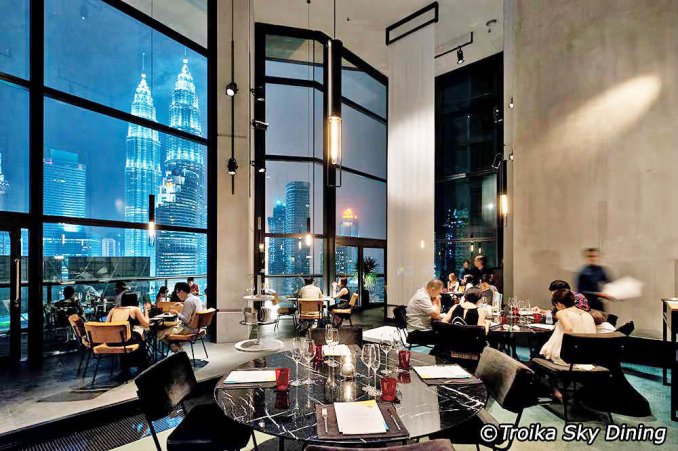 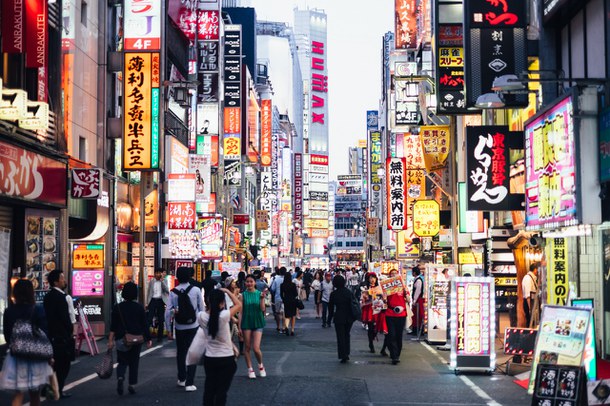 TOKYO—Teeming with plenty to do at night.