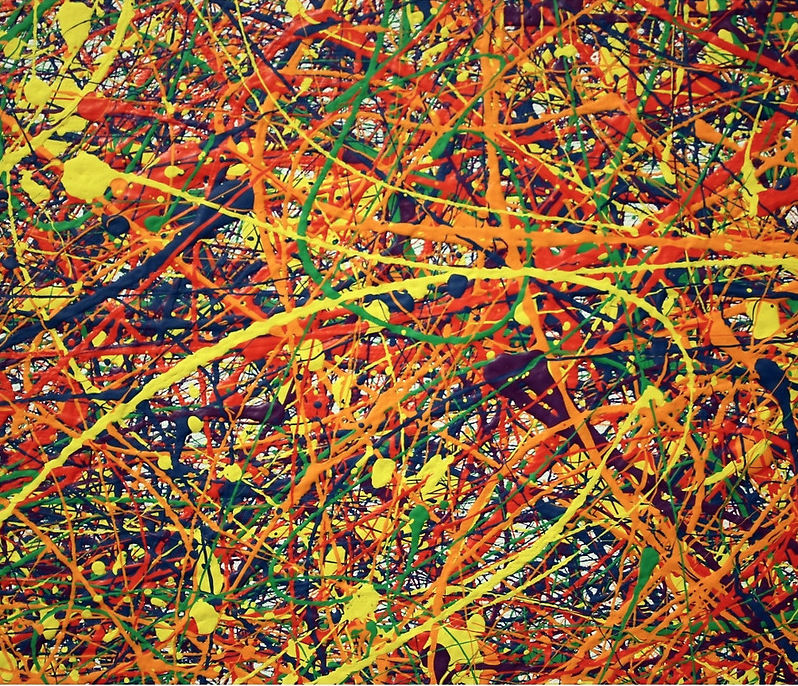 Most often art imitates nature but in the case of the mid-century abstract titled “Jump In” by Jackson Pollock (above), nature seemingly imitates art as the artist’s work was created before NASA’s International Space Station and its sophisticated cameras were developed.  The image of Paris at night was taken from a recent ISS flyover the City of Lights (below). 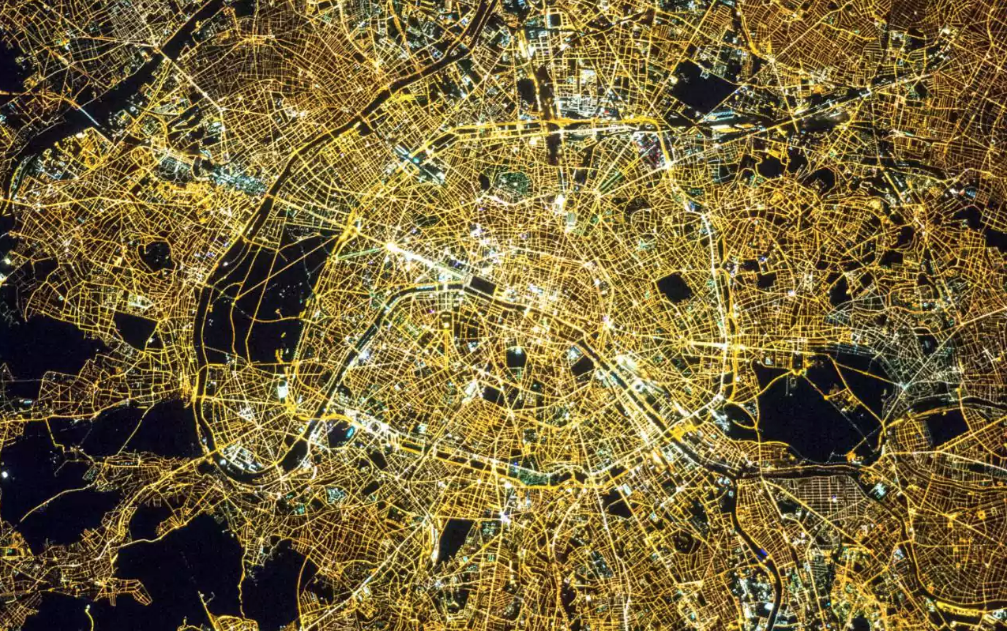