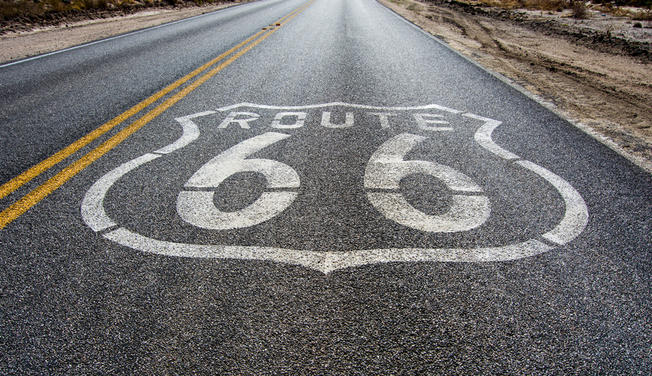 GUEST BLOG / WWW.CRAFTBEER.COM / By Efrain Villa--
It should come as no surprise that the craft beer revolution has made Route 66 The Mother Road. So this summer, pay tribute to one of America’s most famous streets by answering the call of the open road with this Epic Route 66 Craft Brewery Road Trip. and get caught up in the throwback wonders of the pre-digital age. While you’re at it, bring a few empty growlers, because “filling stations” have taken on a new meaning. 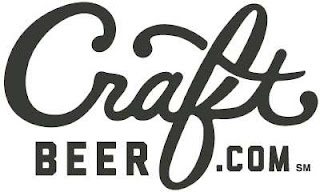 Herewith we salute one craft beer brewery per state as researched by Craftbeer.com.

California.
Upland – Last Name Brewing (2120 Porterfield Way, Upland, CA 91786) has a beer garden with picnic tables and shade to block the sizzling California sun. See below. Best of all, they are open seven days a week. Rescue Brewing and Rok House Brewing are also good options, unless you arrive on Monday and Tuesday, since both breweries are closed those days. 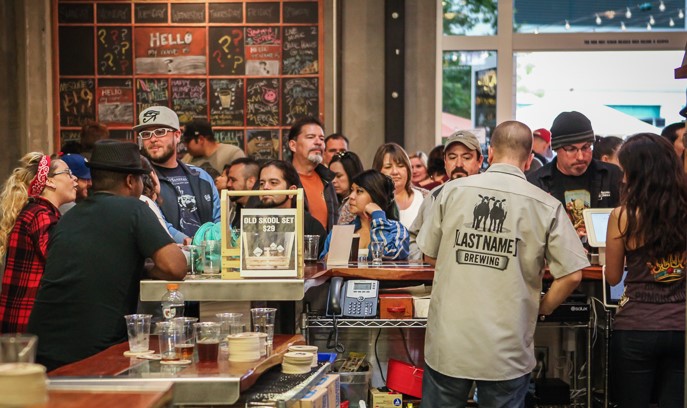 Arizona.
Flagstaff – This small, mountain college town is the gateway to the Grand Canyon. Its charming downtown area is filled with rustic restaurants, shops and a whole lot of breweries considering the town’s size.  We couldn’t choose just one so here is a plethora.

Dark Sky Brewing celebrates Flagstaff being officially designated as the first International Dark Sky City. Tacos and burritos are available by the Merge food truck parked in their outdoor patio.

Flagstaff Brewing Company is right on Route 66 and shares a patio with the Flagstaff Coffee Company, which is owned by the same proprietor. You can fill a growler or try a beer flight at Historic Brewing Company, which has a dozen principle beers that they serve up along with their rotational Pilot Series and specialty barrel-aged brews.

No other brewery does more to honor Route 66 than Mother Road. Every beer is themed after a Route 66 landmark, lights are made out of folded maps, and even their fermentation tanks carry the names of defunct car companies. Their beer is so popular in town that demand was outstripping supply, so they opened a new location in February 2018. While at either taproom, see if you can taste the Munich malt difference — it is used in every beer.  See image above.

Wanderlust Brewing is also right off Route 66. If you drop by, be sure to try their 928 Local farmhouse ale. They fill 32-ounce and 64-ounce growlers using their counter-pressure filling station so your beers taste the way they are supposed to taste when you pop the lid off at your next stop.

New Mexico.
Grants – Route 66 Junkyard Brewery is a sight for the thirsty (above).  Located at 1634 East Hiway 66, this is one unique establishment.

Texas.
Amarillo -- Long Wooden Spoon was first created and developed with one main goal in mind. Quality. Simply fed up with commercial quantity and lack of quality, LWS was created with two friends, a cluttered garage and an undying passion for craft beer. Starting with basic knowledge, basic equipment and well, basically nothing, we created our first brew. In the fall of 2009, receiving steam burns while stirring a pot of boiling wort with a wooden spoon, the comment was made, "man, I wish we had a long wooden spoon!" The name stuck.

Oklahoma.
Tulsa -- Renaissance Brewing is just one block south of Route 66 in a quickly changing part of town. The Mother Road Market, Tulsa’s first food hall, is slated to open this summer across the street. Also, you will soon be able to stay in the brewery, since the owner is currently working on two bed and breakfast apartments to rent out above the taproom. Try the Saison 66 and 66 Chevel, which will debut in late-summer.
Missouri. 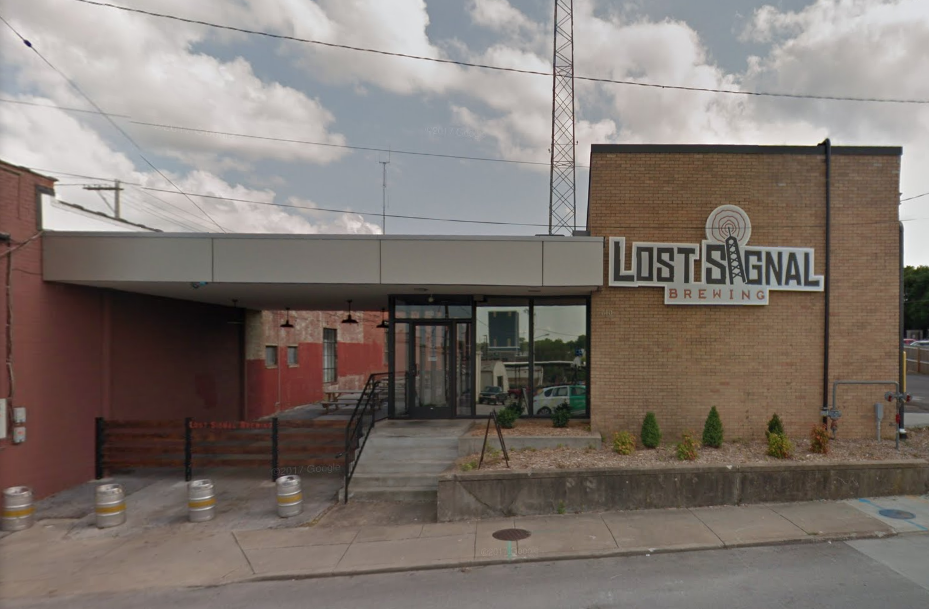 Missouri.
Springfield – Lost Signal Brewing is in an old radio station along Route 66 in downtown Springfield. Since the owners have taken care to preserve as much of the original building as possible, the radio tower still looms large over the brewery and its bright lights at night act as a beacon for the thirsty. There is a large patio where kids and pets can run free. Mothers Brewing Company is also in downtown Springfield and offers free tours of their brewery every Saturday. There is live music on Fridays and Saturdays. Although they do not sell food at the brewery, food trucks frequently park nearby, so you do not have to go hungry while sampling one of their 21 beers on tap. While in the area, you can also check out Springfield Brewing Company, which has been making craft beer in Springfield since 1997.

Illinois.
Edwardsville – Recess Brewing is your first or last chance for a craft beer along Illinois’ stretch of Route 66 (depends on which direction you’re traveling)Ro. This school-themed brewery features a bar, tabletops and signage made from reclaimed barn wood dating back to the Civil War. This is America and you are on America’s Main Street, so it makes sense that this brewery is also launching their own version of a Mother Road APA. 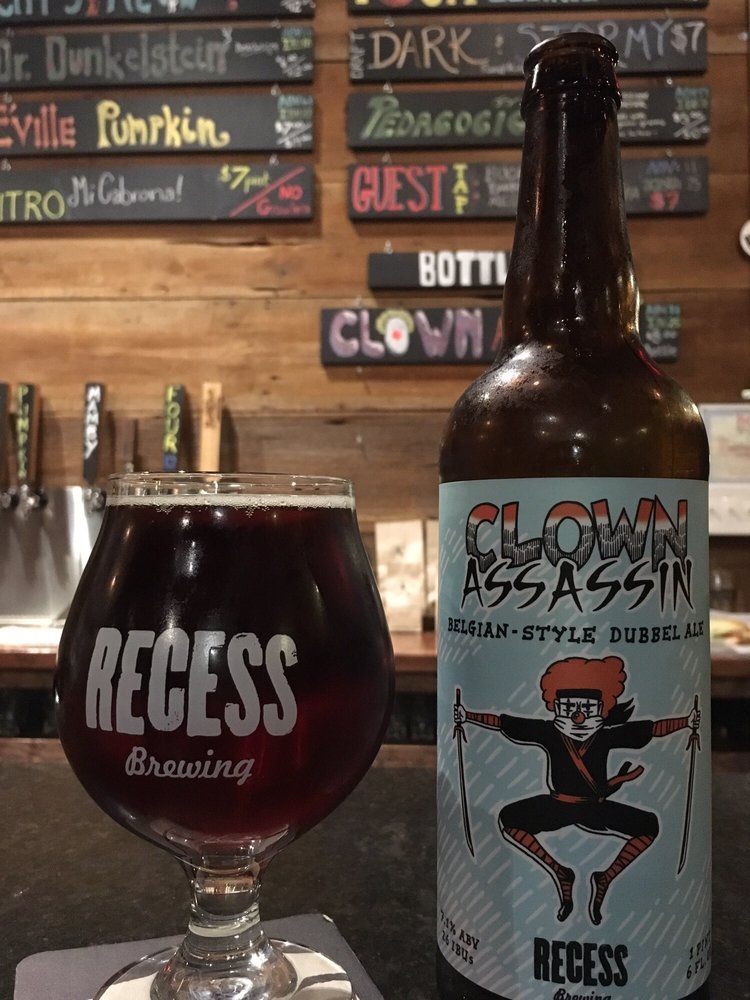