THE FOODIST / DO IT YOURSELF DINING IN THE ‘HOOD

Piacere Mio Ristorante Italiano is a classy neighborhood restaurant located on the east side of San Diego’s famous Balboa Park (same park designer as NYC’s Central Park).  There you’ll find a fabulous dish called Orecchiette pasta with sausage, rapini, chopped tomatoes and Mozzarella.
Owners Stefano and Marco (leave your last name at the door) allow diners to customize this particular menu item.  For example, I like to substitute penne pasta and mix in pancetta** with the ground sausage.  I’m not the only one that mixes and matches and as the late great comedian Jimmy Durante often quipped “...everyone’s getting into the act.”


Piacere Mio is a hit.  It’s stylish, unpretentious, comfortable and delicious.  Owners, who genuinely love what they do, run it.   In the past year lines have been appearing regularly for dinner, but lunch is still relatively uncrowded.

** Pancetta is an Italian bacon made of pork belly meat, that is salt cured and spiced with black pepper, and sometimes other spices. 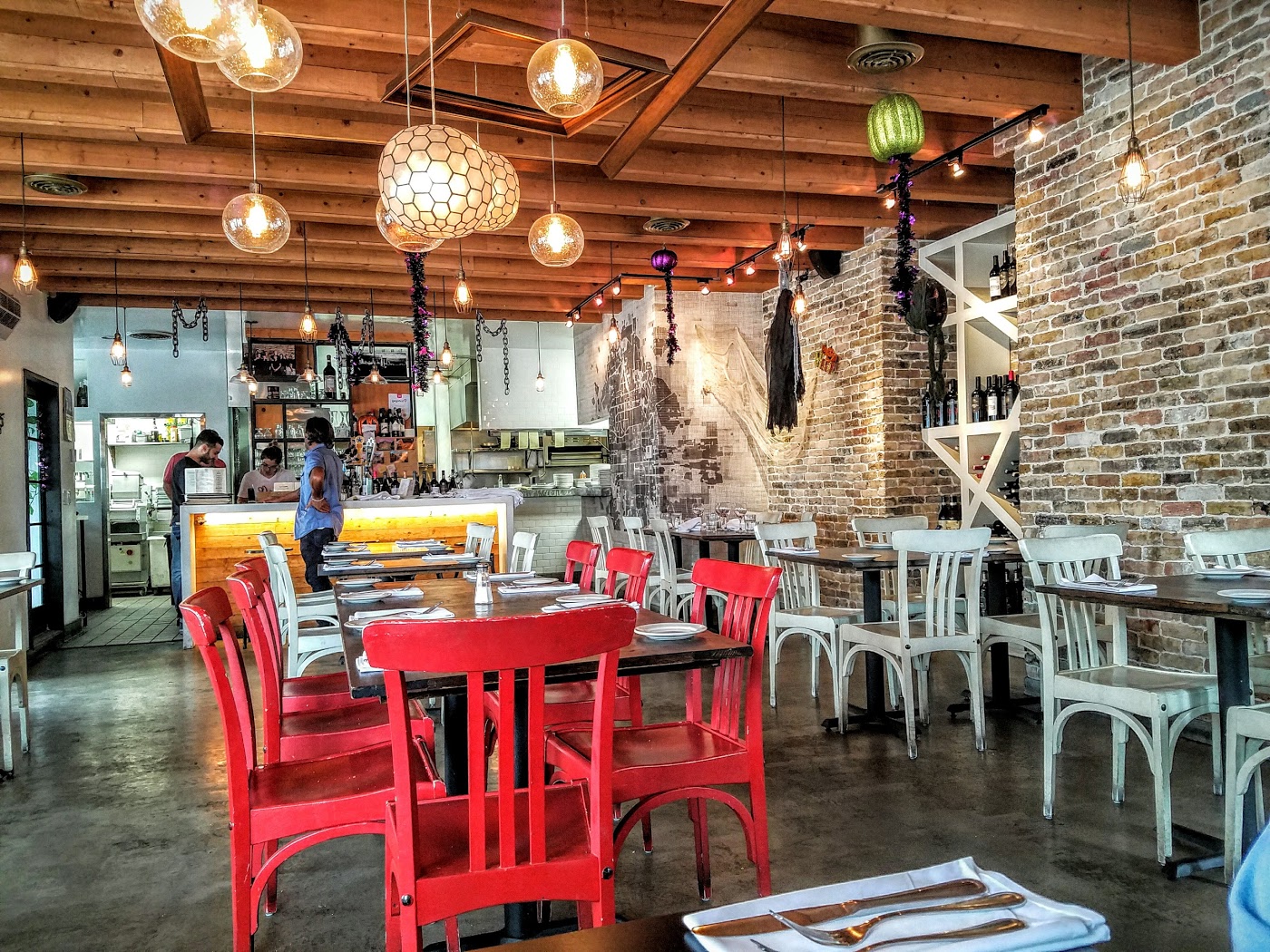