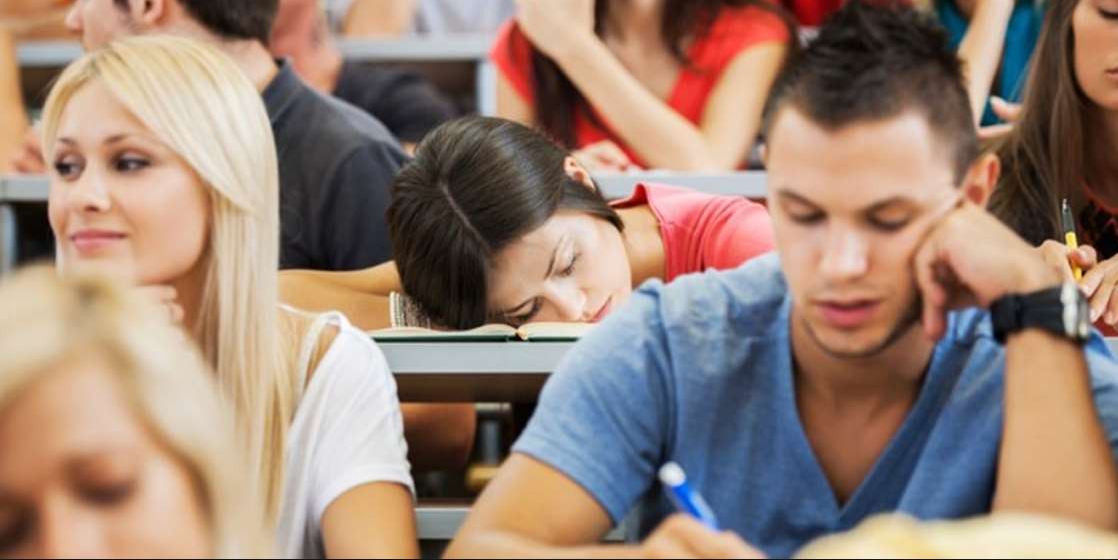 At the ungodly hour of 8 a.m., I found little difference sitting in college Philosophy 1A lecture for Freshman than I did sitting in a church pew as a kid.   I remember the human droning coming from the front of the hall kept me from nodding off.

Perhaps, the professor picked me to answer the question he posed.  I found it odd that of the 120 or so sitting in the multi-level lecture hall that he chose me.  Later, I figured it was simply I was the only one awake at that hour.

Of course, I didn’t hear his question, but because of his rudeness in asking it in the first place, I rebelled.   “I’m not so sure I want to answer your question,” came out of my mouth.  “Let’s stop this dancing around and discuss the real questions of the day...”

“First answer my question,” the professor asked with a smirk. He knew he had me akin to a Chess grandmaster seeing a surprisingly good move from an eight-year-old novice.

Perhaps, I’ll answer it if you give me your professional opinion to my question.”  I remember standing up.    Half the class sat up rubbing the sleep from their eyes.  The others continued zzzzzz with elbows on the desk, chins in palms of hands.

“Very well, for the sake of intellectual curiosity what is your question?”

“Will humanity look back from 2000 years in the future and discuss 1968’s religious preachings much the same way all of us living today look upon how Roman and Greek gods were worshipped in antiquity?
It’s all folly, isn’t it.”

“What is it?” the professor asked quickly.

The professor, who had to be in his late 30s, nodded and slowly paced to the huge blackboard behind the lecture.  He wrote one word, which I took as a masterful way to demonstrate truth but still maintain non-accountability.  He could say—if asked-- that someone else wrote the one word he quickly scrawled:  “Yes.”

Today, I came across a news headline that reminded me of my Freshman philosophy class experience.

The CNN headline in 2019 reads “There are now as many Americans who claim no religion as there are evangelicals and Catholics, a survey finds.

In the article by CNN’s Neil Monahan and Saeed Ahmed, it was pointed out
For the first time "No Religion" has topped a survey of Americans' religious identity, according to a new analysis by a political scientist. The non-religious edged out Catholics and evangelicals in the long-running General Social Survey.

Ryan Burge, a political scientist at Eastern Illinois University and a Baptist pastor, found that 23.1% of Americans now claim no religion.

Catholics came in at 23.0%, and evangelicals were at 22.5%.
The three groups remain within the margin of error of each other though, making it a statistical tie. Over 2,000 people were interviewed in person for the survey.

"It is the first time we have seen this. The same questions have been asked for 44 years," Burge told CNN. 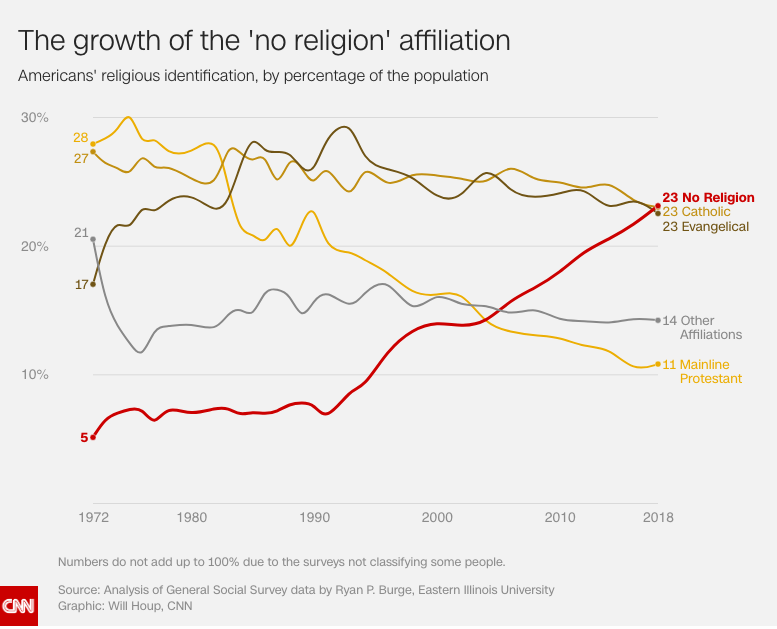 Burge estimates that 'No Religion' will be the largest group outright in four to six years.

The reasons why the numbers exploded.

Experts still debate the factors behind this wave of Americans declaring no religion.

One reason could be the internet, says Nick Fish, the president of American Atheists. It provides a place for nonbelievers to find each other.
"The ease of access to the internet helped build communities where they didn't feel alone," he says.

Robyn Blumner, executive director of the Richard Dawkins Foundation for Reason & Science, sees the change as a generational trend driven by millennials.

"We are seeing the rise of a generation of Americans who are hungry for facts and curious about the world," she says.

They are an underrepresented group
Whatever the causes, the non-religious represent a growing constituency. Yet this demographic is greatly underrepresented in Washington's halls of power. There is not a single open atheist amid the most diverse Congress in history, according to a Pew study.

The Congressional Freethought Caucus's 10 members try to represent non-theist interests while protecting the secular character of government. "This growing group of Americans can feel like there are at least some people in Congress who believe they matter." says the co-chair and founder, Rep. Jared Huffman of California.

One more thought:  PillartoPost.org asks if we were a lobbyist organization for a major religious organization, I’d be listening for the voice of god demanding a refund. 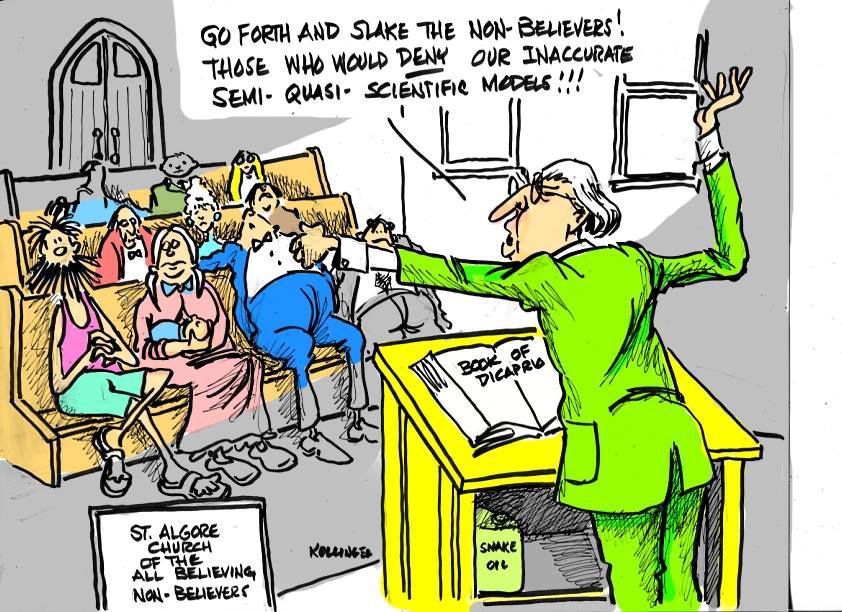