THE BREWSPAPER / APRIL IS THE COOLEST MONTH 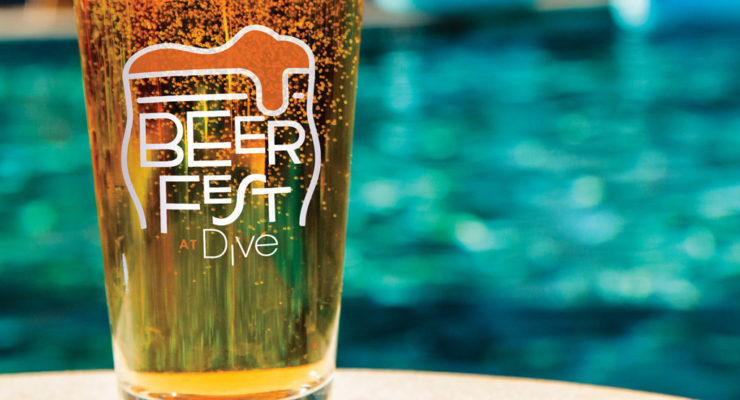 GUEST BLOG / By Brandon Hernandez, Senior Editor, West Coaster craft beer monthly print magazine and website—www.westcoastersd.com
Another month, another slew of #SDBeer events as well as the debunking of the myth that 13 is an unlucky number. The proof? There’s even more going on that day of the month than the three epic (and one Eppig) events we listed. Go forth to our full events page to see everything that awaits you this month.

April 13 | Dueling Anniversaries: It’s not about if you like commemorative steins from breweries specializing in hoppy ales and well-made lagers, but whether you like seaside sipping or inland imbibing. You can partake in the latter at Burning Beard Brewing’s third anniversary or opt for the former at “Fruhlingsfest,” the one-year festivities for Eppig Brewing’s waterfront biergarten. | Burning Beard Brewing, 785 Vernon Way, El Cajon, 2 p.m.; Eppig Brewing Waterfront Biergarten, 2817 Dickens Street, Point Loma, 12 p.m.