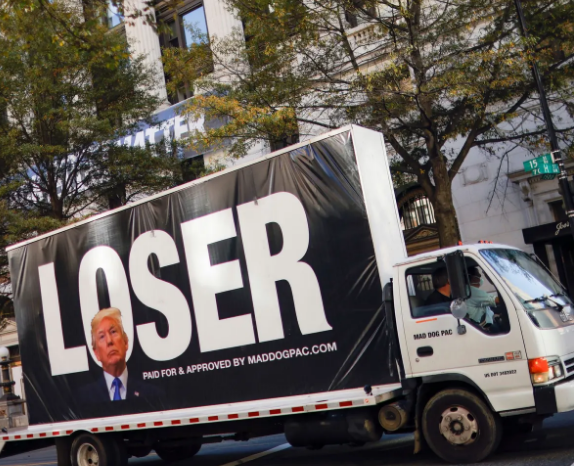 GUEST SHARE / By Alan Feuer, The New York Times--Arguing that “a license to practice law is not a license to lie,” nearly 1,500 lawyers issued a letter on Monday calling on bar associations across the country to investigate and, if needed, penalize the members of President Trump’s legal team, including the architect of his post-election strategy, Rudolph W. Giuliani.

“It is indefensible for lawyers to falsely proclaim widespread voting fraud, submit a pattern of frivolous court claims and actively seek to undermine citizens’ faith in our election’s integrity,” said the letter, which was signed by several former judges, former federal prosecutors and law professors. “We condemn this conduct without reservation.”

The letter comes as Mr. Trump and his Republican allies have lost or withdrawn from nearly 50 legal challenges to this year’s election, including five in five different states within about three hours on Friday evening alone. Even so, Mr. Trump’s lawyers and those representing his Republican allies have continued filing lawsuits, igniting criticism that they are acting frivolously, even irresponsibly. In their letter on Monday, the signers noted that Mr. Giuliani — who recently tested positive for Covid-19, according to President Trump — has made baseless arguments in public about “massive fraud” in the election, but has tempered his claims under questioning in court, saying he was not alleging fraud.

“Mr. Giuliani’s aim is obvious,” the letter said. “To fuel Mr. Trump’s campaign to delegitimize the outcome of the election.” Among the signers were Philip Lacovera, a former deputy solictor general who worked on the case that led to the resignation of President Richard Nixon; Stephen Gillers, a professor of legal ethics at New York University; and Thomas Vanaskie, a former judge with the U.S. Court of Appeals for the Third Circuit, in Philadelphia.

The letter also took aim at another lawyer for Mr. Trump, Joseph DiGenova, who late last month publicly threatened Christopher Krebs, the former director of the Cybersecurity and Infrastructure Security Agency, who was fired by Mr. Trump after he declared that the 2020 elections were “the most secure in American history.”

During an interview on the conservative TV outlet Newsmax, Mr. DiGenova said that because of Mr. Krebs’s remarks he should be “taken out at dawn and shot.” For the moment, only a handful of challenges to the election are still moving through the courts, including an emergency petition by Mike Kelly, a Republican congressman from Pennsylvania, requesting that the Supreme Court hear his appeal of a lawsuit seeking to invalidate the state’s election results. 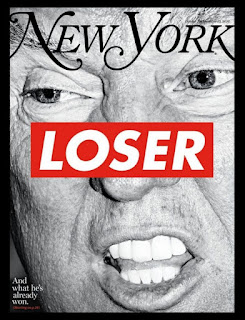 There are also state cases still alive in Georgia and Arizona and a federal case filed by the Trump campaign in Wisconsin. Sidney Powell, a former lawyer for Mr. Trump whom the campaign has disavowed, has filed four more federal cases of her own — in Georgia, Wisconsin, Michigan and Arizona.

On Monday, a federal judge dismissed Ms. Powell’s Georgia case after a hearing in Atlanta, and another judge in Michigan denied her emergency request to overturn the state’s election.

All of the remaining efforts are running out of time to succeed.

Today, the nation will reach the so-called safe harbor deadline, the date by which all state-level election challenges are supposed to be completed. Then on Dec. 14, the Electoral College will cast its votes, making any attempt to overturn the results of the election nearly impossible. 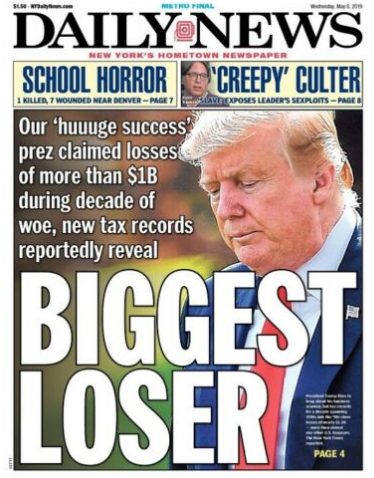 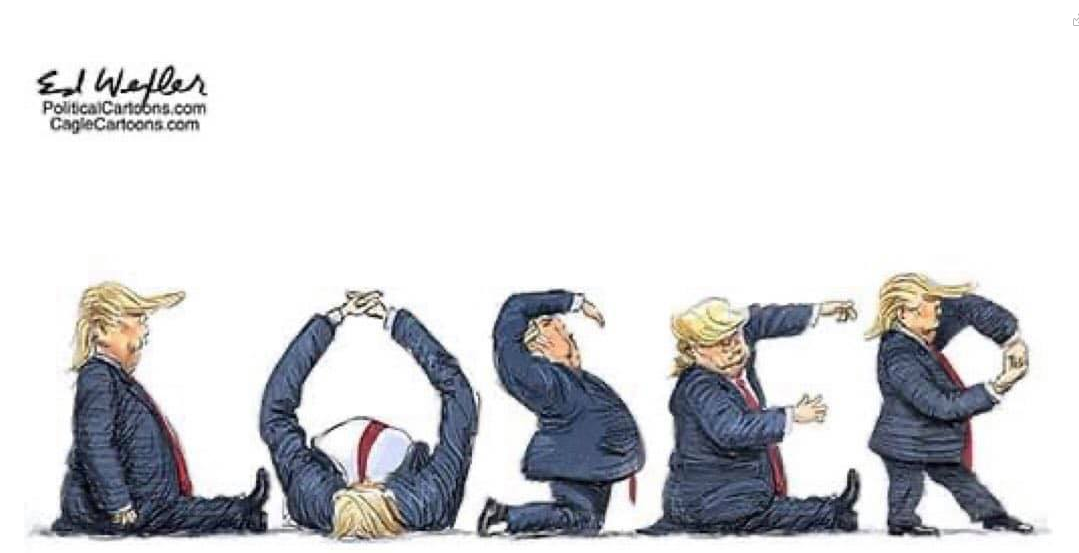 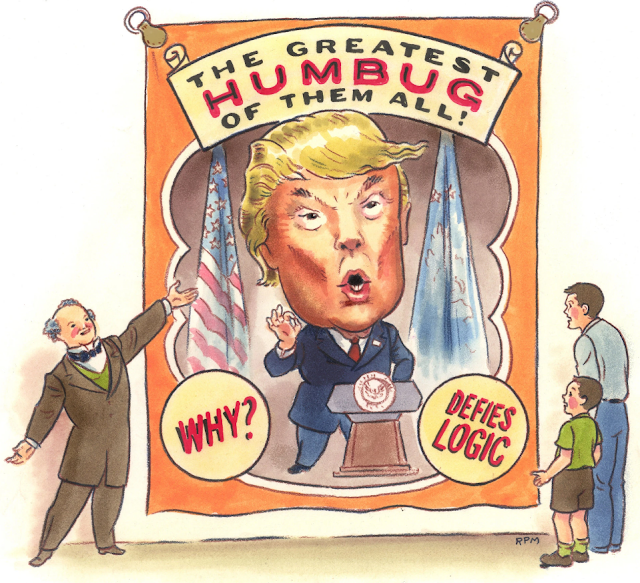 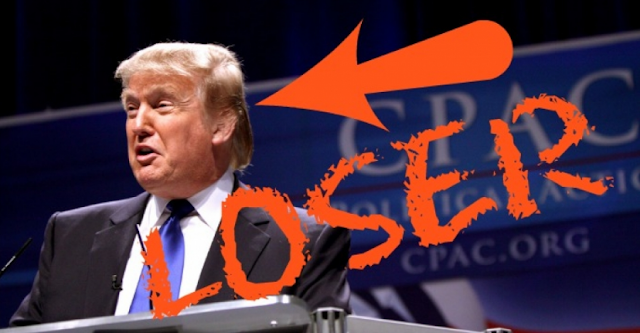 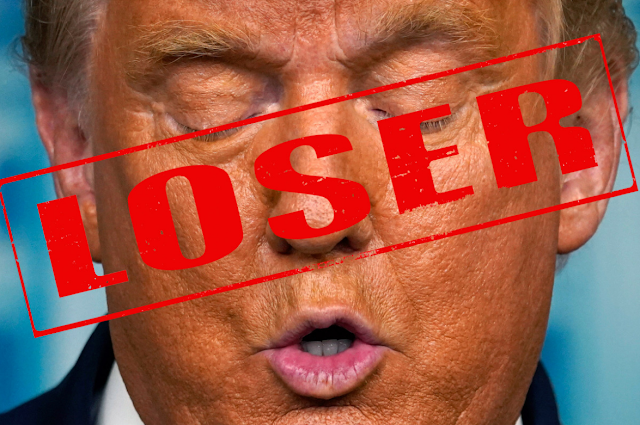