MEDIA MONDAY / WHAT REALLY SAVED THE REPUBLIC FROM TRUMP? 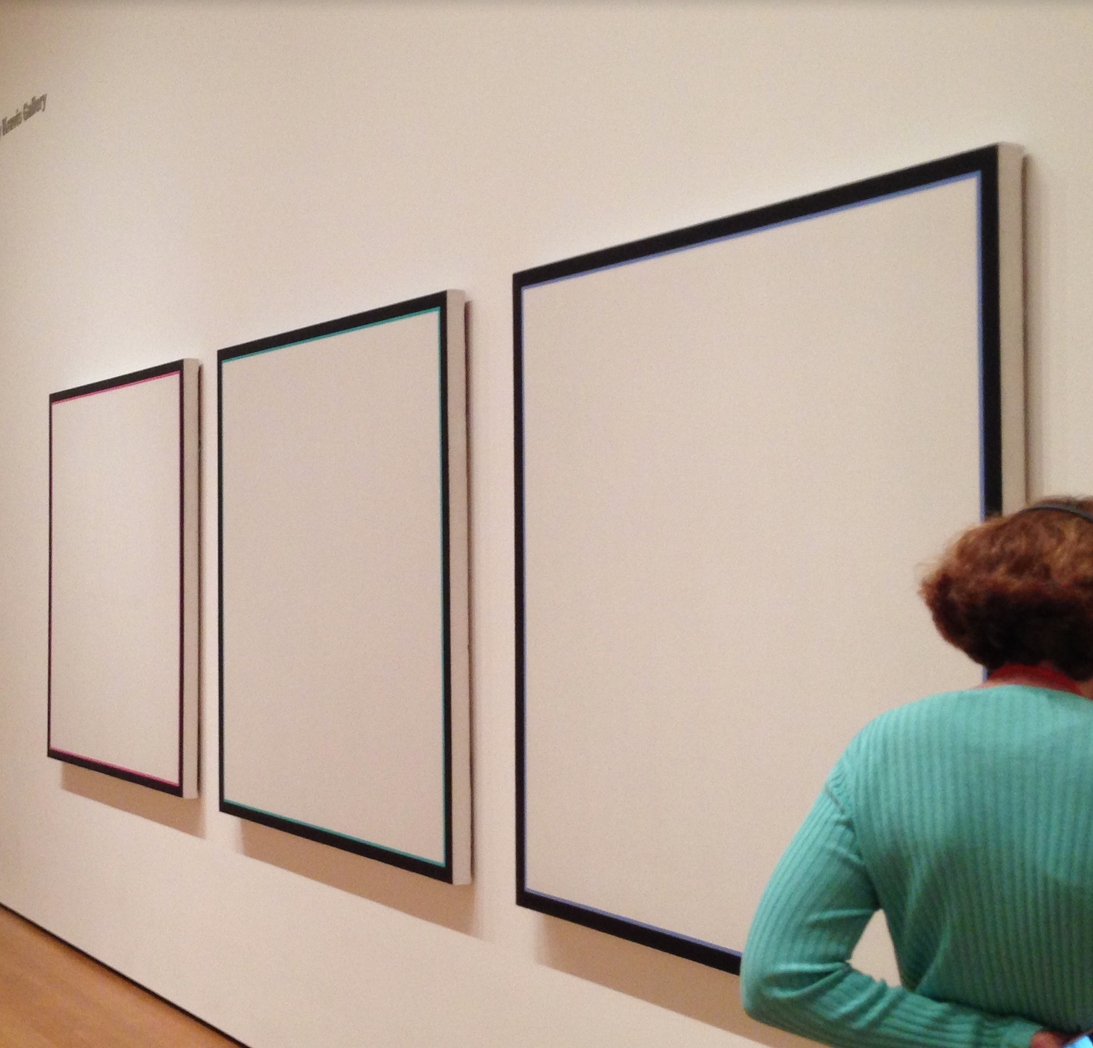 Just like the framed artwork (above) hung in a New York museum, the wording of the "unwritten constitution of the United States" may be hard to fathom.

EXCERPT OF AN OPINION ARTICLE PUBLISHED IN THE NEW YORK TIMES BY TIM WU, LAW PROFESSOR AT COLUMBIA UNIVERSITY--Americans are taught that the main function of the U.S. Constitution is the control of executive power: curtailing presidents who might seek to become tyrants.

Other republics have lapsed into dictatorships (the Roman Republic, the Weimar Republic, the Republic of China and so on), but our elaborate constitutional system of checks and balances, engineered largely by James Madison, protects us from despotism. Or so we think.

The presidency of Donald Trump, aggressive in its autocratic impulses but mostly thwarted from realizing them, should prompt a re-examination of that idea. For our system of checks and balances, in which the three branches of government are empowered to control or influence the actions of the others, played a disappointingly small role in stopping Mr. Trump from assuming the unlimited powers he seemed to want.

What really saved the Republic from Mr. Trump was a different set of limits on the executive: an informal and unofficial set of institutional norms upheld by federal prosecutors, military officers and state elections officials. You might call these values our “unwritten constitution.”

Whatever you call them, they were the decisive factor.