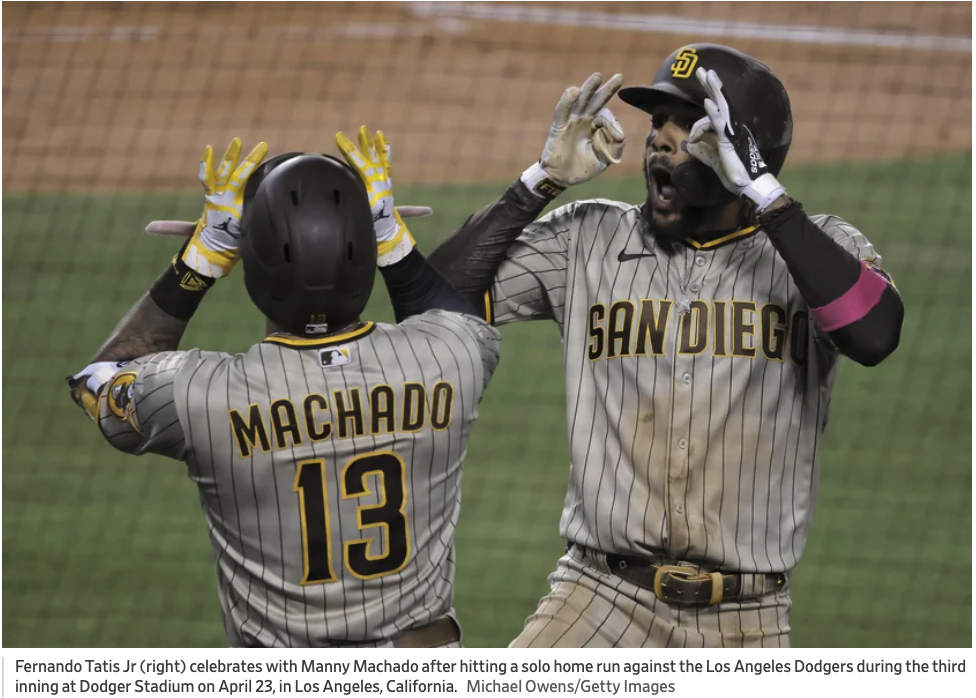 Non sports centric national media have picked up on how much fun it is to watch the Padres, San Diego’s Major League franchise. The latest scribe to jump on the fun friars bandwagon is Alex Kirshner, who recently wrote in Slate.com penned: “The Most Fun Team in Baseball; Can the San Diego Padres save a struggling sport?" CLICK HERE. 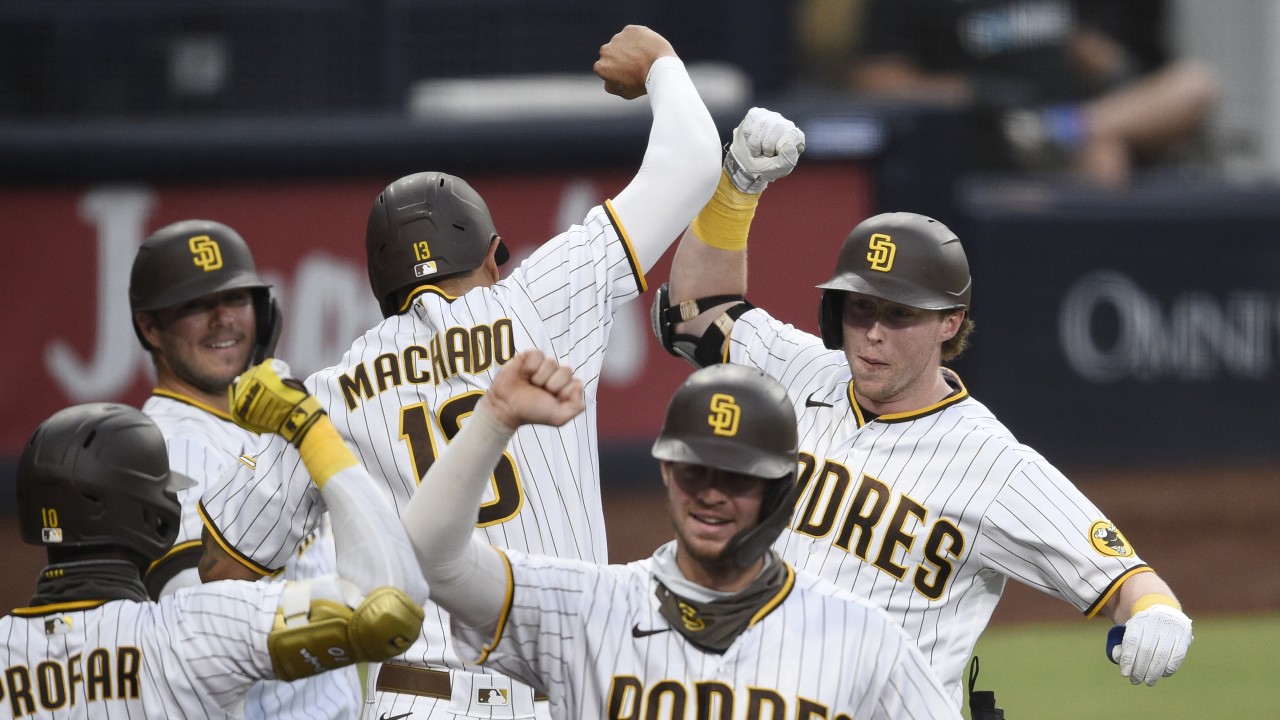 ALSO:
Reading Andrew Dyer’s “More than ever, baseball’s unwritten rules were made to be broken,” which appeared recently in the Guardian inspired baseball fans at PillartoPost.org to comment (see below in italics):
Fernandomania (a Dodger term borrowed from the Fernando Valenzuela era) has resurfaced but this time led by Fernando Tatis, Jr., a 22-year-old superstar, whose antics are raising eyebrows from his Major League peer group. Tatis, the younger, plays the game with zeal. He has fun and his smile and talent has put America’s staid baseball back in the headlines.
Recently, Tatis and Trevor Bauer of the Dodgers met in league play. The National League’s reigning Cy Young winner gave up a home run to Tatis. During Fernando’s home run jog around the bases he did two things. First while rounding first base, Tatis put his hand over one eye. The gesture was in reference to Bauer making a big deal during Spring Training that he got Padres out by pitching with one eye closed. 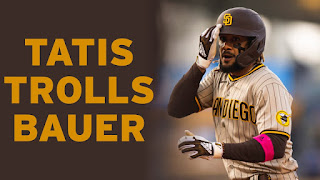 The second gesture happened on the same home run lap when he crossed home plate. It was more subtle. Fernando began swinging his arms harkening to the same sway used by fighter Conor MacGregor. But it wasn’t MacGregor that Fernando was emulating. The arm swinging gesture is used by Trevor Bauer when he strikes out an opponent and walks off the mound to end the inning.
Of course, there was a flap but this time a friendly one. Bauer said batters should be allowed to strut when they hit a home run “because hitting in the big leagues is hard.” Bauer even offered Tatis tips on how to do a better a Conor MacGregor arms swinging strut when crossing home plate. Many felt the strut was a bit much. Not Bauer. The pitcher gave the Padres credit for showing him up tastefully. The MacGregor style strut (see image, below) was Tatis recalling Bauer. It wasn’t Fernando trying to add the strut to his repertoire of fun loving post-home run shenanigans.
Let’s get back to Andrew Dyer’s article. We were pleasantly amused at how spot on Dyer’s coverage was albeit being published in a popular Brit tabloid (smile). Here’s Dyer’s piece CLICK HERE. 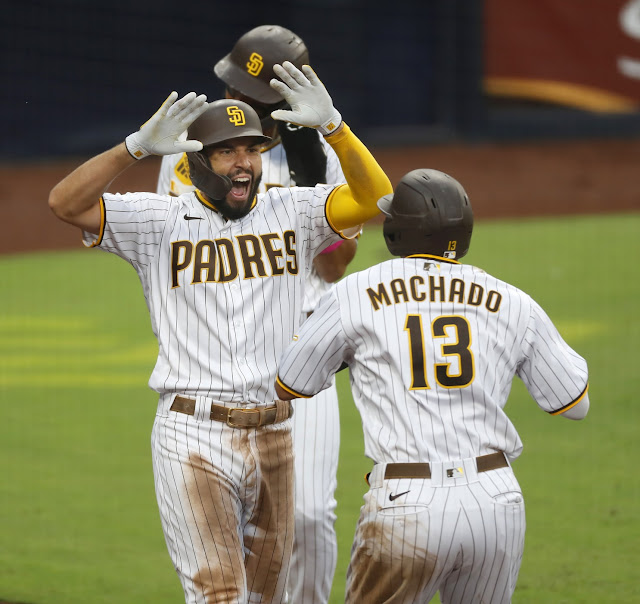 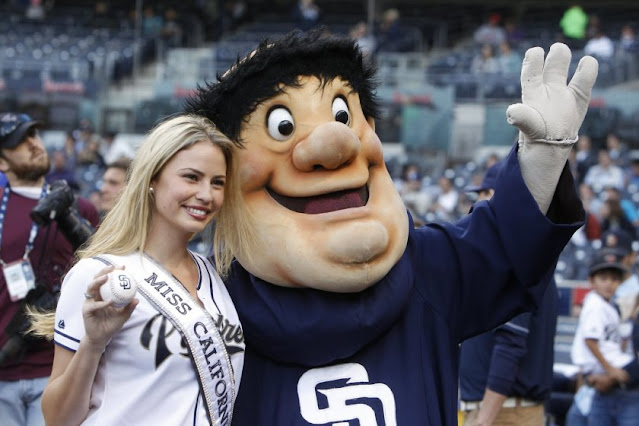