DESIGN OF OUR TIMES / GRAND OPENING OF THE NO THANK YOU, I DON’T NEED TO LOOK DOWN BRIDGE


Yikes, the new Northern Portugal pedestrian bridge—now the longest in the world—is definitely not for the faint-hearted, says an Associated Press report from Arouca, Portugal. Click here.

Called the Arouca Bridge, the recently opened 1,700-foot long bridge is suspended 574 feet over the Paiva River. For now, no kids are allowed to cross it and adults must book a crossing tour of $13 and be accompanied by guides.

Designed by Itecons, a Portuguese architectural design studio, the project was built by Conduril Engenharia, S.A., a Portuguese civil engineering firm that builds public construction projects such as dams, bridges and highways. 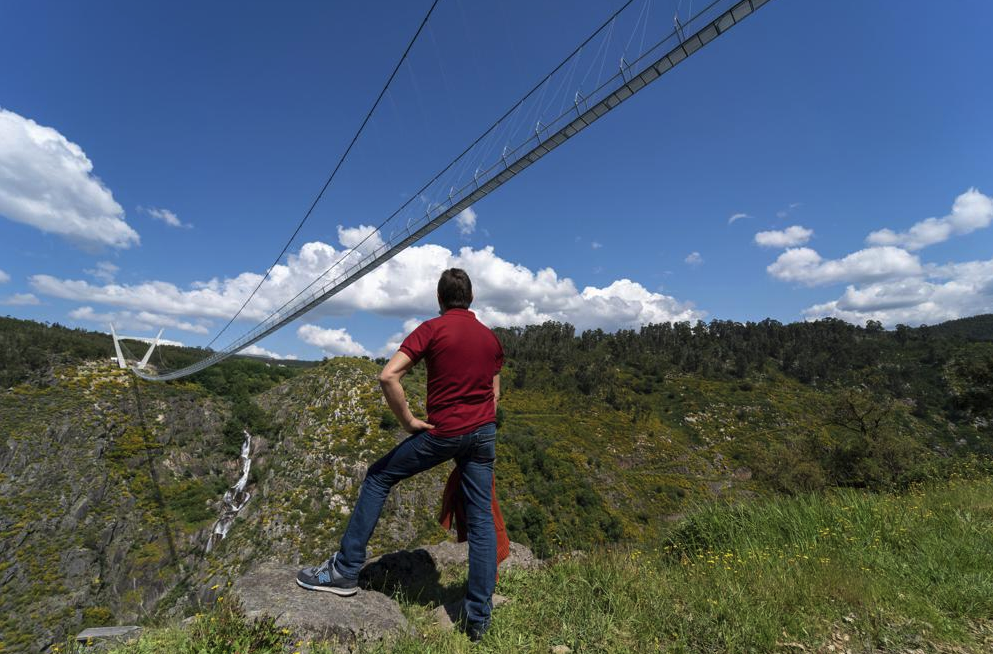 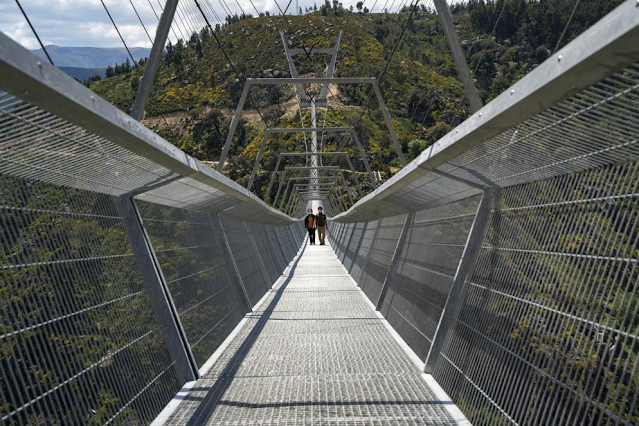 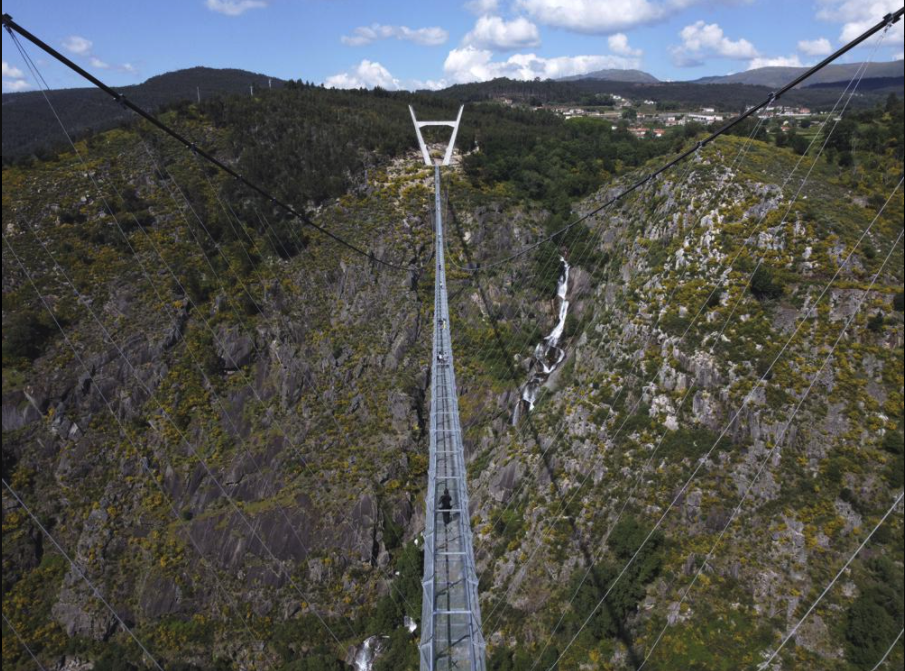