RETRO FILES. Paparazzi were all over Socks the cat, attempting to snap the perfect image of America's first cat. In 1993, Socks, a black and white “tuxedo cat” moved into the White House with the Clinton Family and became quite the popular first pet.

The short-haired domestic feline even had his own video game and would respond to written letters from kids at the time. Clinton referred to him as “Chief Executive Cat.” 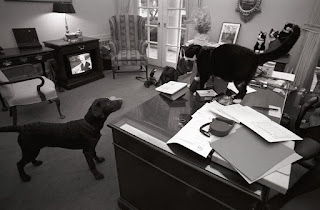 Socks had well-publicized feuds with Buddy, the family’s Labrador retriever, whom he reportedly despised from the day he first met him. Socks found Buddy's intrusion intolerable since the beginning. Even Bill Clinton admitted that he "did better with the Palestines' and the Isrealis' that I've done with Socks and Buddy."

Socks was well-known for the cute black spot beside his nose, which particularly captured America's heart. He was a favorite for photographers, so much that the Clinton family often had to ask them to leave the cat alone. 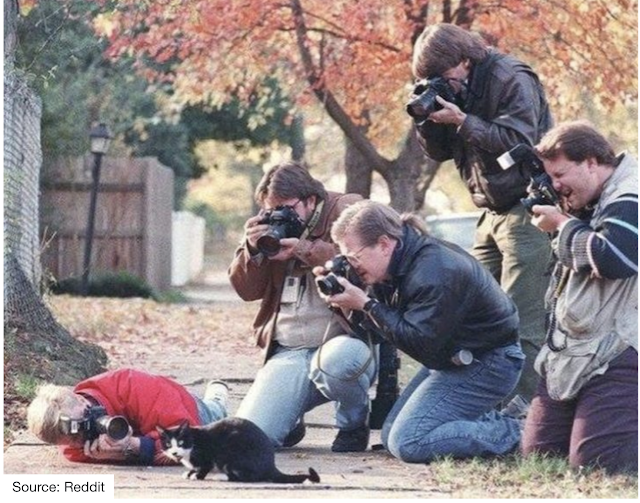